Presentation on theme: "Ch. 4. Basic Measurements and Calculations Highlights: Method of Measurement Name of a company or organization that presents the measurement data."— Presentation transcript:

1 Ch. 4. Basic Measurements and Calculations Highlights: Method of Measurement Name of a company or organization that presents the measurement data

2 I. Audience Measurement for each medium National TV: peoples meter (w/ 5,000 homes) Nielsen Media Research Who, what, how long, when Local TV: Diary in all 210 DMAs (Designated Market Areas, TV markets) Diary + meter in top 53 DMAs Arbitron and Nielsen DMAs: a group of counties that get the majority of their TV viewing from the same home market. (e.g., Baltimore DMA)

4 Internet Use national sample of 60,000 respondents Measure the number of visitors, how long people stay in each page, how far they go, how many times they return Nielsen/NetRatings Out-of-Home the number of cars passing each billboard on the average day (daily circulation) Traffic Audit Bureau

5 II. Various Concepts of Audience Measurements Actual vs. Potential audience Actual: people who actually used a medium Potential: people who have an opportunity to be exposed to a medium or have access to a medium Circulation figures? Measure Vehicle exposure: the audience for the media vehicles that carry the ads not measuring the audience who are exposed to ads Audience Accumulation: Build of total audience over time (usually a month, 4 weeks) Audience members are counted only once (reach).

8 Share: The percentage of HUT (TV using homes) tuned to a particular program more accurate picture for TV viewing audience data? rating is the major criteria that the advertising and broadcasting industries use in most cases. Example: There are 10, 000 TV households. Out of 10,000, 8,000 households turned on their TV sets. 2,000 households watched Desperate H on Sunday. Rating for ER? HUT? Share?

9 Coverage Number of prospects delivered by a given medium. Expressed as a percentage of a market population reached by a given medium problematic, and confusing term since coverage means different things for different media forms. See Exhibit 4-2 p. 70-71. Magazine The number of prospects who read a publication divided by the size of a target market Target market: women aged 35-49 (25 million) Readers of Magazine A (2.5 million) Magazine As coverage will be 2.5/25x100=10%

11 Coverage (continued) Local TV and Radio The number of homes with radio/TV sets within the signal area of a given station. All households that can receive a broadcast signal are NOT necessarily tuned to a specific radio or TV station. Exhibit 4-5, p. 75. Network TV coverage: Not that important since rating is a major criteria. Cable TV coverage: a percentage of U.S. households that can receive a cable network by any means. As of Jan. 2002, about 84% of all homes could receive cable channels.

12 Coverage (continued) Internet Coverage: All members of U.S. households that have access to the Internet at home, work, or college. Out-of-Home Media Coverage: percentage of the population that passes one or more of these out-of-home media in a given period of time. Exhibit 4-7 (p. 77) 100 showing: giving everybody in a target market a chance to see the ad. However, this doesnt mean that every single person in a market viewed the ad. GRP is a duplicated number. coverage exercise -- handout

Download ppt "Ch. 4. Basic Measurements and Calculations Highlights: Method of Measurement Name of a company or organization that presents the measurement data." 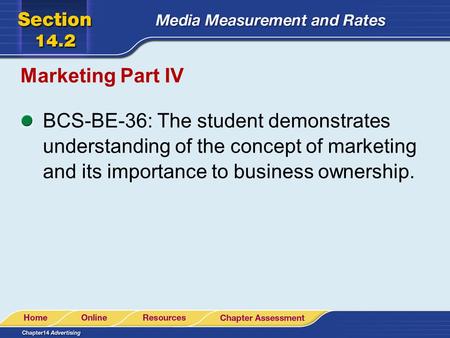 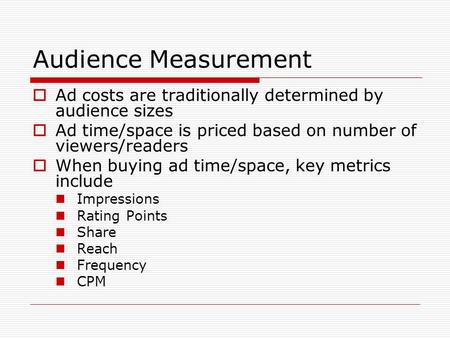 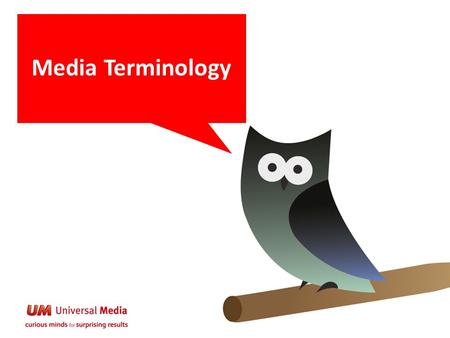 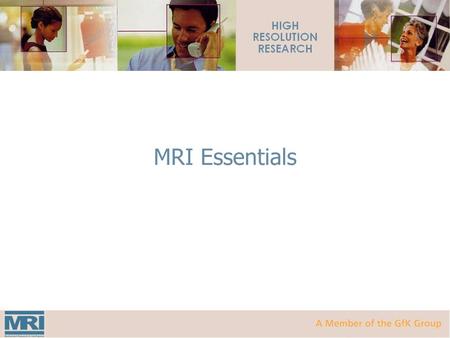 MRI Essentials. MRI: Who Are We?  MRI (Mediamark Research & Intelligence) is the leading provider of multimedia audience research data in the United. 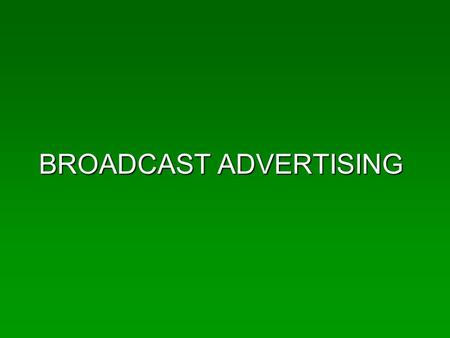 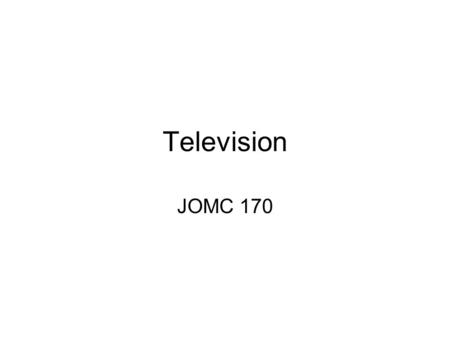 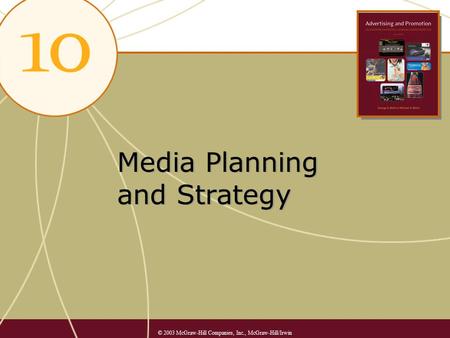 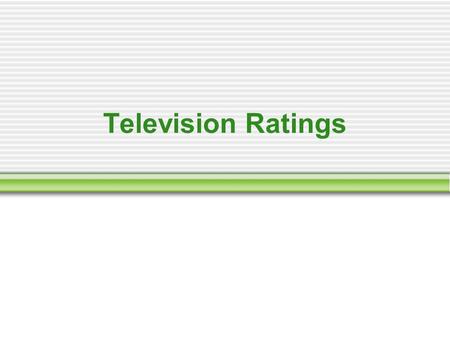 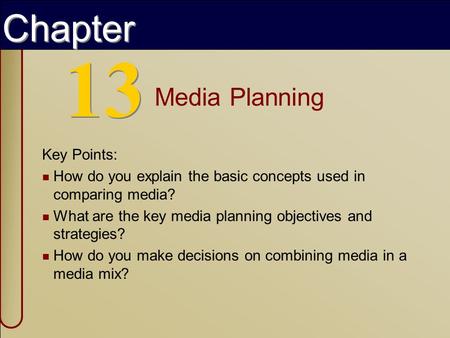 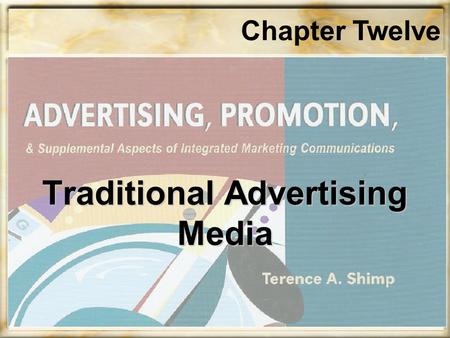 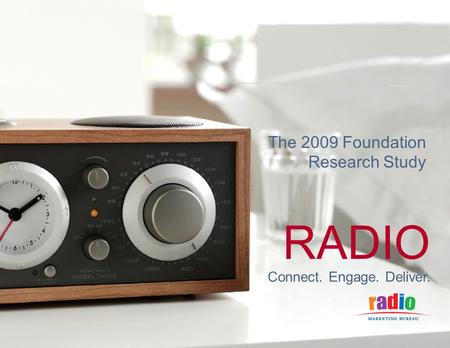 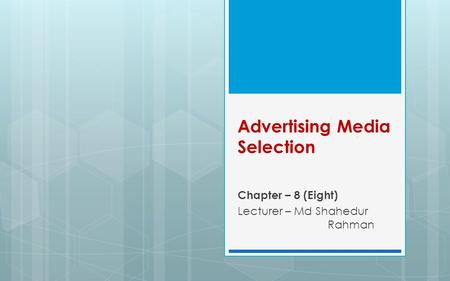 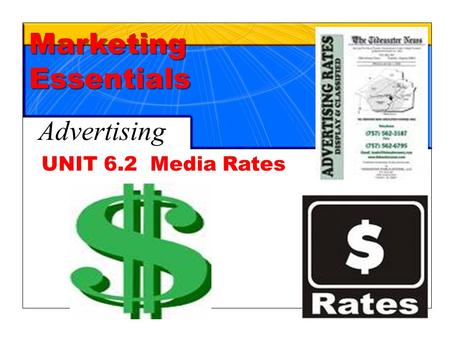 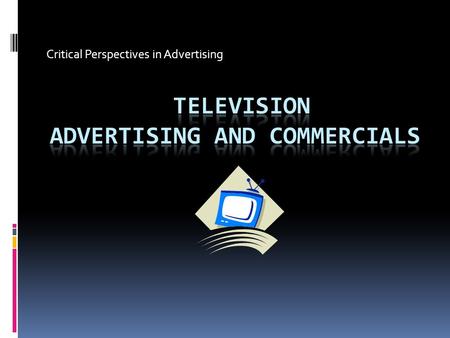 Critical Perspectives in Advertising. TV Commercials-the basics  They are produced and aired by how long they are: normally 15, 30 and 60 seconds  Airtime. 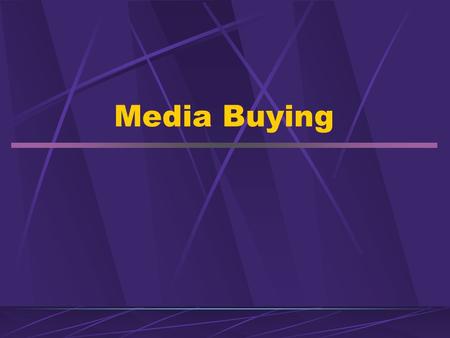 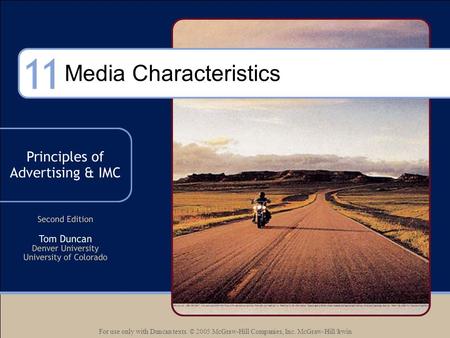 For use only with Duncan texts. © 2005 McGraw-Hill Companies, Inc. McGraw-Hill/Irwin Media Characteristics. 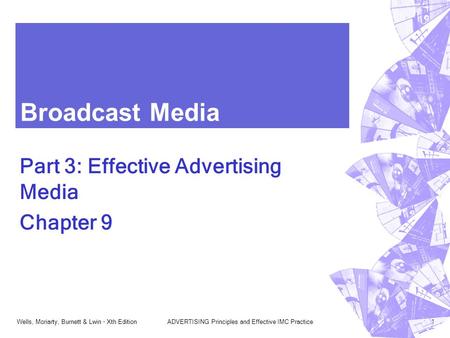