1 IRREGULAR VERBS IN THE PRETERITE

7 How do we know which verb is being used?
The context in which each verb is used in the sentence will clarify the meaning. The verb ser is not used very often in the preterite tense. 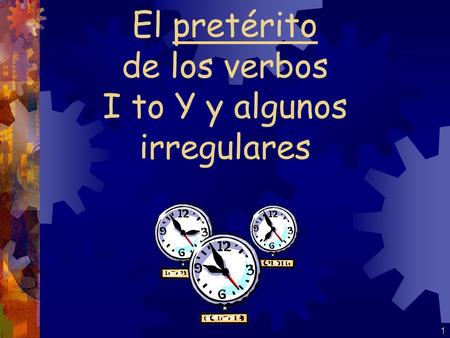 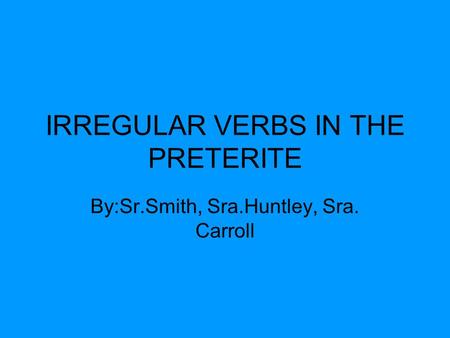 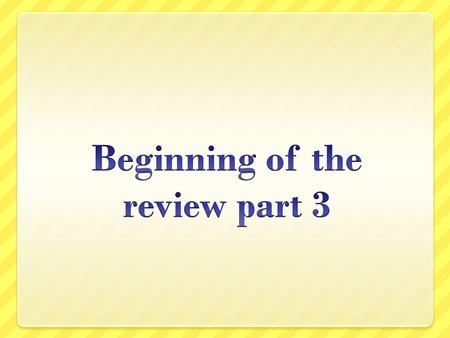 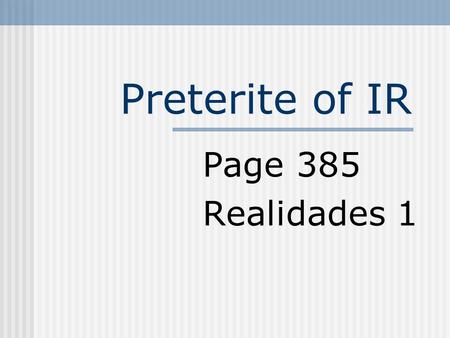 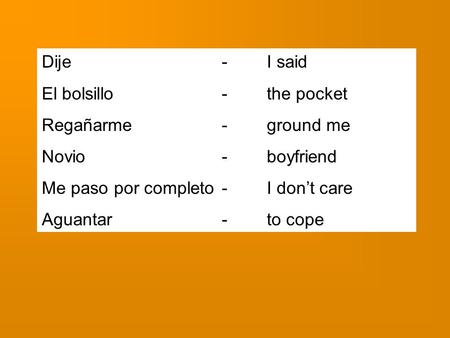 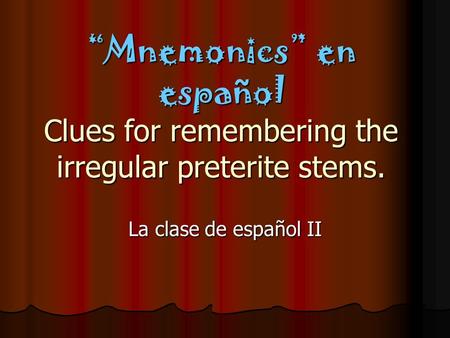 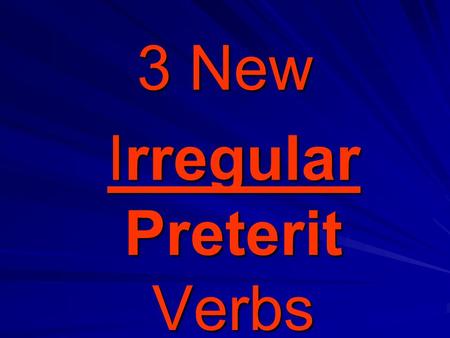 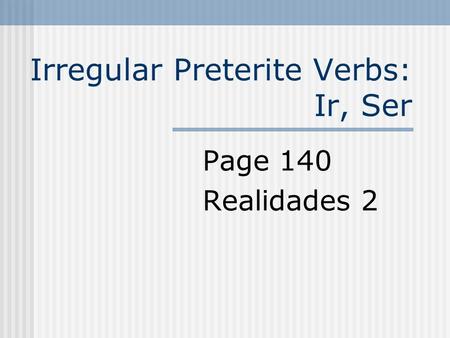 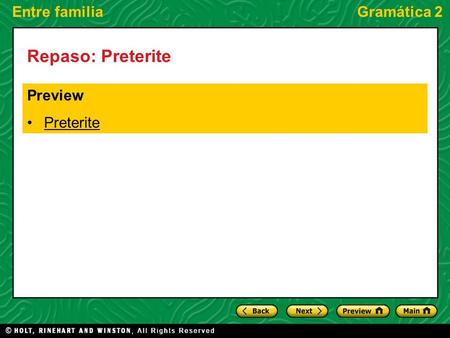 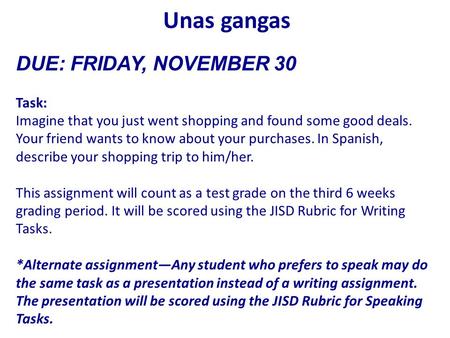 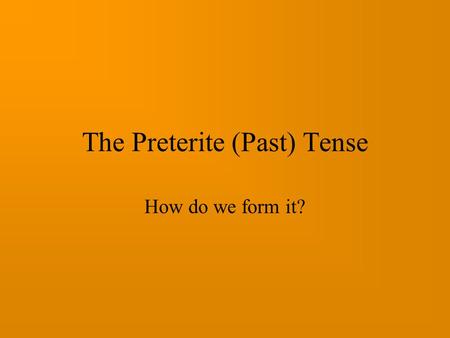 The Preterite (Past) Tense 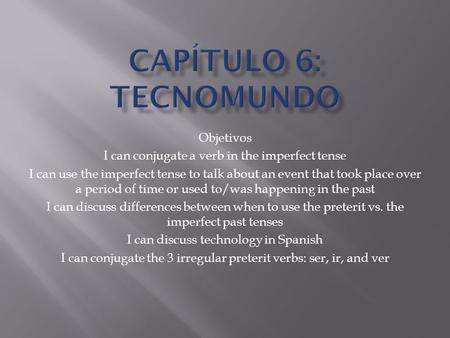 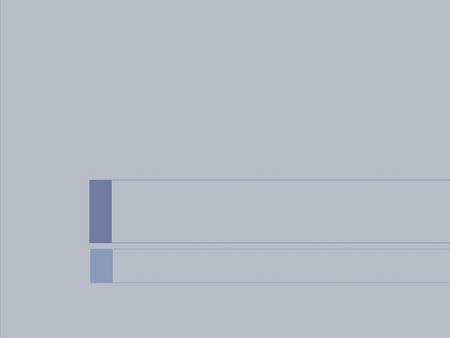 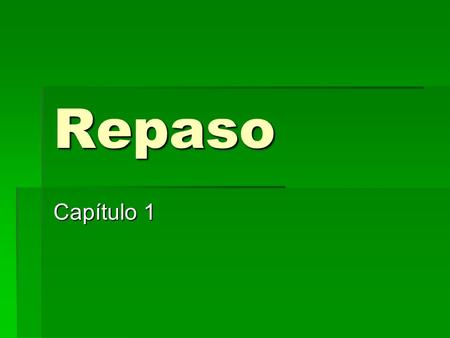 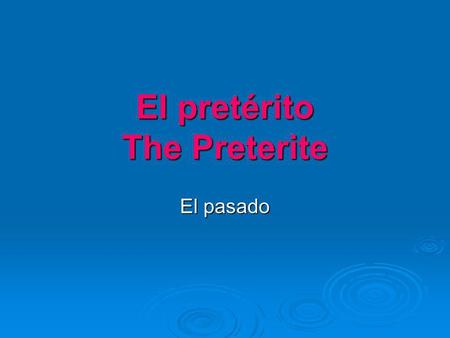 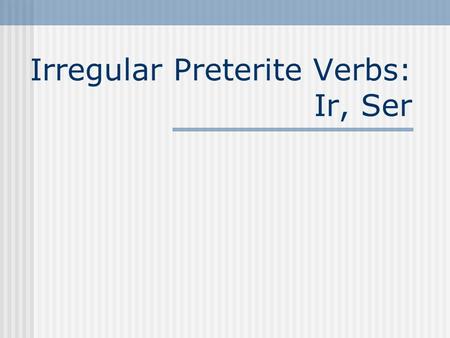 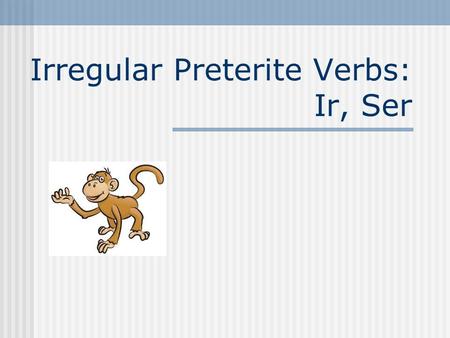 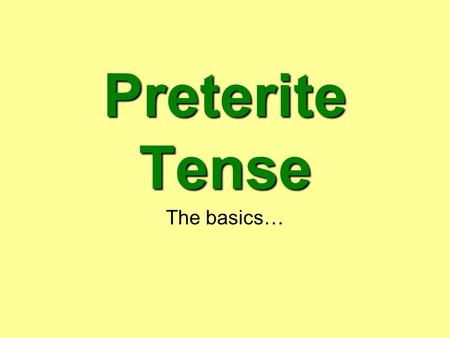 Preterite Tense The basics…. When do we use the preterite? When talking about a specific action completed in the past. When something happened at a fixed. 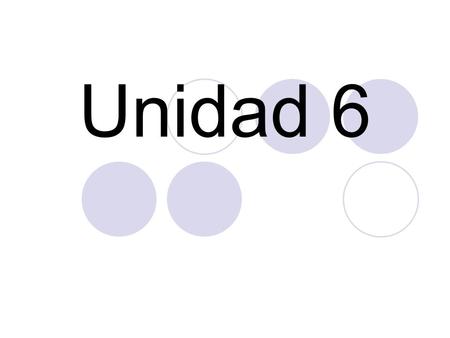 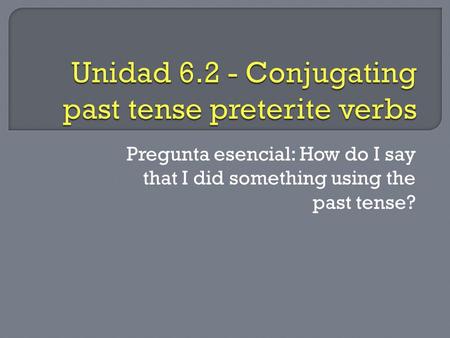 Pregunta esencial: How do I say that I did something using the past tense?