25 Landforms affect Climate
Higher land is ________ because temperatures ________ with height in the troposphere. _________ on opposite sides of a mountain vary. The ______ side of the mountain gets more precipitation than the ____ ________ can affect a climate by slowing the rise and fall of the air temperature cooler decrease Climates west East Oceans 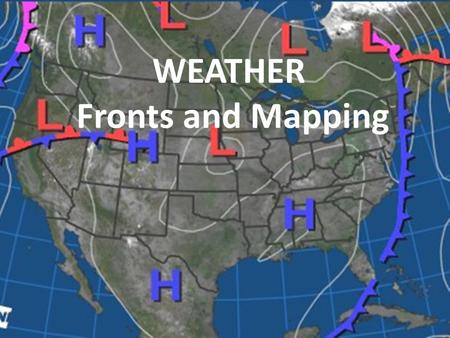 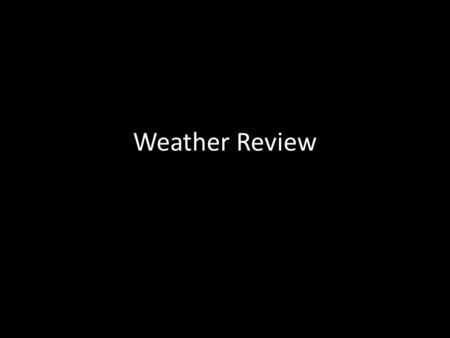 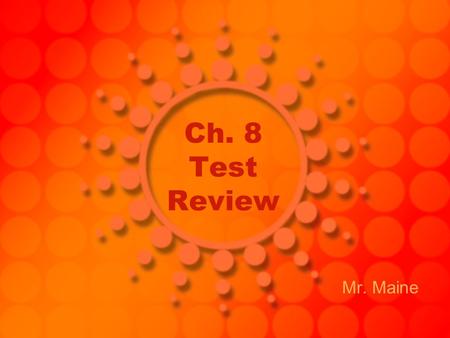 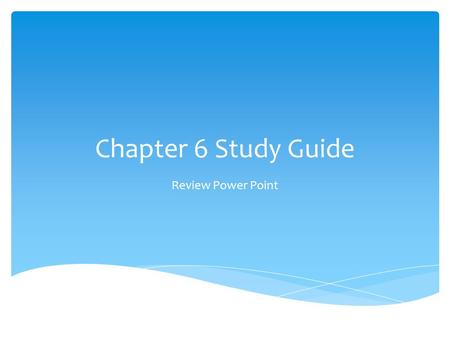 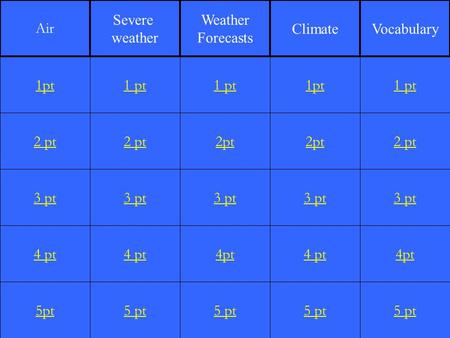 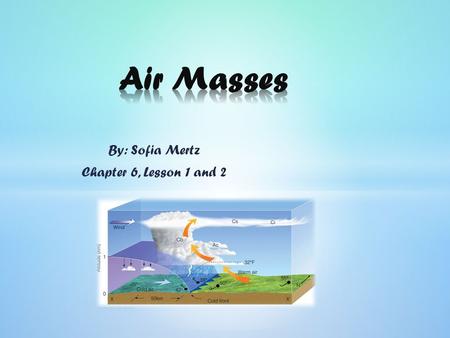 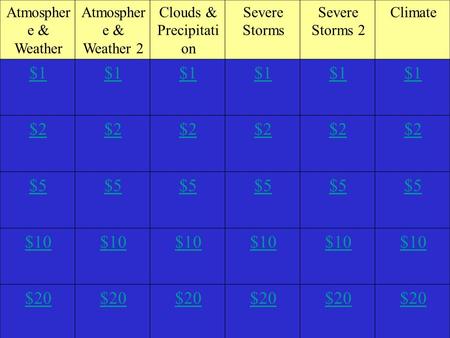