4 What factors affect climate? 1. Latitude – the measure North & South from the equator, affected by direct sunlight 1.Polar Zones – solar radiation hits at a lower angle, heat is spread out more, it’s never warm here 2.Tropical Zones – (the tropics) warmest areas due to the direct solar radiation 3.Temperate Zones – more moderate temps, most of the United States is in this zone

8 How do cities affect climate? In large cities streets, buildings, and parking lots heat up. Air pollution traps this heat. Temperatures can be 5 degrees higher in the city than in rural areas.

9 Why do we have different seasons? Because the Earth is tilted at an angle. As it revolves around the Sun, areas receive more direct solar energy at different times of the year.

10 Why are there changes in the climate now? The Greenhouse Effect The natural heating due to gases in the atmosphere trapping heat Common Greenhouse gases = water vapor, carbon dioxide & methane make life possible on Earth, but if they warm up too much, it’s a problem. It creates…

11 Global Warming The average global temperature of Earth is rising Results of global warming: melting glaciers would cause sea levels to rise which would increase flooding in coastal areas What causes global warming?

13 Choices PEOPLE make! 1.Burning fossil fuels – natural gas, coal & oil used for energy. All of these contain carbon which combines with oxygen to form carbon dioxide. This has caused a 25% increase in CO2 in the last 150 years! 2.Deforestation – destroying & cutting down trees increases CO2 levels because the trees are no taking in CO2 for the natural process of making wood & leaves

16 What Causes Wind? As the sun warms the Earth's surface, the atmosphere warms too. Some parts of the Earth receive direct rays from the sun all year and are always warm. Other places receive indirect rays, so the climate is colder. Warm air, which weighs less than cold air, rises. Then cool air moves in and replaces the rising warm air. This movement of air is what makes the wind blow.

18 Atmospheric Conditions That Cause Thunderstorms  The sun heats the surface of the earth, which warms the air above it. If this warm surface air is forced to rise, it will continue to rise as long as it weighs less and stays warmer than the air around it.  As the air rises, it transfers heat to the upper levels of the atmosphere. The water vapor begins to cool, releases the heat, condenses and forms a cloud. The cloud eventually grows upward into areas where the temperature is below freezing.

20  Considering what you now know causes hurricanes and thunderstorms, what season(s) are they most likely to occur in? Why? 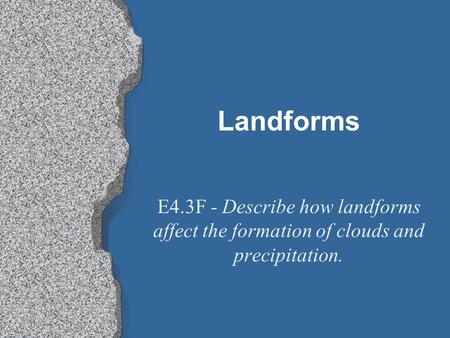 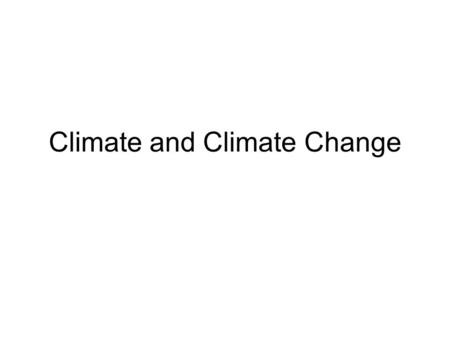 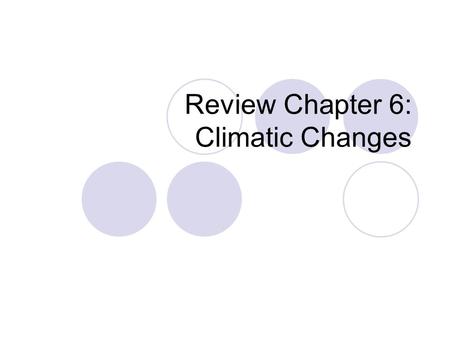 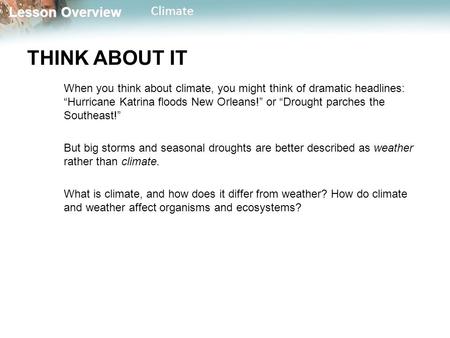 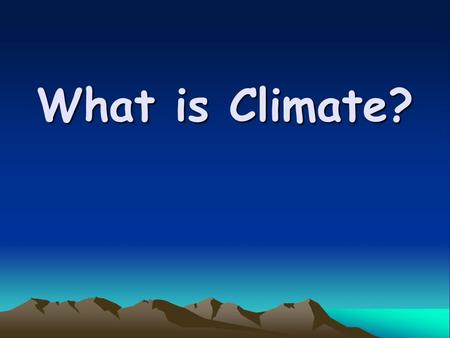 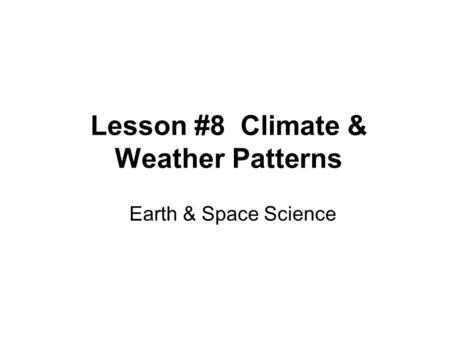