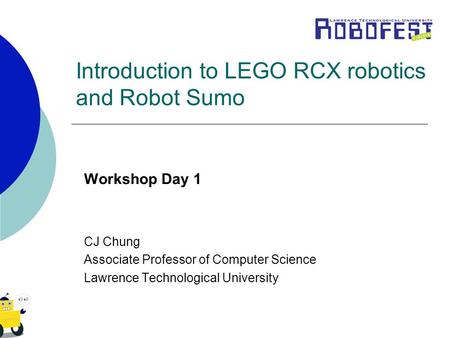 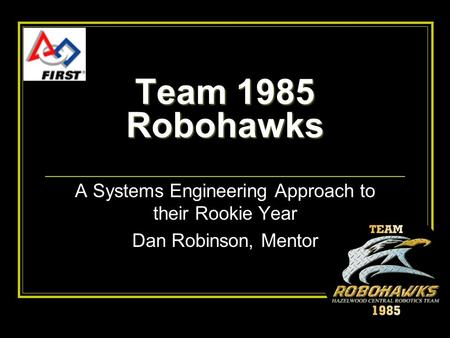 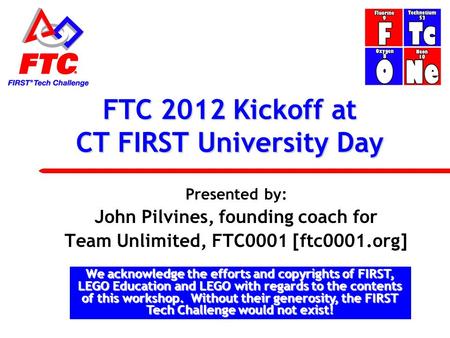 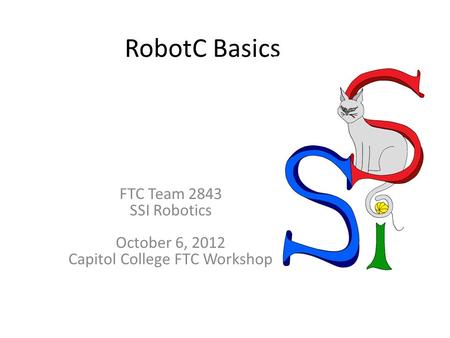 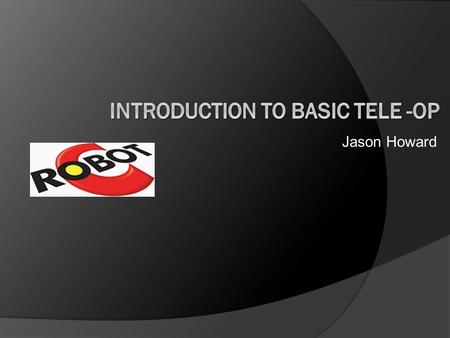 Jason Howard. Agenda I. How to download robotc II. What is tele-op used for? III. How to build a basic tele-op program IV. Getting the robot to drive. 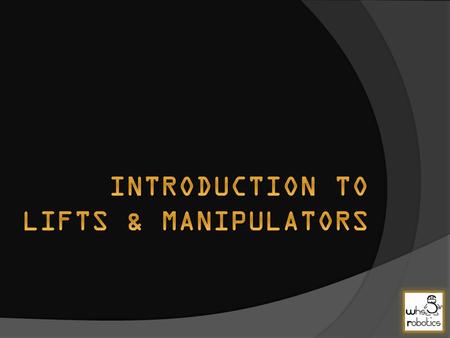 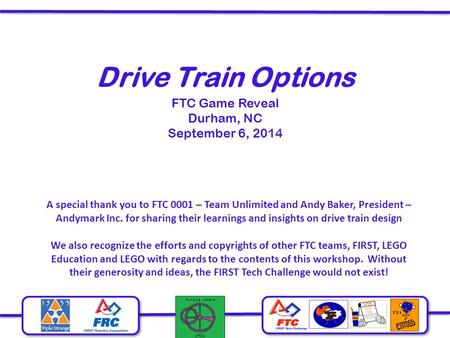 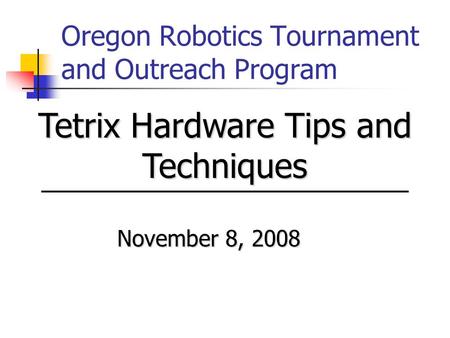 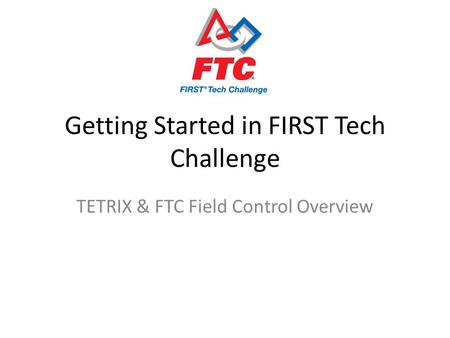 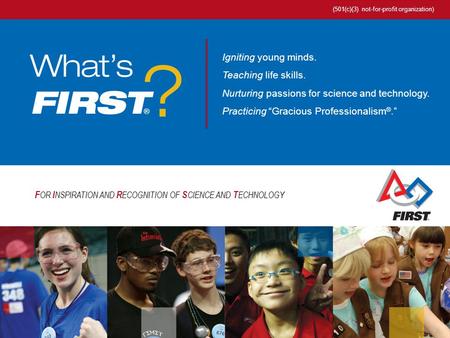 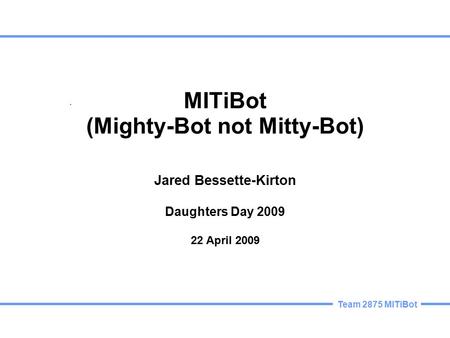 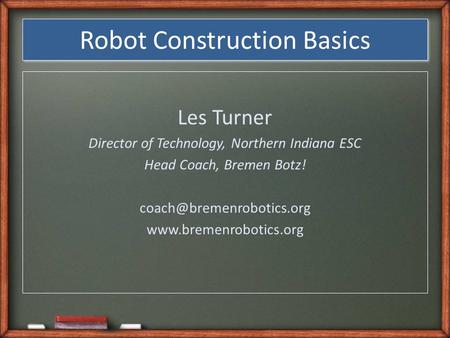 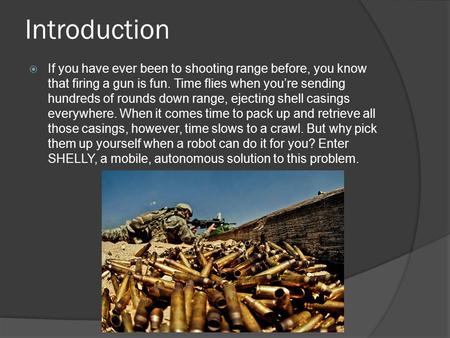 Introduction  If you have ever been to shooting range before, you know that firing a gun is fun. Time flies when you’re sending hundreds of rounds down. 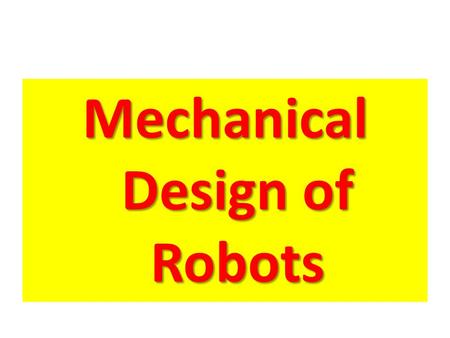 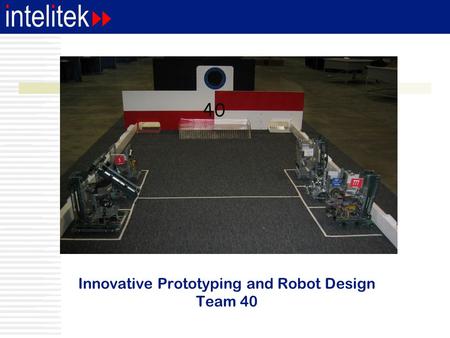 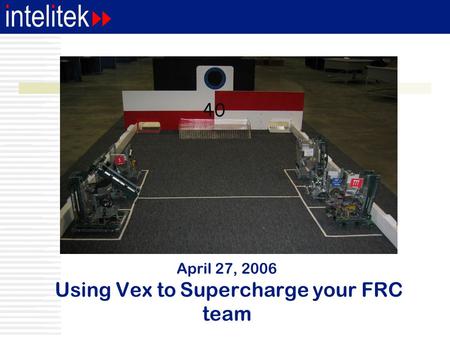 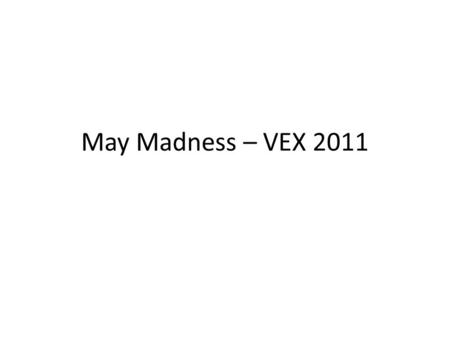 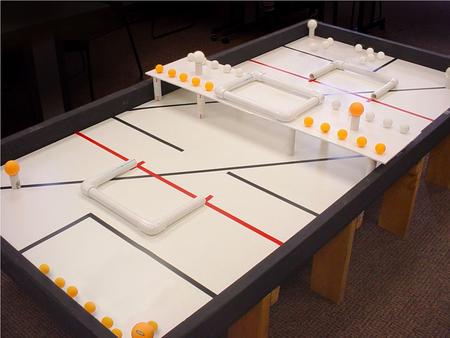 TableTop VEX Competition This game is designed to be played on a tabletop. We post this game for your enjoyment. Change the rules as you see fit for your. 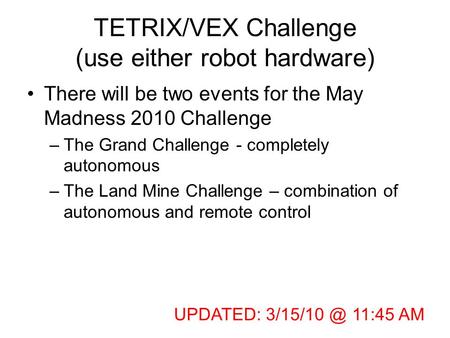 TETRIX/VEX Challenge (use either robot hardware) There will be two events for the May Madness 2010 Challenge –The Grand Challenge - completely autonomous. 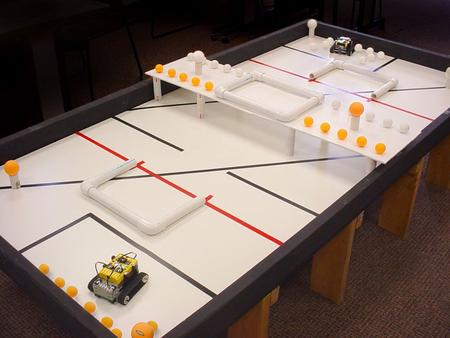