2 About EuroTB, 1996-2007 EuroTB was set up in 1996 to develop and coordinate a European network of national tuberculosis surveillance institutions in the 53 countries of the WHO European Region. The project was based at the Institut de veille sanitaire (InVS) in France, and was financially supported by the European Commission. The mission statement of EuroTB was to improve the contribution of surveillance to tuberculosis control in the European Region. EuroTB promoted the standardisation of surveillance methods. Its mainstay was the collection and validation of national epidemiological information on tuberculosis, including drug resistance and treatment outcome. The main outputs were an annual report, scientific articles, oral communications and data dissemination on www.eurotb.org. Data presented here are the latest available at the end of the project in December 2007.

5 European definitions for TB surveillance (1) Definite case*A patient with culture-confirmed TB disease due to Mycobacterium tuberculosis complex. In countries where culture is not routine: a patient with positive sputum smear Other-than- definite case* A patient with clinical and/or radiological signs compatible with TB and clinician’s decision to treat with full treatment Notifiable TB case* All definite and other-than-definite TB cases notified in the calendar year of interest should be notified. Cases should only be counted once in a given calendar year. New case A patient who has never had treatment for TB in the past or who has taken anti-TB drugs for less than one month. Retreated caseA patient previously treated for TB with combination chemotherapy for 4 weeks or more, excluding prophylactic therapy. * In the new definitions proposed by the European Centre for Disease Prevention and Control, “definite” and “other-than-definite” will be replaced by “possible” (based only on clinical criteria or post-mortem findings), “probable” (if there is additional detection of acid-fast bacilli or granulomata or M.tb complex nucleic acid) or “confirmed” (by culture, or nucleic acid+AFB). All three categories will be subject to reporting, as well as cases reported only by laboratories without information on clinical criteria.

7 CuredTreatment completion and: -culture becoming negative on samples taken at the end of treatment and on at least one previous occasion, or - sputum microscopy becoming negative for AFB at the end of treatment and on at least one previous occasion CompletedTreatment completion, not meeting the criteria to be classified as cure or treatment failure DiedDeath before starting treatment or during treatment, irrespective of cause (including post-mortem diagnosis) FailedCulture or sputum microscopy remaining positive or becoming positive again at 5 months or later during treatment DefaultedTreatment interrupted for 2 consecutive months or more TransferredPatient referral to another clinical unit for treatment and information on outcome not available / not obtained Still on treatmentPatient still on treatment at 12 months and who did not meet any other outcome during treatment, including patients with: - treatment prolonged because of side effects / complications, initial regimen planned for > 12 months - initial treatment changed due to polyresistance (ie. resistance to at least two first line drugs) on the isolate taken at the start of treatment - information on the reasons for being still on treatment not available Unknowninformation on outcome not available European definitions for TB surveillance (3) Treatment outcome categories (from 2001 cohorts)

8 Cohort All definite pulmonary cases notified in one calendar year and followed up for TOM. Cohorts in use for TOM are either smear positive or culture positive (depending on the country of report) and stratified by treatment history - new, retreated and unknown. Period of observation Maximal duration of time from start of treatment or registration for observing treatment outcome. This is set at 12 months. European definitions for TB surveillance (4) Cohort analysis for treatment outcome monitoring (TOM)

9 Source: WHO, 2008 No report 0–24 25–49 50–99 100 or more * Notified TB cases (new and relapse) per 100 000 population Tuberculosis notification rates (1) World, 2006* The boundaries and names shown and the designations used on this map do not imply the expression of any opinion whatsoever on the part of the World Health Organization concerning the legal status of any country, territory, city or area or of its authorities, or concerning the delimitation of its frontiers or boundaries. Dotted lines on maps represent approximate border lines for which there may not yet be full agreement.  WHO 2006. All rights reserved 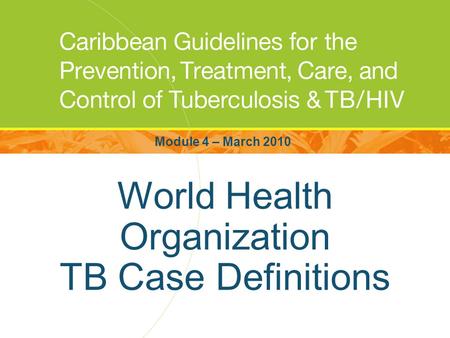 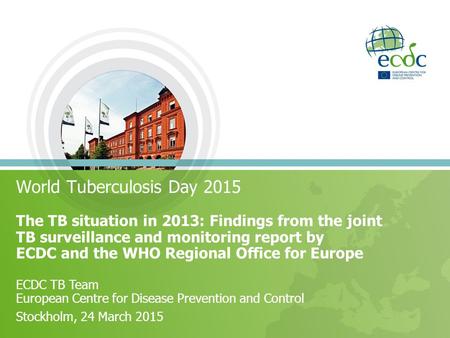 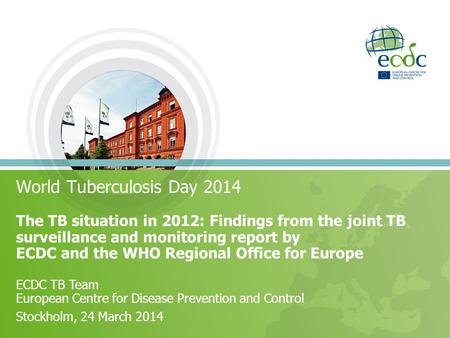 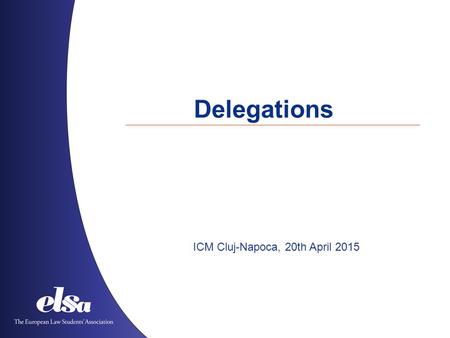 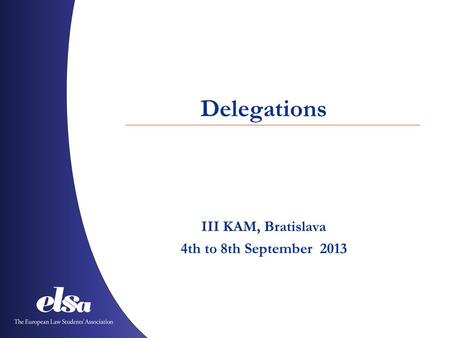 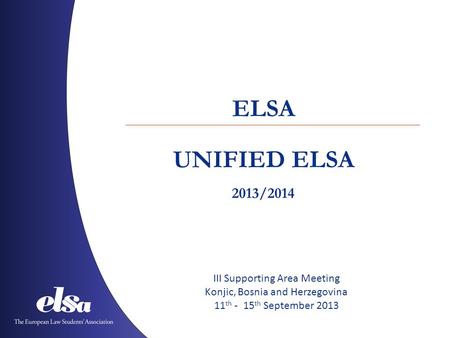 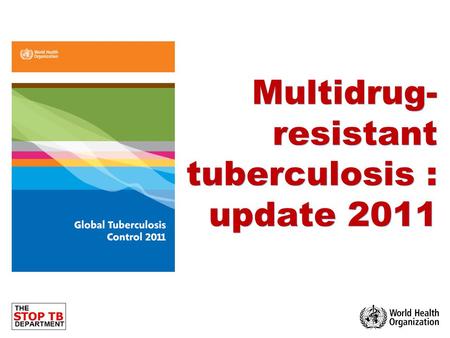 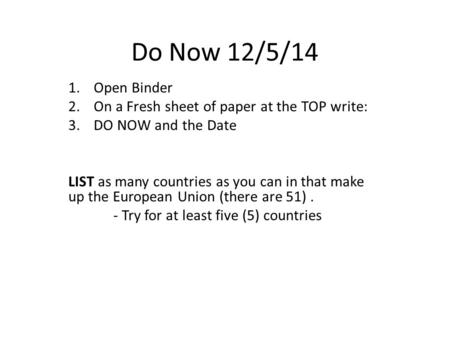 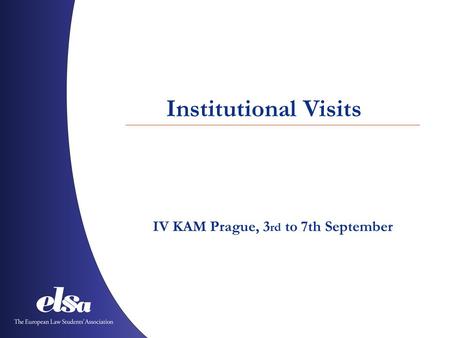