Philippians 3:12-14 12 Not that I have already obtained all this, or have already arrived at my goal, but I press on to take hold of that for which Christ.

Presentation on theme: "Philippians 3:12-14 12 Not that I have already obtained all this, or have already arrived at my goal, but I press on to take hold of that for which Christ."— Presentation transcript:

1 Philippians 3:12-14 12 Not that I have already obtained all this, or have already arrived at my goal, but I press on to take hold of that for which Christ Jesus took hold of me. 13 Brothers and sisters, I do not consider myself yet to have taken hold of it. But one thing I do: Forgetting what is behind and straining toward what is ahead, 14 I press on toward the goal to win the prize for which God has called me heavenward in Christ Jesus.

2 1. We must forget what is behind and strain toward what is ahead. Hebrews 10:17-18 17 Then he adds: “Their sins and lawless acts I will remember no more.” 18 And where these have been forgiven, there is no longer any sacrifice for sin. Psalm 103:12 As far as the east is from the west, so far has he removed our transgressions from us.

3 2. We must persevere no matter what the circumstance or situation. James 1:2-4 2 Consider it pure joy, my brothers and sisters, whenever you face trials of many kinds, 3 because you know that the testing of your faith produces perseverance. 4 Let perseverance finish its work so that you may be mature and complete, not lacking anything.

4 Hebrews 12:1-3 1 Therefore, since we are surrounded by such a great cloud of witnesses, let us throw off everything that hinders and the sin that so easily entangles, and let us run with perseverance the race marked out for us. 2 Let us fix our eyes on Jesus, the author and perfecter of our faith, who for the joy set before him endured the cross, scorning its shame, and sat down at the right hand of the throne of God. 3 Consider him who endured such opposition from sinful men, so that you will not grow weary and lose heart.

5 3. We must be willing to suffer for the cause of Christ. 2 Corinthians 11:23-27 23 I have worked much harder, been in prison more frequently, been flogged more severely, and been exposed to death again and again. 24 Five times I received from the Jews the forty lashes minus one. 25 Three times I was beaten with rods, once I was pelted with stones, three times I was shipwrecked, I spent a night and a day in the open sea,

10 2 Corinthians 5:1-5 For we know that when this earthly tent we live in is taken down (that is, when we die and leave this earthly body), we will have a house in heaven, an eternal body made for us by God himself and not by human hands. 2 We grow weary in our present bodies, and we long to put on our heavenly bodies like new clothing. 3 For we will put on heavenly bodies; we will not be spirits without bodies. 4 While we live in these earthly bodies, we groan and sigh, but it’s not that we want to die and get rid of these bodies that clothe us. Rather, we want to put on our new bodies so that these dying bodies will be swallowed up by life. 5 God himself has prepared us for this, and as a guarantee he has given us his Holy Spirit.

11 I John 5:5 Who is it that overcomes the world? Only he who believes that Jesus is the Son of God. DO YOU BELIEVE?

Download ppt "Philippians 3:12-14 12 Not that I have already obtained all this, or have already arrived at my goal, but I press on to take hold of that for which Christ." 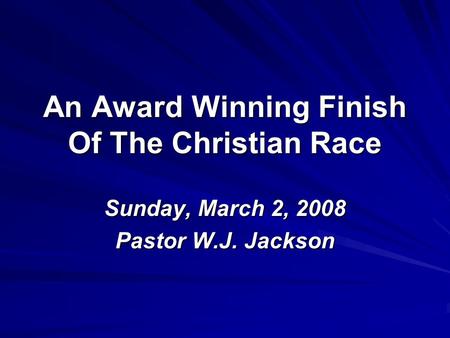 An Award Winning Finish Of The Christian Race 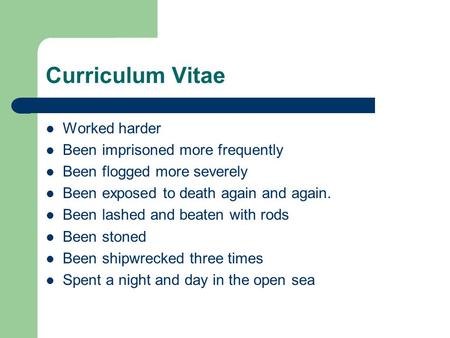 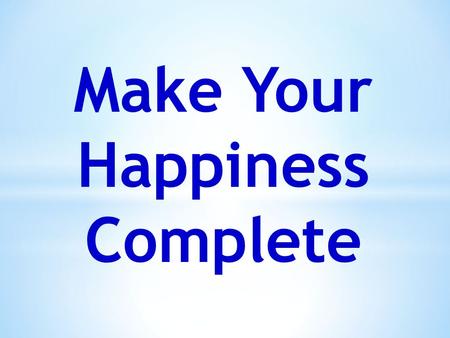 Make Your Happiness Complete. Conversation 1: Happiness in the Presence of Conditional Happiness. 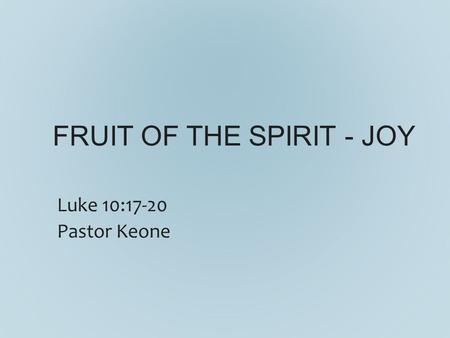 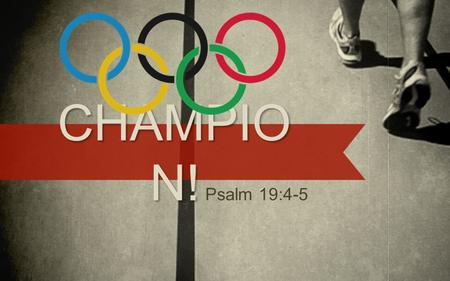 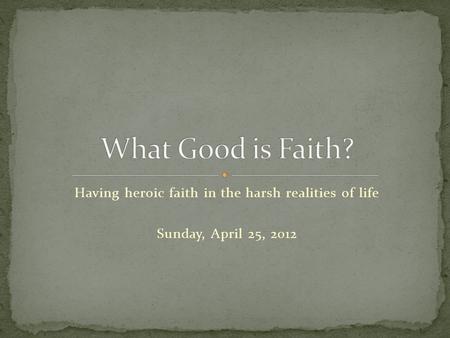 Having heroic faith in the harsh realities of life Sunday, April 25, 2012. 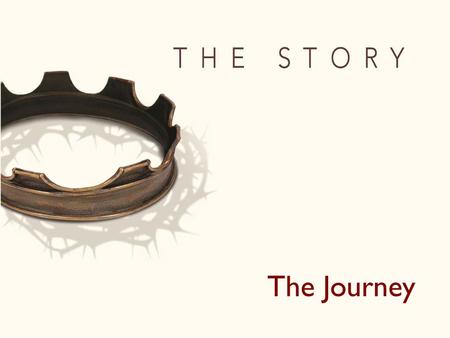 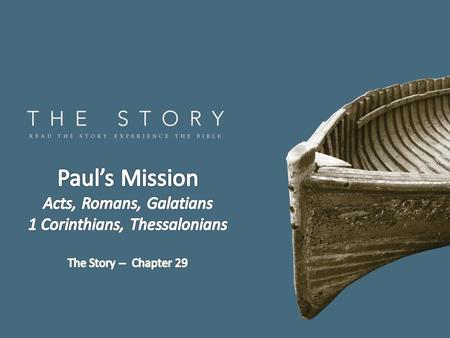 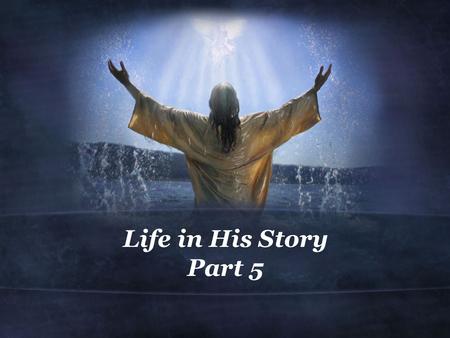 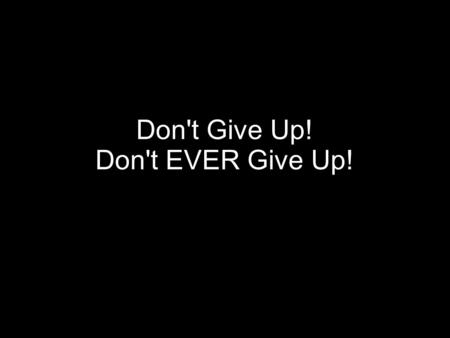 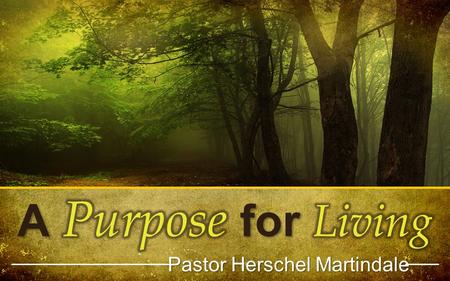 Pastor Herschel Martindale. 1 Therefore, since we are surrounded by such a great cloud of witnesses, let us throw off everything that hinders and the. 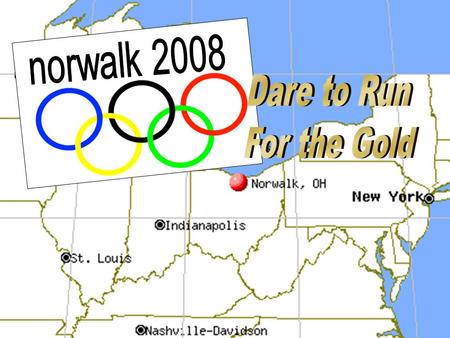 He Dared to Run Dr. Robert A. Jaffray Considered the founder of CMA Missions in China and Indonesia. 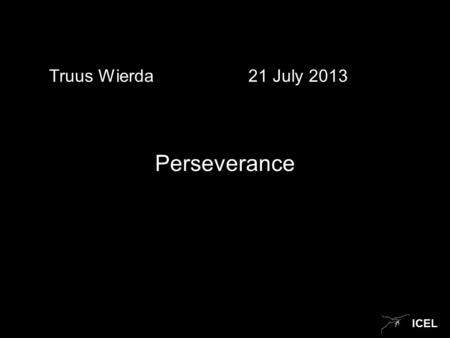 ICEL Truus Wierda 21 July 2013 Perseverance. ICEL James 1: Consider it pure joy, my brothers, whenever you face trials of many kinds, 3 because. 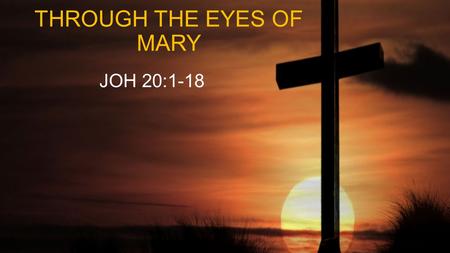 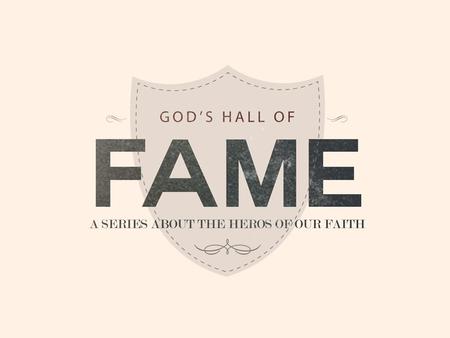 NOW WHAT? What does God want to happen because of this study? 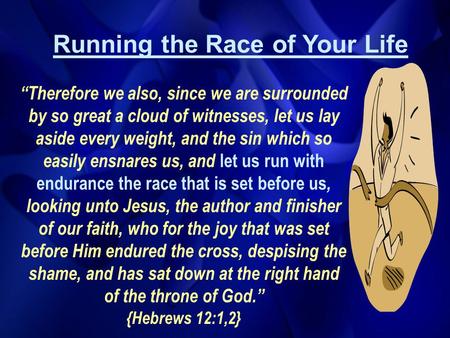 Running the Race of Your Life 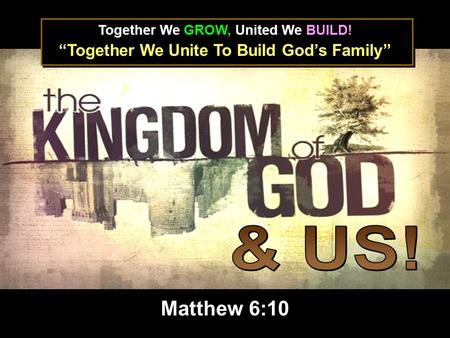 Together We GROW, United We BUILD! “Together We Unite To Build God’s Family” Matthew 6:10. 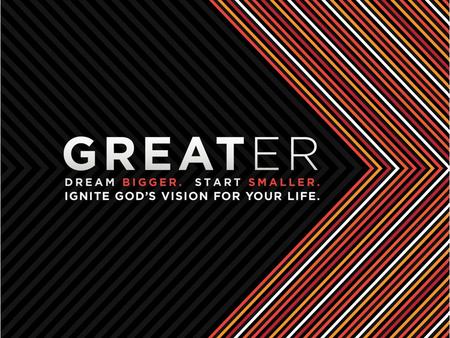 In and Through the Hard times Sometimes Greater hopes, plans and faith are followed by greater resistance, pain and trouble. “The journey toward greater. 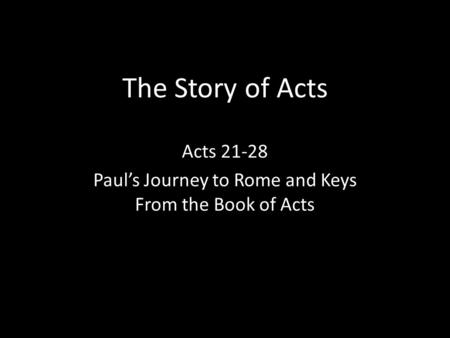 The Story of Acts Acts Paul’s Journey to Rome and Keys From the Book of Acts. 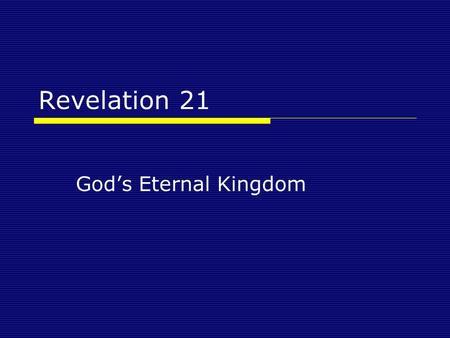 Revelation 21 God’s Eternal Kingdom. “What matters in life is the journey - not the destination.”