4 Defendant receives many, but not all, due process protections guaranteed to a defendant in a Federal civilian criminal court. The tribunal procedures guarantee the following due process protections: Defense counsel of his or her own choosing, military or civilian attorney Presumed innocent until proven guilty Prosecution must prove its case beyond a reasonable doubt Accused may refuse to testify during trial The right to obtain witnesses and documents necessary for the defense No double jeopardy: A person accused may not be tried twice before a military commission for the same offense An accused will be allowed to negotiate and enter into a plea agreement.

5 Defendant convicted by a two-thirds majority - Unanimous verdicts are not required Evidence will be admissible if it tends to prove or disprove the case at hand The exclusionary rule, which keeps illegally seized evidence out of a civilian criminal trial, does not apply No appeal from a guilty verdict to civilian judges However, there are "reviews" of a verdict by a three- member panel selected by the Secretary of Defense. No verdict will be final until approved by the President or Secretary of Defense.

6 All due process rights apply to defendants under 4 th, 5 th, 6 th, and 8 th Amendments Trial by jury Evidence admissible if relevant and credible Exclusionary rule applies and may result in illegally obtained evidence being excluded from the trial

7 A fair trial encompasses more than the trial itself Seizing evidence in violation of the 4 th Amendment and admitting that evidence in court are considered parts of a single governmental action - illegality of first part contaminates the second Weeks v. U. S. (1914): Exclusionary rule applied to illegal searches by Federal officers Mapp v. Ohio (1961): Exclusionary rule applied to states 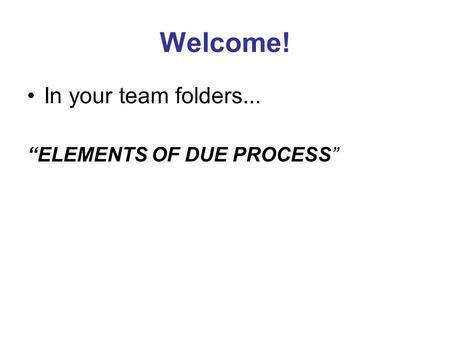 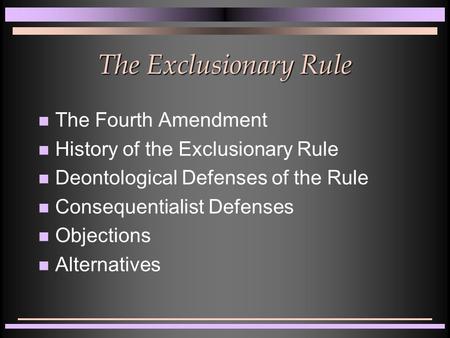 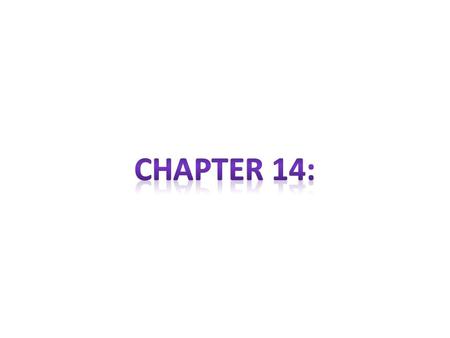 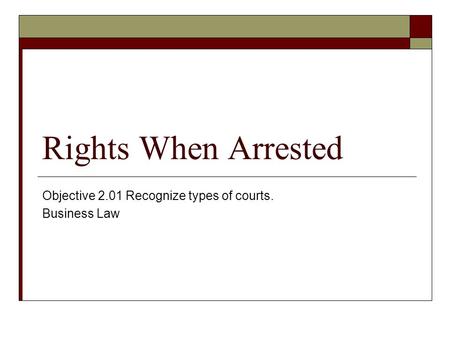 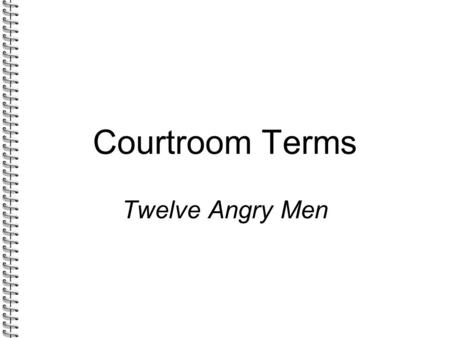 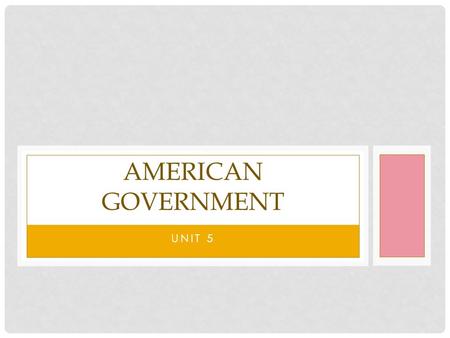 UNIT 5 AMERICAN GOVERNMENT. LESSON How do the 5 th, 6 th, and 8 th Amendments protect the rights within the judicial system. Objective: Explain.