The Rise of Industrial America

1 The Rise of Industrial America

2 The Industrial Boom The Civil War and the growth of railroads in the 1860s contributed to the start of America’s Second Industrial Revolution (c ) Whereas America’s First Industrial Revolution of the early 1800s had been characterized by steam powered textile factories in New England, the Second Industrial Revolution spread nationwide and was characterized by: 1. Exploitation of vast coal reserves (especially in Appalachia) 2. Technological innovations (transportation, communication) 3. Huge demand for labor (both skilled and unskilled) 4. Intense competition that led to the rise of monopolies 5. Rapid decline of prices (both agricultural and industrial) 6. Failure of the money supply to keep pace with expansion

3 The Railroad Industry Expansion from 10,000 miles of track in 1850 to nearly 200,000 miles by 1900 – opened up a huge internal market that promoted farming, commerce, and closure of the frontier Railroad companies were the first “modern” corporations – sought capital through stock issuances, separated ownership from management, created national distribution and marketing systems, established complex accounting methods, and formed new organizational structures Railroads often went deeply into debt, relied on government subsidies (often in the form of real estate) and used questionable business practices to compete for business and profits; owners (such as Jay Gould of the Union Pacific) were depicted as “robber barons” who violated the public trust Congress created the Interstate Commerce Commission in 1887 in an attempt to regulate railroad business practices that hurt small farmers and business owners in remote areas

4 Big Steel Andrew Carnegie led the industry in the late 1800s thanks to the introduction of: 1. the Bessemer steel process  high-quality steel 2. cost-analysis  cut back costs, higher profits 3. vertical integration  control of every stage of steel production from mining iron ore and coal to selling the finished product  reduced costs and allowed Carnegie to under-price the competition through economy of scale monopoly control of the industry Overall result: More steel produced and at lower cost ($65/ton in 1875 vs. $11.50/ton in 1900) Carnegie sold Carnegie Steel to J.P. Morgan and other investors in 1900 for $500 million and became a major philanthropist, advocated the “Gospel of Wealth”

5 Big Oil John D. Rockefeller sought control of the expanding industry through horizontal integration  control of one stage of production (transportation and then refineries) Rockefeller established the Standard Oil Trust (1882) to control companies that had previously participated in price fixing arrangements (controlled 90% of the industry through horizontal and vertical integration) – emulated by other industries

6 Regulating Monopolies and Trusts
1890 – Congress passed the Sherman Anti-Trust Act in an attempt to break up trusts and monopolies that were found to be operating “in restraint of trade” To avoid being targeted by this legislation, Standard Oil reorganized into a holding company, whereby control was no longer exercised through direct ownership of companies but instead through majority share ownership the Supreme Court ruled in U.S. vs. E.C. Knight Company (a sugar trust) that manufacturing did not constitute interstate commerce and therefore could not be regulated  encouraged further consolidation of industry into larger trusts

8 Labor Issues Demand for labor increased as demand for goods increased
One third of the workforce by the 1880s was unskilled (common) labor that was easily replaced in the event of illness or strike Three biggest problems: low wages, long hours, and unsafe conditions Child labor was used intensively in mining and mill work  lowered wages and resulted in a large number of crippled children Immigrants and women accepted low wages and were often considered highly dispensable (as depicted in The Jungle) Laborers were often at the mercy of laissez-faire capitalism, which drew upon Social Darwinism (survival of the fittest)

9 Excerpt from The Jungle
There would be meat stored in great piles in rooms; and the water from leaky roofs would drip over it, and thousands of rats would race about on it. It was too dark in these storage places to see well, but a man could run his hand over these piles of meat and sweep off handfuls of the dried dung of rats. These rats were nuisances, and the packers would put poisoned bread out for them; they would die, and then rats, bread, and meat would go into the hoppers together. This is no fairy story and no joke; the meat would be shoveled into carts, and the man who did the shoveling would not trouble to lift out a rat even when he saw one – there were things that went into the sausage in comparison with which a poisoned rat was a tidbit.

10 The Labor Movement National unions emerged in the late 1800s to lead the charge for better working conditions: National Labor Union (est. 1866) by William H. Sylvis to campaign for an 8-hour day, higher wages, and more recognition for women workers Knights of Labor (est. 1869) demanded equal pay for women, an end to child labor, an income tax, and immigration restrictions; Terence Powderly led the union to victory in the Wabash strike of but the union declined as a result of failed strikes and growing national concerns over labor violence American Federation of Labor (est. 1886) created for skilled labor; Samuel Gompers led a moderate effort for higher pay, shorter hours, and safer conditions

11 Labor Strikes & Violence
Middle-class Americans grew increasingly wary of radical words and actions from the labor movement; reflected a growing fear of socialism, Marxism, and anarchism Major outbreaks of violence included: 1877 – wage reductions led to a wildcat railroad strike in the midst of a difficult depression (caused by the Panic of 1873), nearly 100 died before U.S. troops intervened 1886 – Haymarket Square Riot in Chicago linked to radical anarchists; increased fears of social revolution 1892 – Homestead Strike at the Carnegie Steel plant led to a shoot-out between strikers and Pinkerton agents called in to protect the plant 1894 – Pullman Strike led by the American Railway Union (Eugene V. Debs), President Cleveland invoked the Sherman Anti-Trust Act against the union and broke up the strike with federal troops 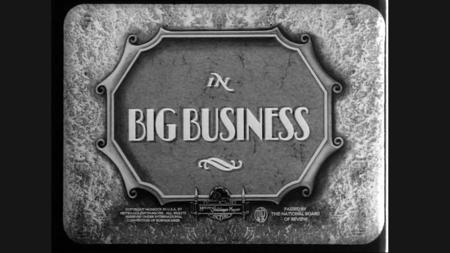 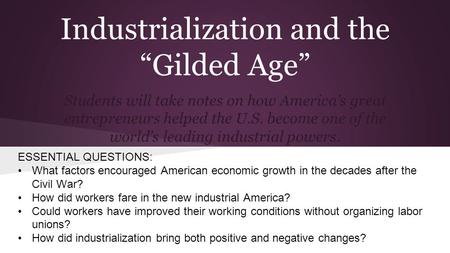 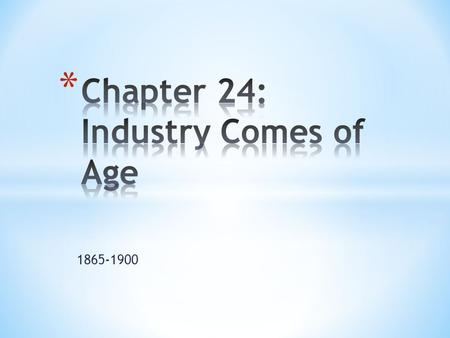 * The Iron Colt Becomes an Iron Horse * Describe the growth of railroads after the Civil War. * Why did the transcontinental railroad require. 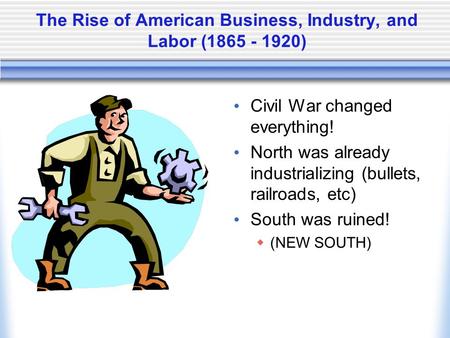 The Rise of American Business, Industry, and Labor ( ) 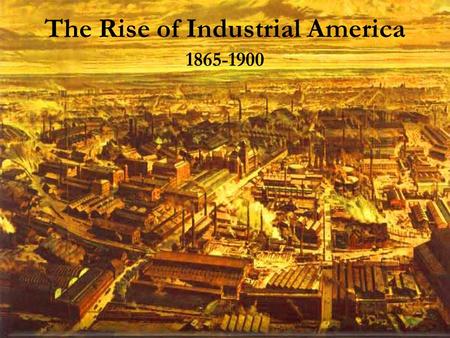 The Rise of Industrial America 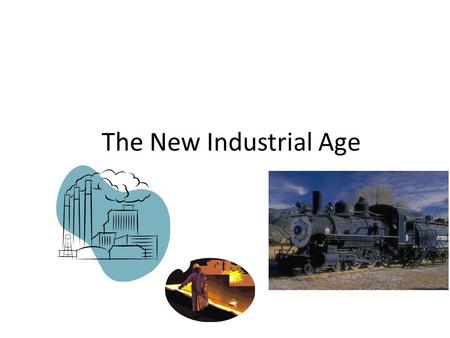 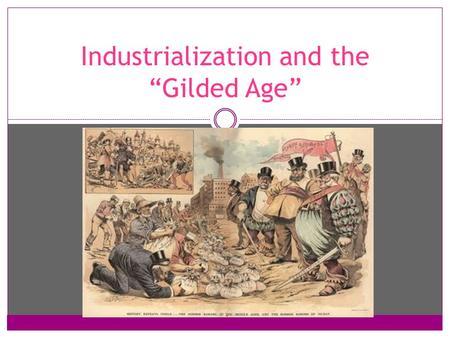 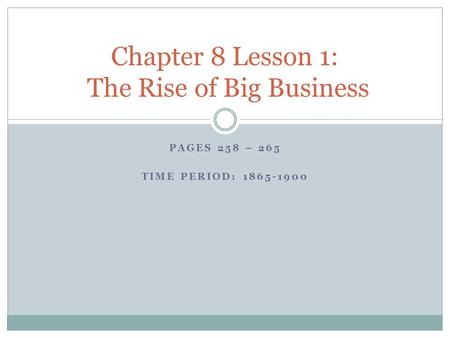 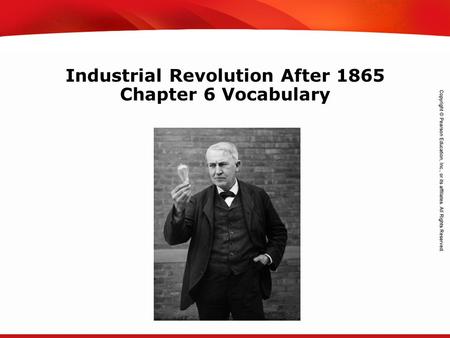 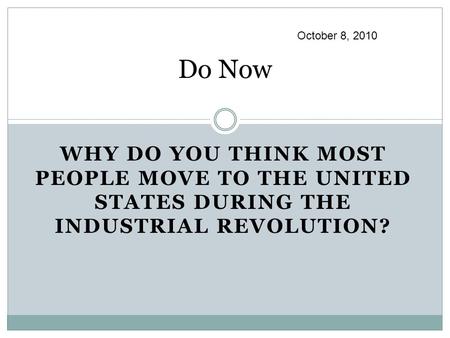 Do Now WHY DO YOU THINK MOST PEOPLE MOVE TO THE UNITED STATES DURING THE INDUSTRIAL REVOLUTION? October 8, 2010. 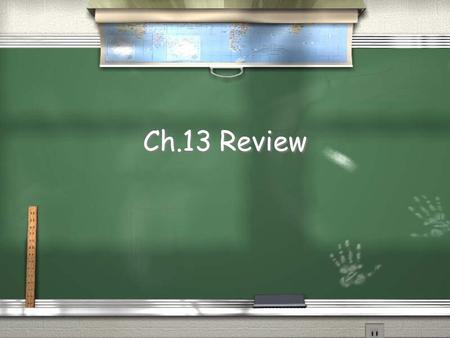 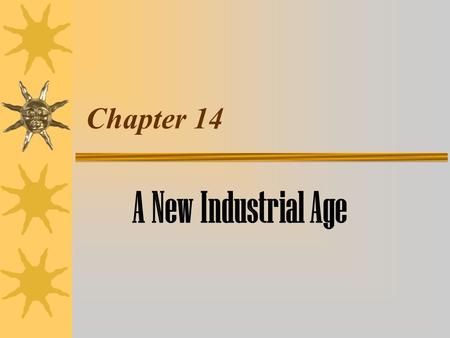 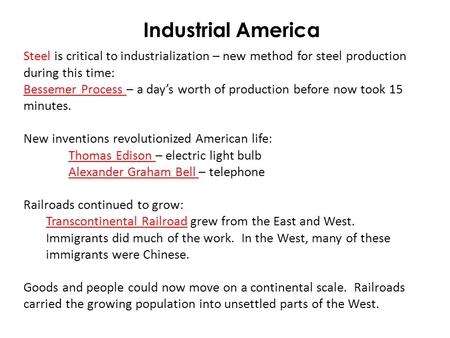 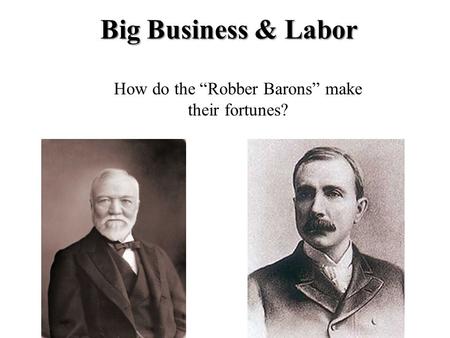 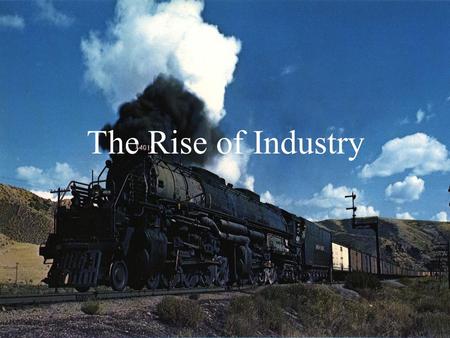 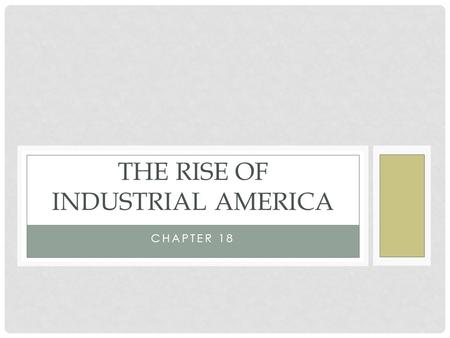 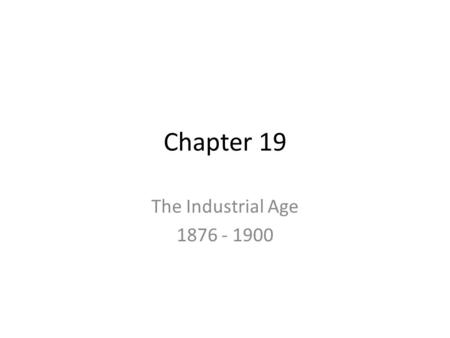 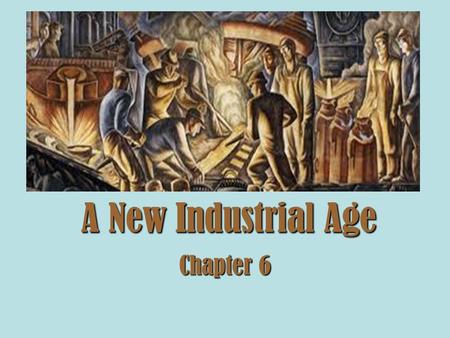 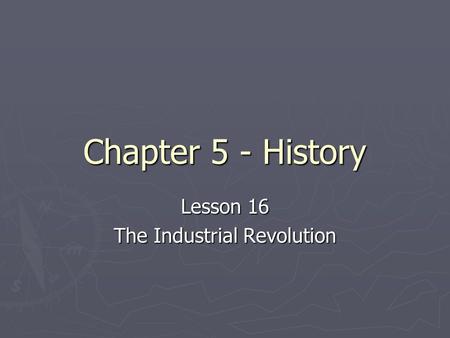 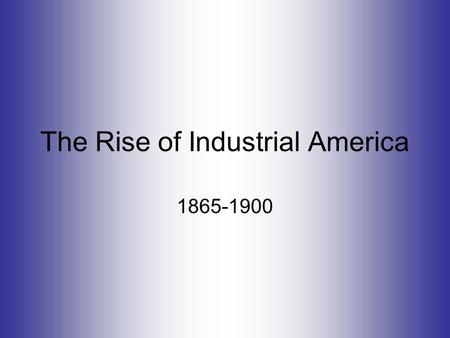 The Rise of Industrial America Industrial Growth: Causes US has wealth of natural resources Explosion of inventions = better business.