Presentation on theme: "+ Quote? Italics? BOLD? When and how to notate titles."— Presentation transcript:

1 + Quote? Italics? BOLD? When and how to notate titles

3 + Examples of when to use quotes Poems “ Prometheus” by Lord Byron Songs “The Star Spangled Banner” by Francis Scott Key Magazine Articles “Learning from Lincoln’s Wisdom” by William Kristol Short Stories “A Rose for Emily” by William Faulkner Episodes in a TV series: “The Trouble with Tribbles” in Star Trek Chapters within a book: “The Boy Who Lived” in Harry Potter

6 + Review In other words, remember parts of a whole. The parts are in quotes and the whole is in italics. “Parts” of a whole

7 + Quick Quiz Yesterday, I watched the first episode of New Girl. Have you read The Hunger Games Series? Catching Fire is my favorite. For homework, we were assigned an article on the influence of technology called A Siri-us Disconnection. It was published in Readers Digest. Have you heard Taylor Swift’s song Begin Again? It’s from her album Red. I’m very excited to see the movie adaptation of Divergent.

Download ppt "+ Quote? Italics? BOLD? When and how to notate titles." 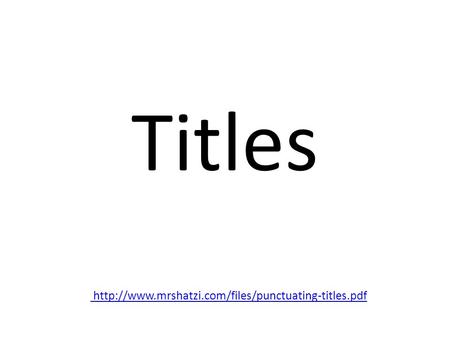 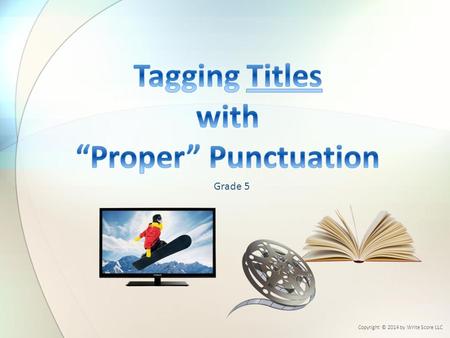 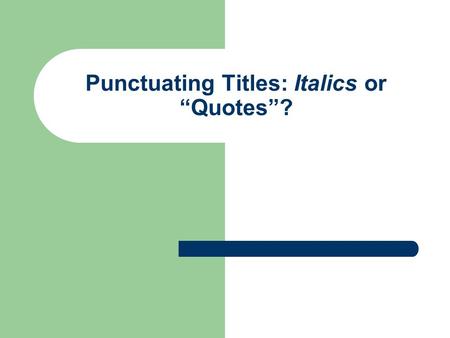 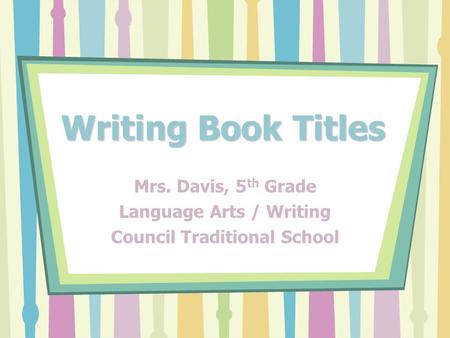 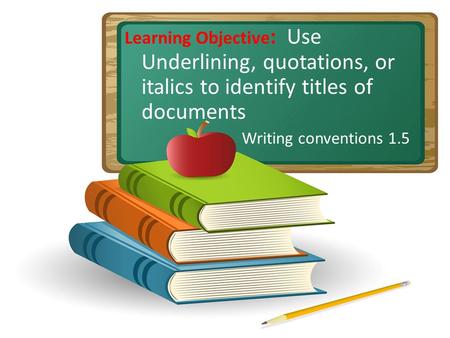