4 Educate The Facts Taxpayers save $2 million for each child who is prevented from beginning a life of crime 20% of teens live in poverty 50% of teens will witness a divorce 40% of teens grow up without a father 70% of long term prison inmates grew up in broken homes It costs society $39,000/year to keep a youth in a correctional center Suicide is the 3rd leading cause of death among teens 1 teen commits suicide every 100 minutes 70 percent of girls in the juvenile justice system have histories of physical abuse Girls under 18 are the fastest growing segment of the juvenile justice population. SOURCES: Vanderbilt University; the Office of Juvenile Justice and Delinquency Prevention; American Youth Policy Forum; and the Coalition for Juvenile Justice.

6 Educate Probation Young offenders will not be detained in a juvenile facility as long as they meet regularly with a probation officer and live up to the terms of their probation (e.g. avoid illegal conduct, attend school or hold down a job). Probation typically lasts for a year, but can be longer

7 Educate Intake Officer
An official who receives, reviews, and processes cases in which a young person is alleged to have committed an offense.  The intake officer can recommend either handling the case informally or scheduling the case for a hearing in juvenile court.  The intake officer may also provide referrals for juveniles and their families to other community agencies.

8 Educate Status offenders
Youth who engage in behavior—breaking curfew, running away from home, truancy—which if committed by adults, would not be considered criminal. In other words, it is the youth's minor status which makes the action a violation of law.

10 Educate Detention Hearing
A hearing held if a juvenile is considered dangerous or his/her well-being is threatened at which time the court decides whether the juvenile should be detained or released from custody. Analogous to a pre-trial release or bail hearing.

11 Educate Adjudicatory Hearing
A hearing held to determine whether or not the child will be found to be delinquent. Analogous to an adult criminal trial.

12 Educate Disposition Hearing
If the juvenile is found to be delinquent, the judge will hold this hearing to review the juveniles history and determine what action the court will take. Analogous to adult criminal sentencing.

13 Educate Deferred Disposition
If youth complete conditions for 6-12 months, all charges will be dropped.

14 Educate Emancipation Independence of a minor from his or her parents before reaching age of majority (18).

16 Educate Placement Removing a youth found to have committed an offense from the home and placing him or her elsewhere for a specified period of time, such as in a juvenile or other facility.

17 Educate Aftercare Control, supervision, and care exercised over youth after they leave community-based programs or are released from juvenile facilities.  Aftercare may include probation, counseling, enrollment in a community program, or other forms of treatment.  Aftercare services are designed to support young people's return to their families and communities and to lessen the chance that they will get in trouble again.

20 Educate Justice and Delinquency Prevention Act
Deinstitutionalization of Status Offenders. This requirement specifies that non-secure alternatives must be found for juveniles who are charged with or who have committed acts that would not be against the law if committed by an adult. Sight and Sound Separation. This requirement states that juveniles being securely detained must be “sight and sound” separate from adult detainees (including trusties).   Jail Removal. This requirement stipulates that no juvenile shall be detained or confined in any adult jail or lockup. The following exceptions are made: Juveniles accused of a crime  may be held for up to six hours for processing. Juveniles awaiting a court   hearing may be locked up to 6 hours prior to and up to 6 hours after the hearing to facilitate the   hearing process and transport to placement. Juveniles waived to adult court may be detained because they are no longer under the jurisdiction of the JJDP Act.   Disproportionate Minority Confinement. If the number of juveniles from minority groups who are confined in secure detention facilities exceeds the proportion such groups represent in the general population, then such confinements should be addressed.

21 Educate Mental Health Programs
Every day only 1/3 of youth who need mental health interventions receive them. Twenty percent of all youth experience mental health problems to varying degrees during childhood. Suicide is the third leading cause of death for 15-to-24-year-olds. Every year, mental health disorders cost the United States more than $150 billion for treatment, social services, disability payments, lost productivity and premature mortality Between 50 to 75 percent of incarcerated youth have diagnosable mental health problems. Youth suicides in juvenile detention and correctional facilities are more than four times greater than youth suicides in the general public. Incarcerated African American youth are less likely than their white peers to have previously received mental health services. Nearly 60 percent of female juvenile offenders had symptoms that were diagnosed as an Anxiety Disorder, as compared to 32 percent among boys.

22 Educate Facts to Consider
Latinos represent the country’s largest minority group. With a population over 35 million, they comprise 12.5% of the national population. Currently, 35% of Latinos are under age 18. They comprise 17% of the national youth population. Twenty-one percent of married Latinos with children lived in poverty in 1997, compared with six percent of white and nine percent of black families. More Latino youth (11.4%) ages use illicit drugs than their white (10.9%) or black (10.7%) peers Delinquent girls have often experienced physical, emotional and sexual abuse, as well as have family problems. Many suffer from physical and mental disorders and/or endure academic failure. Forty to 73 percent of girls in the juvenile court system have been physically abused. In the general United States population, 26 percent of teenaged girls report physical abuse. Girls are three times more likely than boys to be sexually abused, and sexual abuse has been recognized as a cause of mental health disorders. Sexual abuse is also related to increased truancy, prostitution and violence, among other destructive behaviors. In early adolescence, the incidence of depression rises significantly among girls, but not among boys; depression is a much stronger predictor of delinquency for girls than boys. 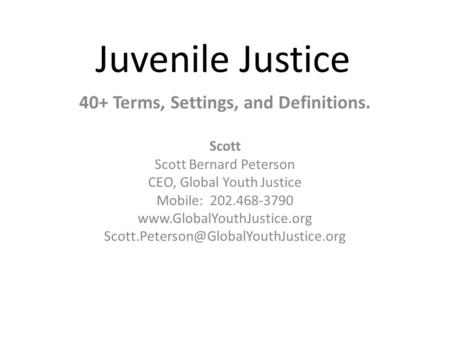 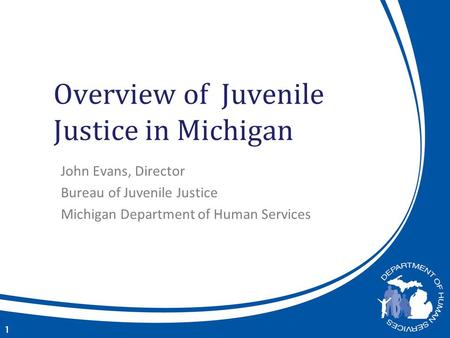 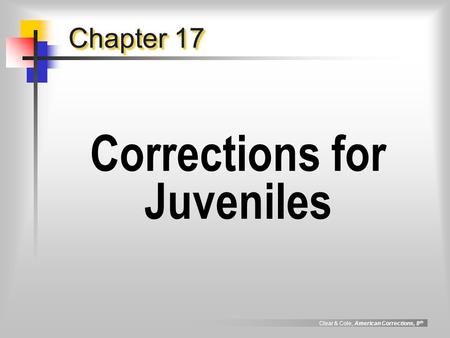 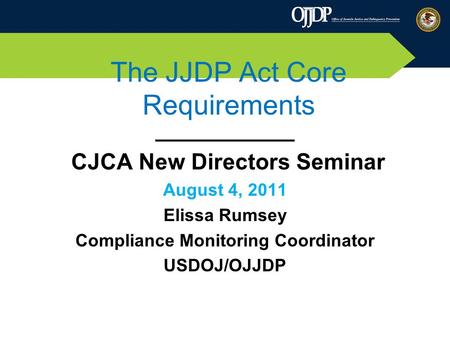 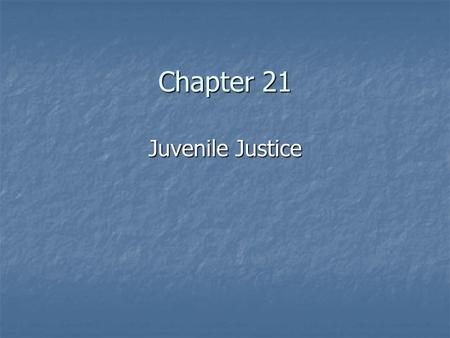 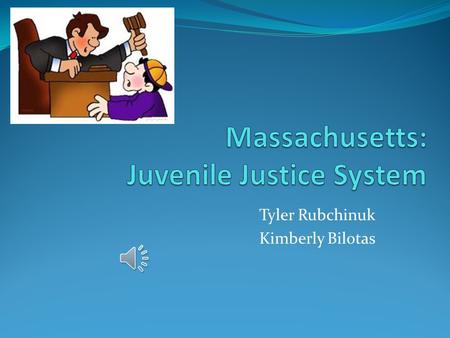 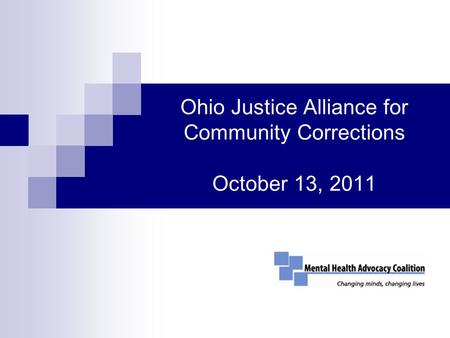 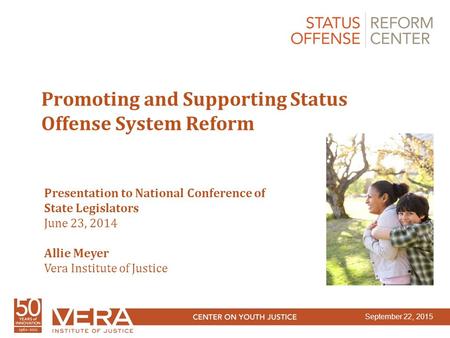 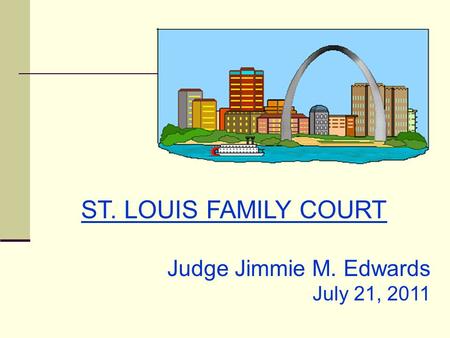 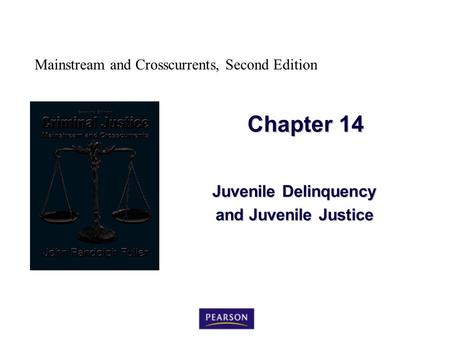