Presentation on theme: "Motherboard AKA mainboard, system board, planar board, or logic board. It is printed circuit board found in all modern computers which holds many of the."— Presentation transcript:

2 Motherboard AKA mainboard, system board, planar board, or logic board. It is printed circuit board found in all modern computers which holds many of the crucial components of the system, such as the CPU.

3 Control Unit A control unit is a key component in all computer systems. It works with the central processing unit to instruct, maintain and control the flow of information. Without a control unit, a computer could not follow directions and might not function properly.

4 The Arithmetic Logic Unit It is a digital circuit that performs arithmetic and logical operations. Also called ALU.

5 Machine Cycle This is the basic operating cycle of the computer. It is the process in which a computer retrieves a program instruction from its memory.

6 Registers A register is a small amount of storage available as part of a CPU or other digital processor. It can only store words.

7 The System Clock Represents a computer systems notion of the passing time. The system time is measured by the system clock.

9 Heat Sinks, Liquid Cooling, Heat Pipes Heat sinks- help keep electronics and computers from overheating. Liquid Cooling- is used on computers that generate too much heat for a fan. Heat Pipes- Hollow tubes that have a heat transfer liquid in them and when the heat reaches the end of the pipes it evaporates the air.

10 Parallel Processing Parallel processing allows computer programs to run faster because of the use of more CPUs.

11 Expansion Slot An opening in a computer where a circuit board can be inserted to add new capabilities. Come in two basic sizes, half and full size.

12 Expansion Card Is a printed circuit board that can be inserted into an electrical connector. On one edge of the expansion card holds the contacts that fit exactly into the slot.

14 Ports A port serves as an interface between other computers or peripheral devices. Specialized outlet on a piece of equipment to which a plug or cable connects.

16 Buses A set of physical connections which can be shared with multiple hardware components in order to communicate with one another.

17 Types of Expansion Buses General - Connects the expansion slot to the chip. Standard – Has faster speed than general.

18 Bays Space inside the computer for DVD, CD, and floppy disk. Place where external components connect to the computer.

Download ppt "Motherboard AKA mainboard, system board, planar board, or logic board. It is printed circuit board found in all modern computers which holds many of the." 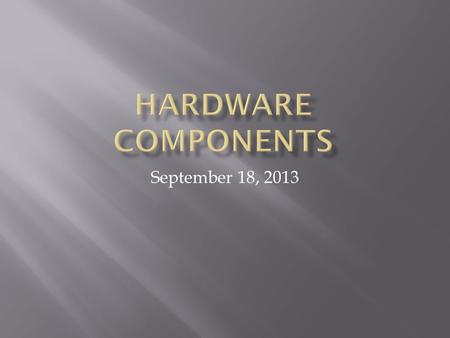 September 18, A device for storing and retrieving digital information It consists of one or more rigid ("hard") rapidly rotating discs (platters) 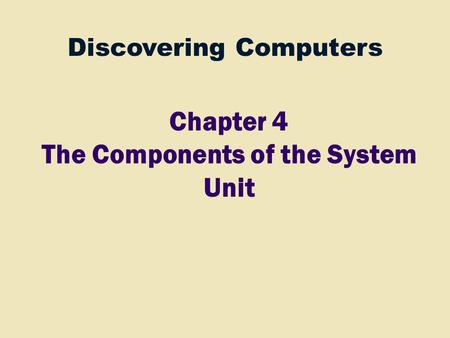 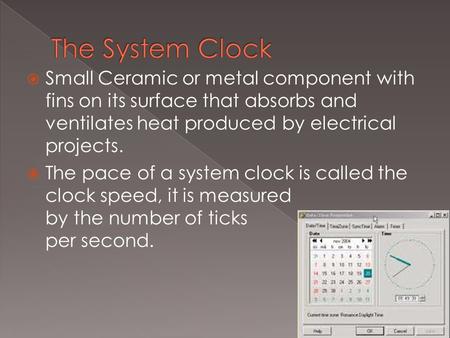  Small Ceramic or metal component with fins on its surface that absorbs and ventilates heat produced by electrical projects.  The pace of a system clock. 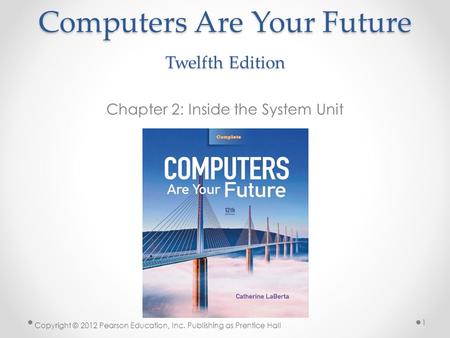 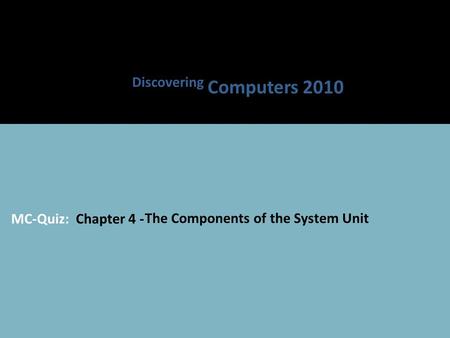 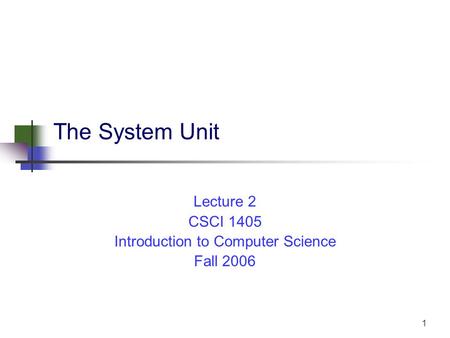 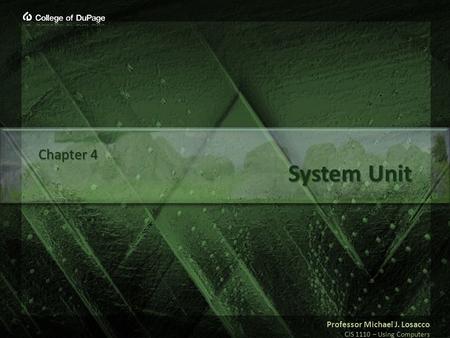 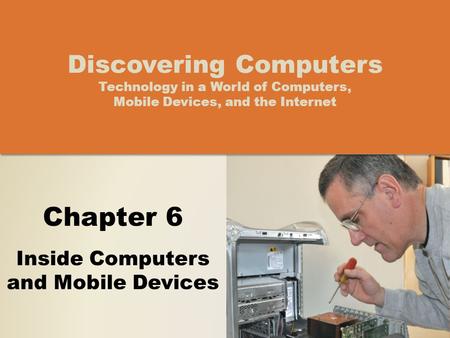 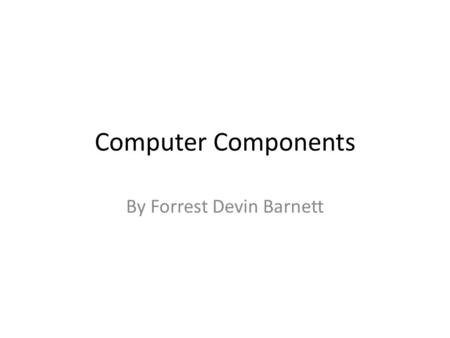 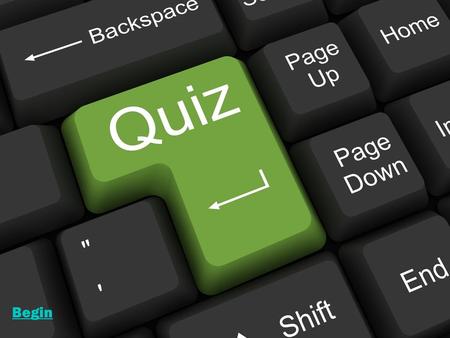 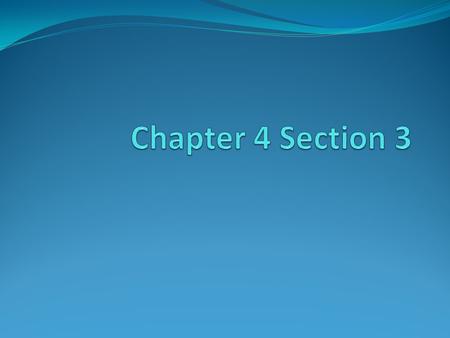 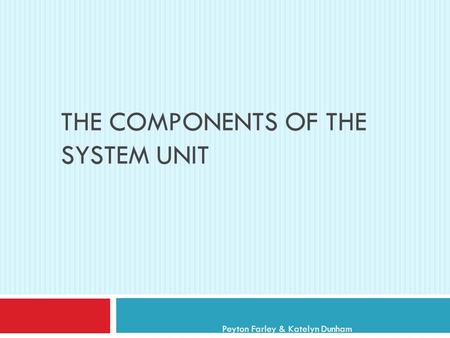 THE COMPONENTS OF THE SYSTEM UNIT Peyton Farley & Katelyn Dunham. 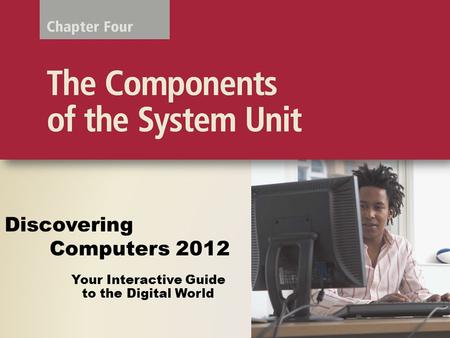 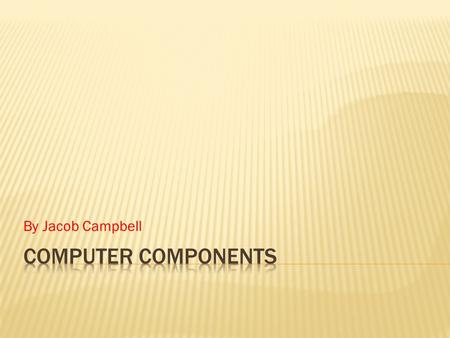 By Jacob Campbell. a motherboard is the central printed circuit board (PCB) in many modern computers and holds many of the crucial components of the system,