3 Older Americans Act Mission: To help older people maintain maximum independence in their homes and communities and to promote a continuum of care for the vulnerable elderly.

8 Older Americans Act These grants account for two-thirds of total Older Americans Act funds in FY 2009 (1.4 billion out of 2.3 billion) Title III services are available to all people age 60 and over but targeted to those with the greatest economic or social need.

22 Changing Population Served The characteristics of the population served by the Aging Services Network continues to diversify, with nearly two- thirds of states and AAAs serving both older adults and physically disabled younger adult populations regardless of age.

27 AAAs as Points of Entry More than two-thirds of AAAs are involved in providing a seamless intake, assessment and eligibility determination for their consumers More than three-quarters are involved in positioning their organization as a point of entry for long term care in their service area Many types of access models are currently being utilized New target populations identified

29 Enhanced Nursing Home Diversion 9 out of 10 AAAs give priority to consumers with greatest impairment and to those at risk of nursing home placement in a least some of their programs. 31.4% have a formal nursing home diversion program Nearly all AAAs assess potential long term care consumers in a number of areas including functional, health, nutrition and caregiver informal support system status

31 Providing Consumer Directed Services and Supports Nearly half provide consumer/self directed services in which individuals have choice and control over their services and supports The most common services are personal care, respite care, Family Caregiver Support and chore services Overall agencies expect to increase the number of consumer directed services offered over the next year 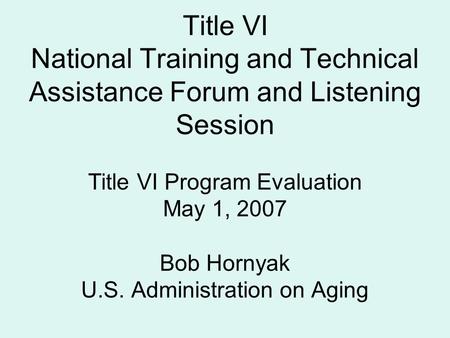 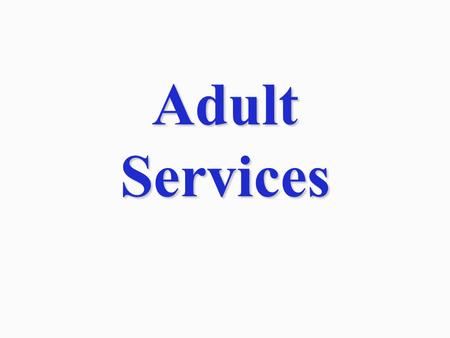 Adult Services. Vulnerable adults at risk or victim of abuse, neglect, or exploitation. Adults with disabilities who need assistance to remain in the. 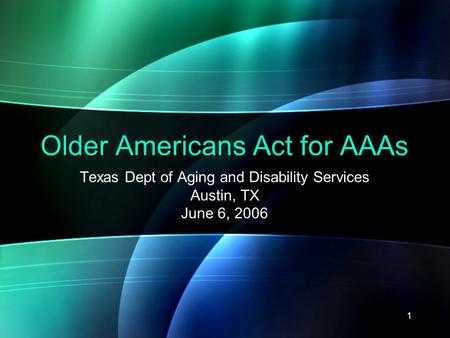 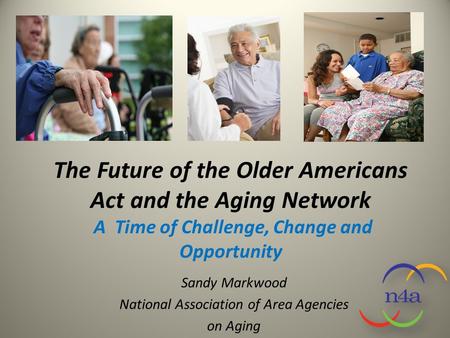 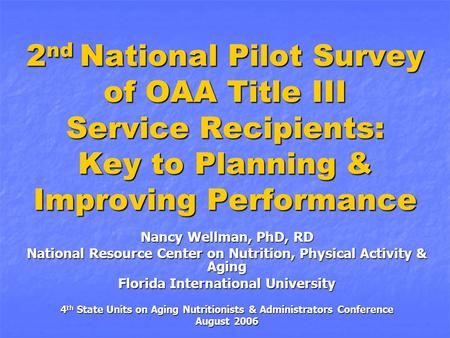 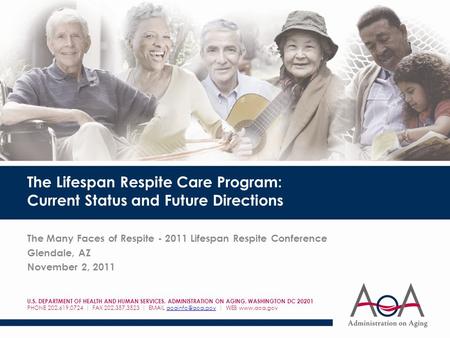 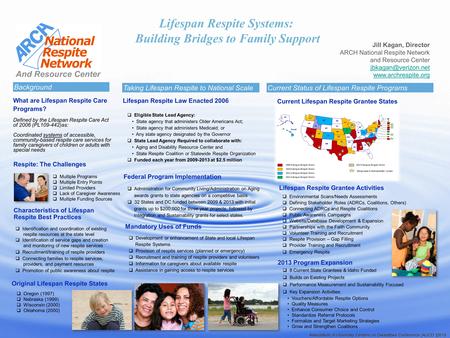 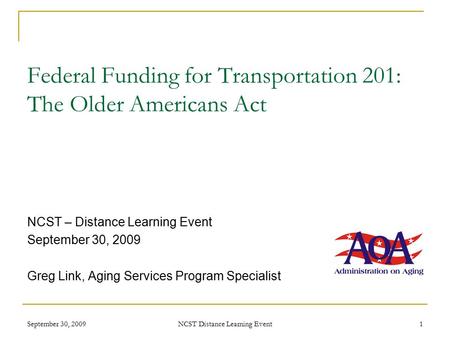 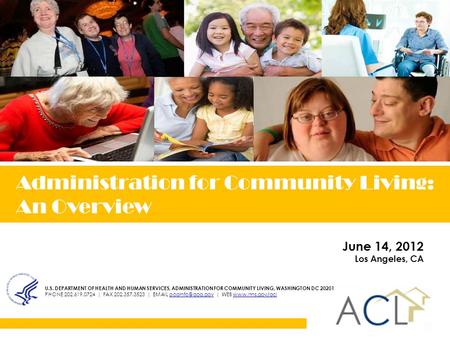 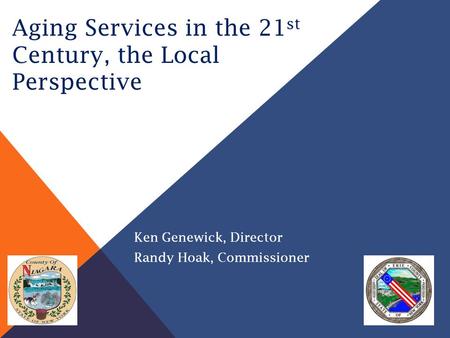 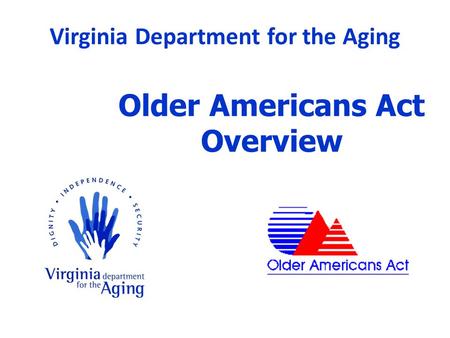 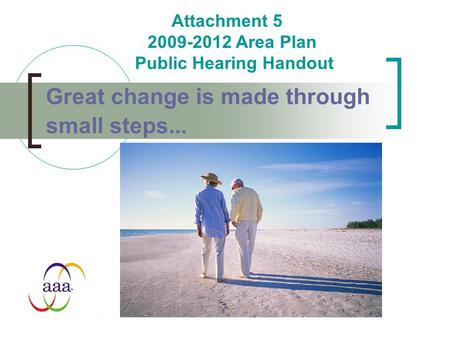 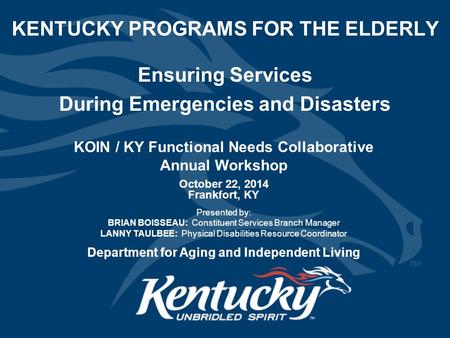 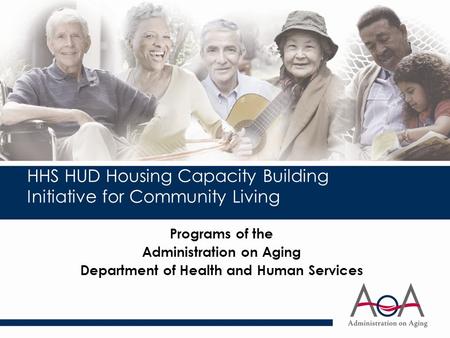 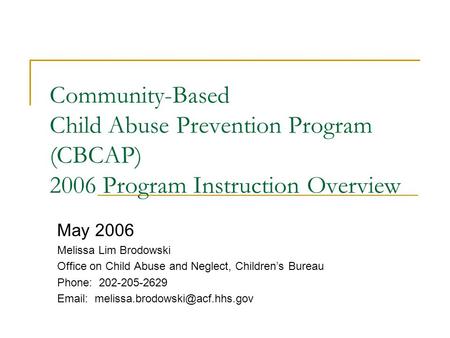 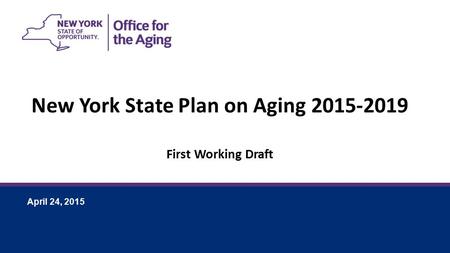 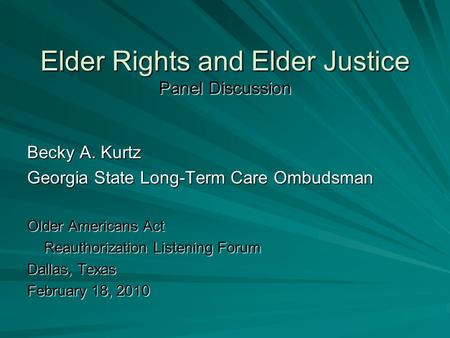 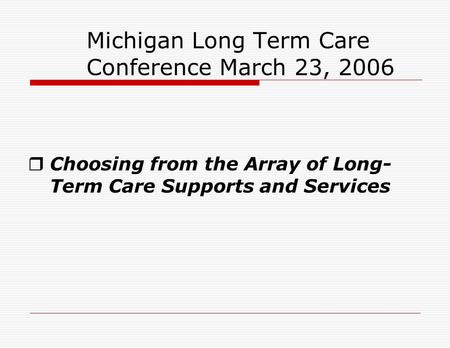 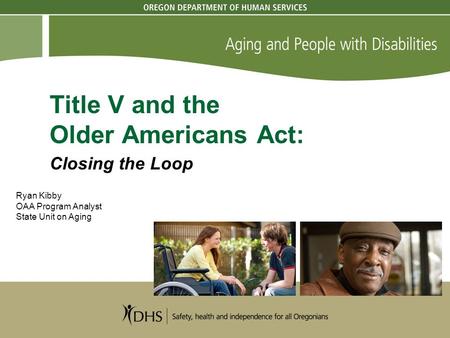 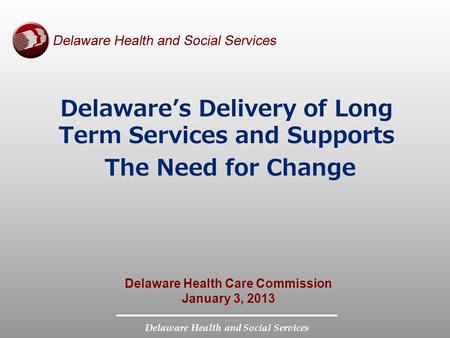