1 Development of the Atomic Theory

2 History of the Atom Democritus argued that atoms were the smallest particles of matter. The atom comes from the Greek word atomos that means “not able to be divided”.

3 John Dalton Dalton proposed the first atomic theory.
1) All matter is made of atoms. Atoms are indivisible and indestructible. 2) All atoms of a given element are identical in mass and properties 3) Compounds are formed by a combination of two or more different kinds of atoms. 4) A chemical reaction is a rearrangement of atoms.

6 Niels Bohr Bohr suggested that electrons (which have a negative charge) moved around the nucleus at certain fixed distances. Electrons Nucleus Electrons

7 According to the current atomic theory, electrons are most likely to be found in the electron cloud around the nucleus. Electron Cloud

10 What is Matter? Matter is anything that has mass and takes up space.
The basic building blocks of all matter are atoms.

11 An atom is the smallest particle into which an element can be divided and still be the same substance.

12 Molecules A particle made of two or more atoms bonded together forms a molecule. For example, two hydrogen atoms join with one oxygen atom to form a water molecule.

13 Elements An element is the simplest form of matter that cannot be changed into another simpler form by ordinary means. Examples of elements: Oxygen, Helium, Gold, Silver…. 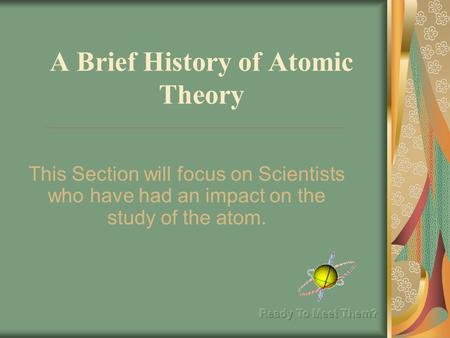 A Brief History of Atomic Theory 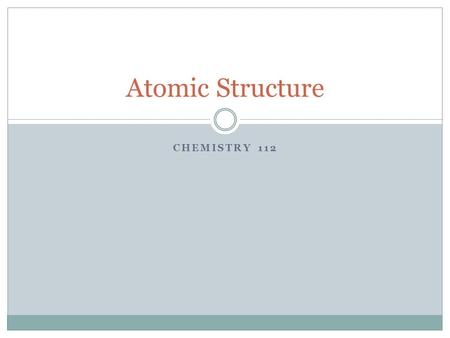 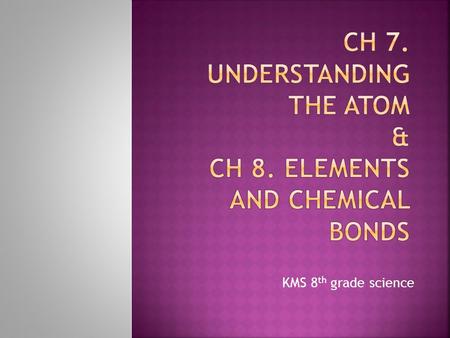 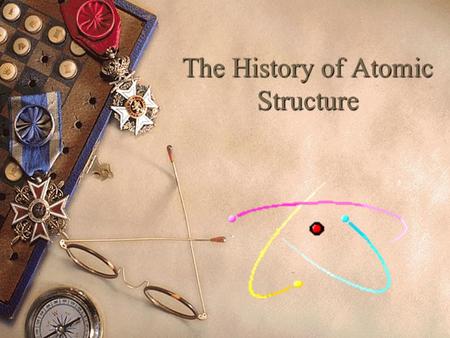 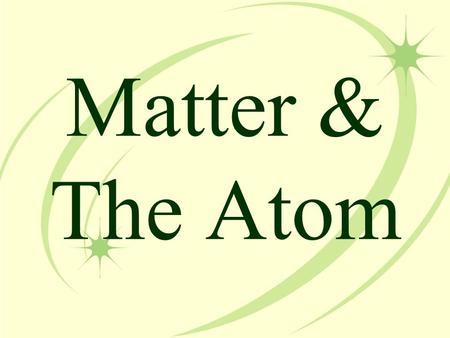 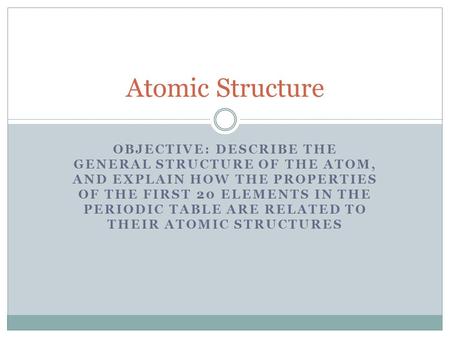 Atomic Structure Objective: Describe the general structure of the atom, and explain how the properties of the first 20 elements in the Periodic Table are.