2 1. What do each of the following characters wish for at the opening of the play?
Cinderella: She wishes to go to the festival. Jack: He wishes his cow would give milk. The Baker & His Wife: They wish to have a child. Little Red Riding Hood: She wishes to bring bread to her sick granny.

7 18. What does the witch do to Rapunzel for seeing the Prince?
The witch uses magic to take off most of Rapunzel’s hair. 19. What does Jack tell Little Red is up in the sky with the Giants? Jack tells Little Red that the giants have a golden harp that plays itself. 20. What happens to Rapunzel’s Prince? He falls from Rapunzel’s tower and is blinded by thorns at the bottom. 21. What does Cinderella say her decision is once she gets stuck on the steps of the palace? Cinderella says she will not decide and let the Prince decide for her.

8 22. What does Jack’s mother say fell from the sky?
Jack’s mother says a giant fell from the sky. 23. Who is the mysterious old man, really? The mysterious old man is really the Baker’s Father. 24. What happens to the witch when the Baker and His Wife get her all she needs for her potion? The witch becomes beautiful thanks to the potion. 25. What do the stepsisters do to try to get Cinderella’s Prince? One stepsister cuts off her heel. The other sister cuts off her toe.

9 26. How does Rapunzel’s Prince get his eyesight back?
Rapunzel cries into the Princes’s eyes, and he gets his eyesight back. 27. What did the witch lose when she became beautiful? When she became beautiful, the witch lost her powers. 28. What grows during Act One Finale? A beanstalk grows during Act One Finale. 29. What are characters doing at the very beginning of Act Two? The characters are wishing again at the beginning of Act Two.

10 30. What does everyone say is better than never getting a wish?
Everyone says that regretting a wish is better than never getting a wish. 31. What trampled the witch’s garden? A giant trampled the witch’s garden. 32. Why does Rapunzel say she’ll never be happy? Rapunzel says she’ll never be happy because of how the witch treated her. 33. Who is Cinderella’s Prince after now? What about Rapunzel’s Prince? Cinderella’s Prince is after Sleeping Beauty. Rapunzel’s Prince is after Snow White.

12 38. What do the characters try to do to each other once the Baker’s Wife dies?
The characters try to blame each other for what has happened. 39. What does the witch tell the other characters that they are? The witch tells the other characters that they’re “so nice.”    40. What do Cinderella, The Baker, Little Red, and Jack decide to do about the giant? They smear the ground with pitch, so the giant gets stuck. Then birds peck out the giant’s eyes. Then Jack leaps from the tree to slay the giant. 41. What does Cinderella’s Prince say he was raised to be instead of “sincere?” He says he was raised to be charming instead of sincere. 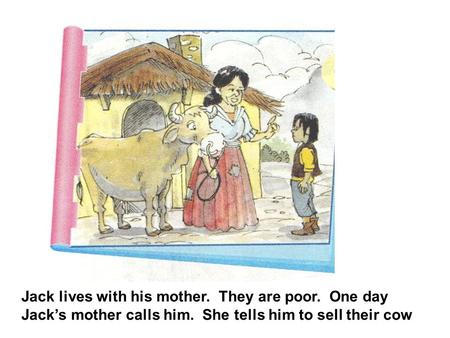 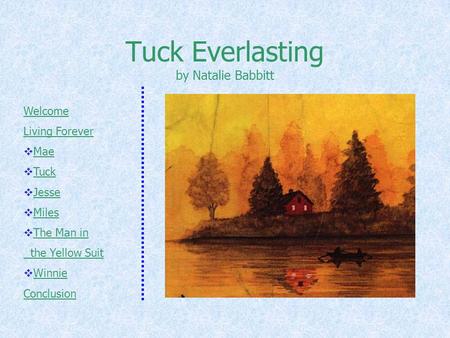 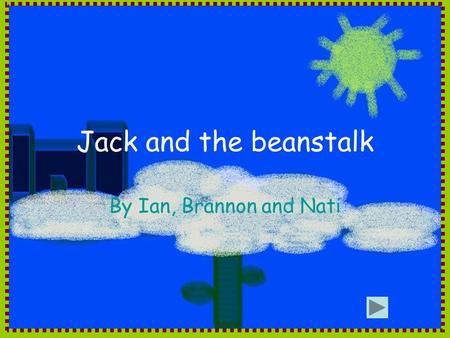 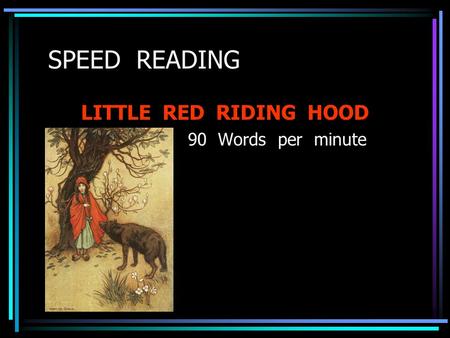 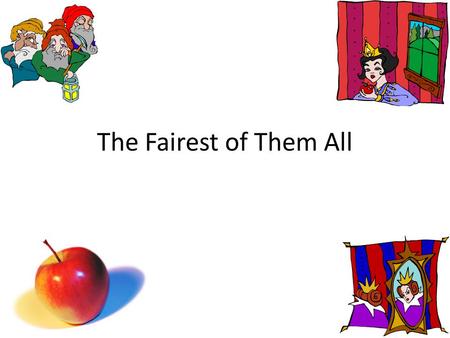 The Fairest of Them All. I’m the Evil Queen and I’ll tell you what the real deal was. When Snow White’s mother died and the Good King married me I thought. 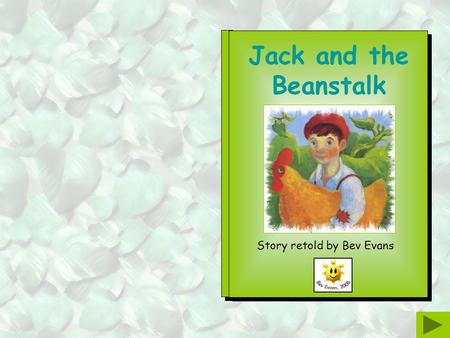 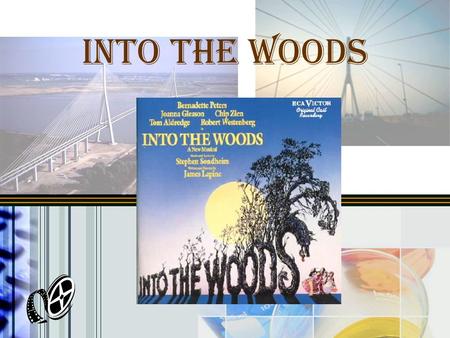 Into The Woods Introduction 1.Ordinary Fairy tales vs. “Into the Woods” 2.Plot of Act I vs.Plot of Act Π. 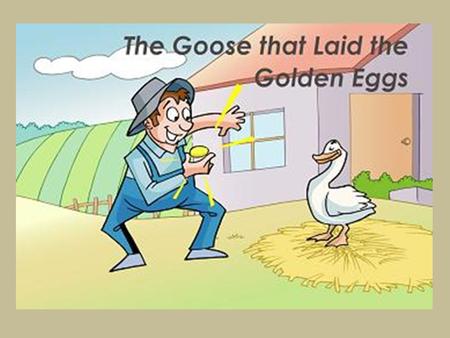 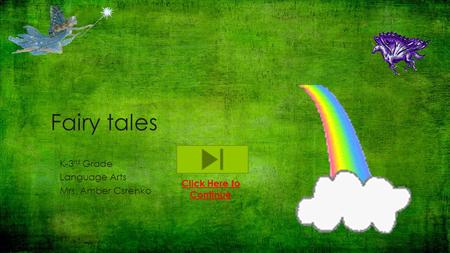 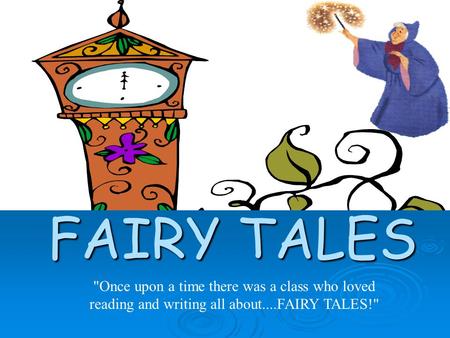 FAIRY TALES "Once upon a time there was a class who loved reading and writing all about....FAIRY TALES!" 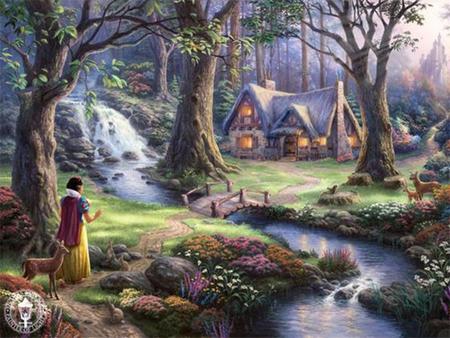  Snow White: Snow White asks the dwarves to make iron shoes so that the evil stepmother can dance till she dies. Little Red Riding Hood: The Wolf eats. 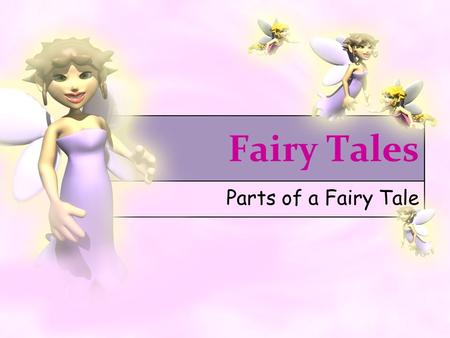 Fairy Tales Parts of a Fairy Tale. What is a Fairy Tale? A fairy tale is a fiction story about magic, fairies, giants, witches and much, much more….. 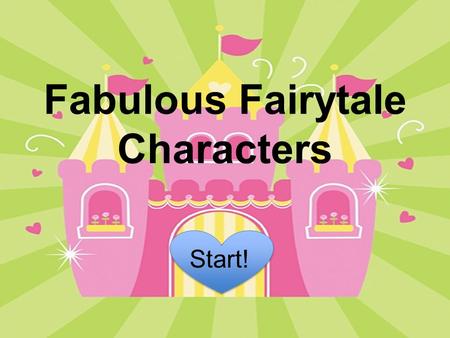