2 What is a Network? Network: A group of two or more computer systems that are linked together and share information.

4 Network Characteristics
Topology: The geometric arrangement of the computers and other hardware in a network. Common topologies include a bus, star, and ring. Protocol: The protocol defines a common set of rules and signals that computers on the network use to communicate. Architecture: Networks can be broadly classified as using either a peer-to-peer (computer to computer) or client/server (computer to server) architecture.

5 More Basic Network Info
Sometimes computers on a peer-to-peer network are referred to as nodes. In most client/server networks, the work station is called a dummy terminal.

6 Printer Printers: A device that outputs information onto paper, by means of ink. A printer is usually connected to a computer. There are three main types of computer printers; dot-matrix, inkjet and laser. The speed of a printer is measured in ppm (pages per minute) and print quality is measured in dpi (dots per inch).

7 Print Server Print server: A dedicated server that connects a printer to a network. It enables users to print without going through the file server or a dedicated PC. This is more efficient because it prevents loading the file server with print jobs, which would slow it down.

8 NICs Network Interface Card (NIC): This is a card that is plugged into the motherboard of a computer. It allows for Ethernet cable to be connected to it, thus allowing it to be part of a network.

9 Hub A hub is a central connection point for computers on a star-topology-based network. Any data it receives is sent to all ports, and then only the computer that is "listening" for the data actually receives and processes the transmission.

10 Switch A switch corrects traffic jam problems by ensuring that data goes straight from its origin to its proper destination, with no wandering in-between. Switches remember the address of every node on the network, and anticipate where data needs to go. A switch can also connect two networks operating at different speeds (10Mbps and 100Mbps).

11 Bridge The basic purpose of a bridge is to connect two networks or two parts of the same network. The networks run on any two different or same protocols. Bridges are widely used to connect laptops seamlessly to a hardwired network. They can take the form of either a stand-alone device or software on a computer.

13 Router For years, the primary use of routers was to connect segments of networks within large companies and Internet Service Providers. However, newer cable/DSL routers are designed as a way for home users to link the Internet to their private local area network. Routers also have the ability to network any number of LANs together.

14 More on the Router

15 Brouter Also known as bridge/router. This is a device which functions as both a router and a bridge.

16 MODEM MODEM is an acronym for modulator/demodulator. A modem is a device that enables a computer to transmit data over telephone lines by converting analog to digital and vice-versa.

17 Gateway A gateway is used for the same purpose as a bridge and router. However, it is a combination of hardware and software that allows it to connect two different types of networks. Gateways between systems, for example, allow users on different systems to exchange messages.

19 File Servers A file server is a combination of computer, internal hardware, and software that allows network users to share computer programs and data. A file server usually has a significantly faster processor, faster network interface card, more memory, and more data storage than most PCs. It may also have a tape back-up unit, modems, and several printers attached.

20 File Servers (Server Hardware)
Server software is that portion of the network operating system that "serves" a computer's resources to other network users. This software accepts incoming requests from network users and gives back files and other resources. By using drive letters A to Z users are able to access the file server’s hard drive as if it was one of their own local hard drives Application programs do the same. The network operating system takes care of routing traffic across the network to the proper file server hard disk and back.

21 File Servers (Hardware)
Disk capacity is an important factor. LANs always grow, so expandability is important. The file server should be able to sit more disk drives as needed. A file server (and a NOS) should permit you to add storage beyond any practical limit you can foresee. Disk arrays, which are composed of multiple drives and controllers, will provide fault tolerance but won't necessarily improve performance.

22 File Servers (Memory Needs)
A cache can make the hard disk appear to work faster than it actually does. Cache is space in high speed memory that is set aside to hold the last data read from the disk. It doesn't speed the work of the disk, but it eliminates some disk access, which moves data faster.

23 File Servers (Speed) File servers should be more powerful than workstations for the shared services they provide. Servers that provide only file and print services are likely to be more dependent on the amount of RAM, the disk performance, and the performance of the system bus than they are on the processor itself. Applications servers, on the other hand, can often absorb all the CPU processing power they can get. 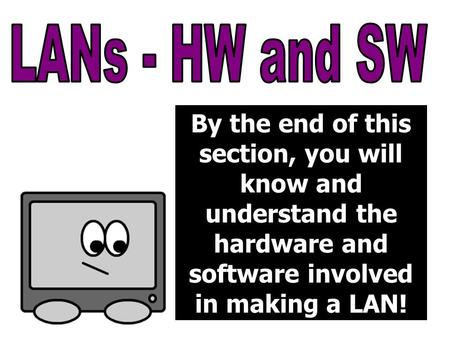 By the end of this section, you will know and understand the hardware and software involved in making a LAN! 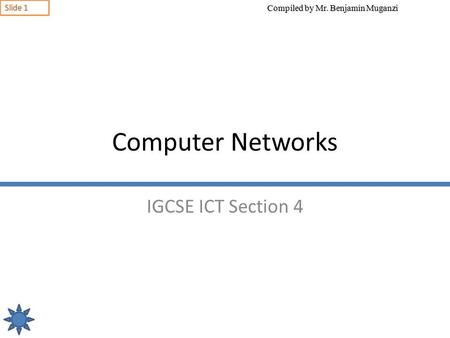 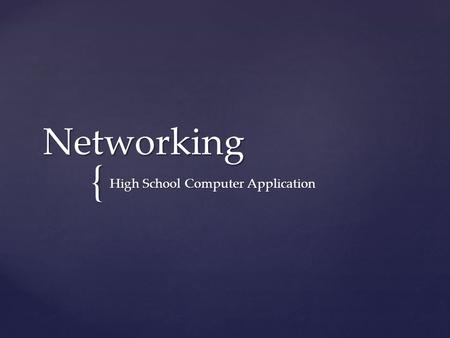 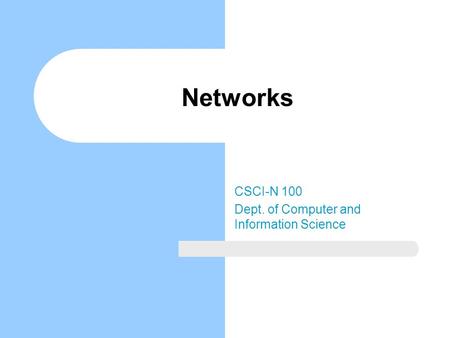 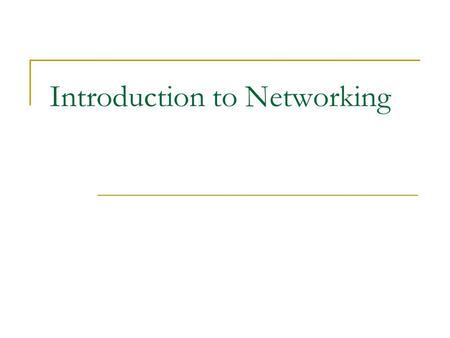 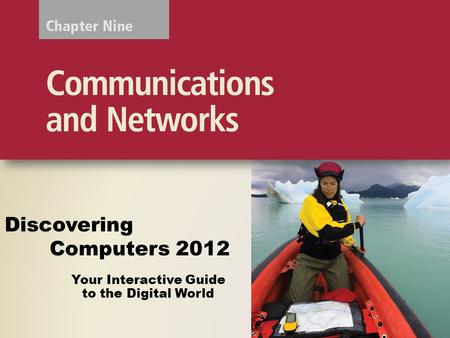 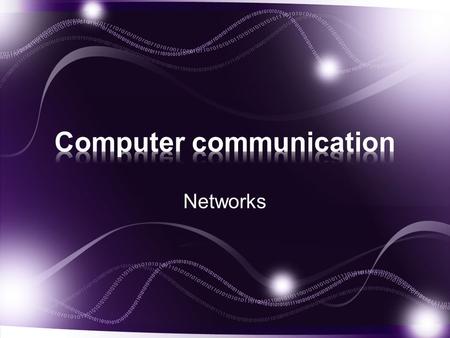 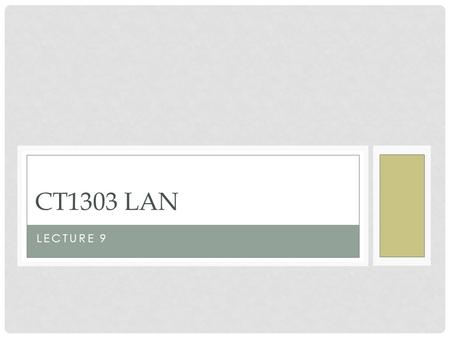 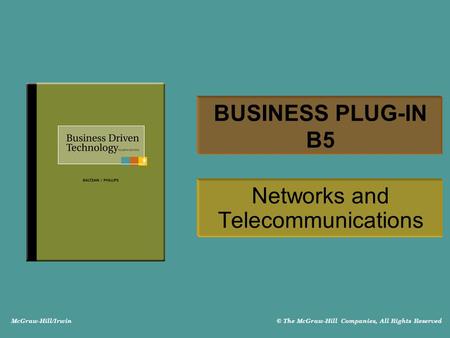 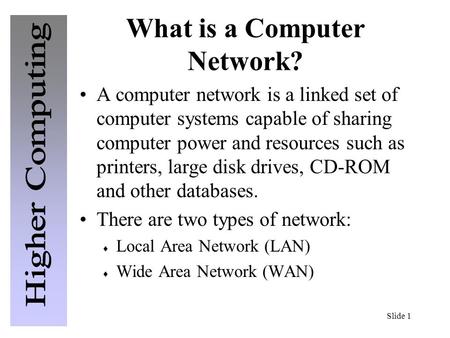