4 Types of muscle Skeletal muscle Cardiac (heart) Smooth (blood vessels and organs (ex. stomach) * only skeletal is voluntary (we have conscious control over it)

6 Anatomy of a Skeletal Muscle fascicle Sarcomere: Made of actin and myosin proteins (fiber) Muscle

19 Respiratory System FUNCTION: To take in oxygen and exchange it for carbon dioxide. Larynx - contains vocal chords Trachea - “windpipe”; air passes through this tube on way to the lungs Bronchi - branches of trachea going to each lung Bronchioles - smaller branches of the bronchi Alveoli - air sacs surrounded by capillaries where oxygen is exchanged for CO 2 - (blood returns to heart from here)

20 Digestive System and Excretory System FUNCTION: Breakdown food molecules so that they can be absorbed into the bloodstream AND elimination of wastes Mechanical digestion - physical breakdown of food (chewing, churning of the stomach) Chemical digestion - breakdown of food by enzymes (occurs in saliva, stomach, and small intestines) Elimination of wastes (large intestine (feces), liver and kidneys (remove wastes from blood)) 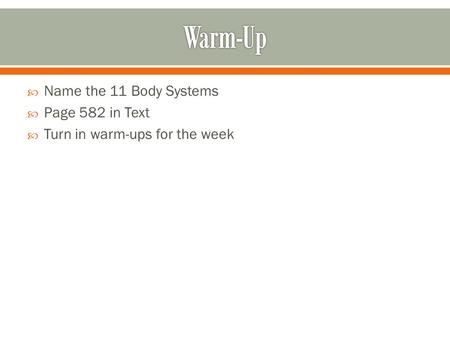 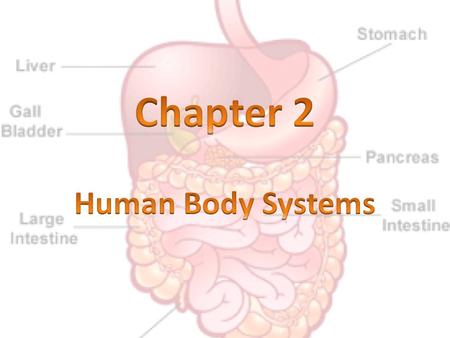 1. blood- A system of fluid and cells that carries nutrients and oxygen to cells in the body. 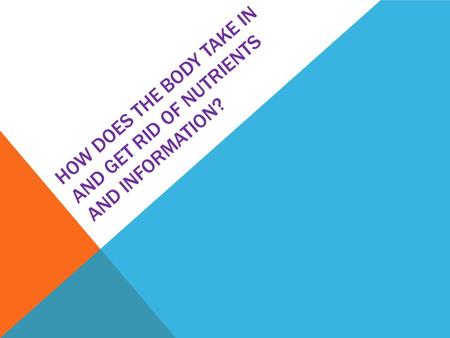 HOW DOES THE BODY TAKE IN AND GET RID OF NUTRIENTS AND INFORMATION? 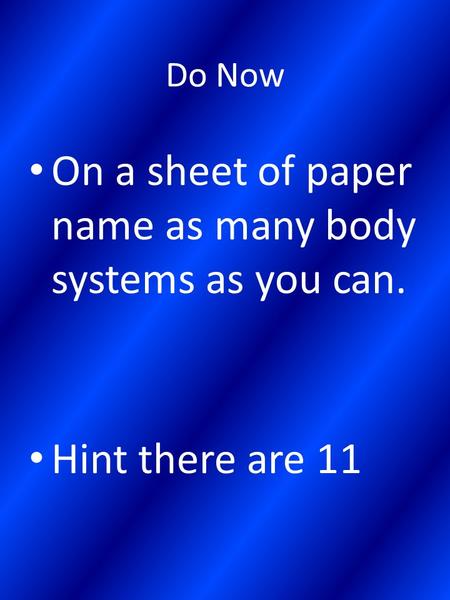 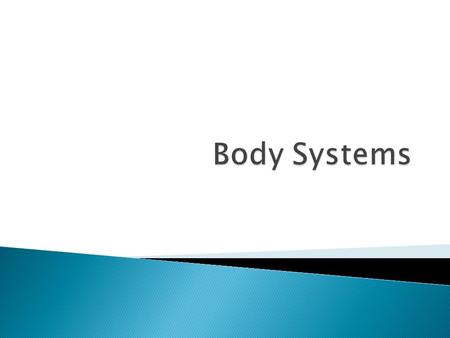 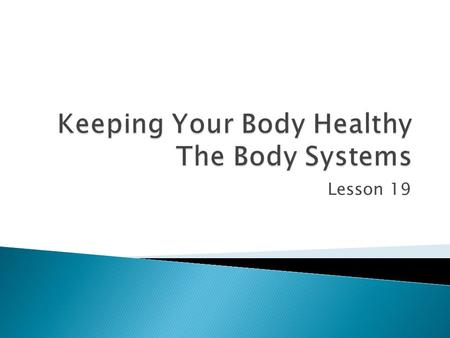 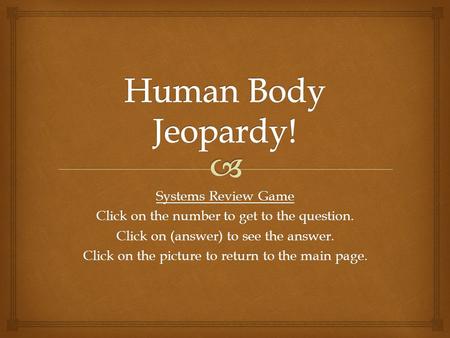 Systems Review Game Click on the number to get to the question. Click on (answer) to see the answer. Click on the picture to return to the main page. 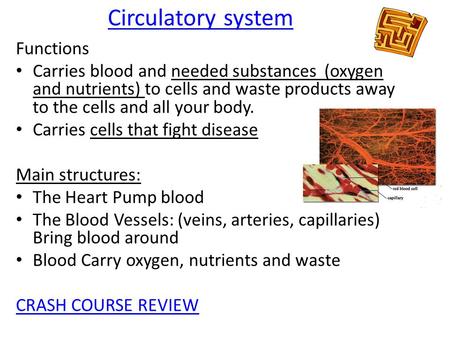 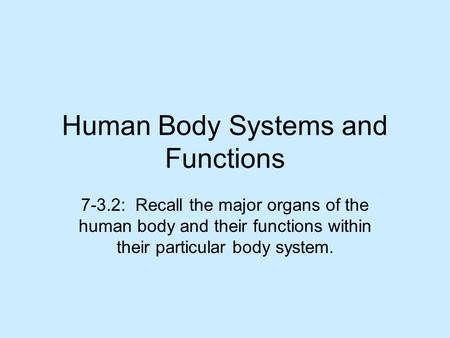 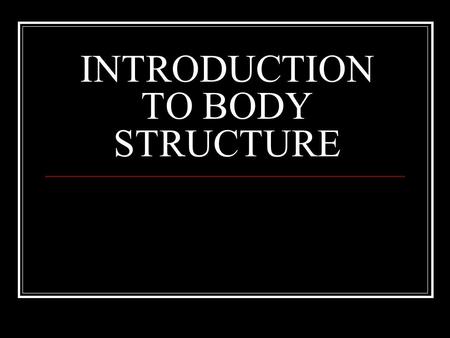 INTRODUCTION TO BODY STRUCTURE. BODY ORGANIZATION 1. The levels of organization of the body: cells- individual unit tissues- Similar cells that work together. 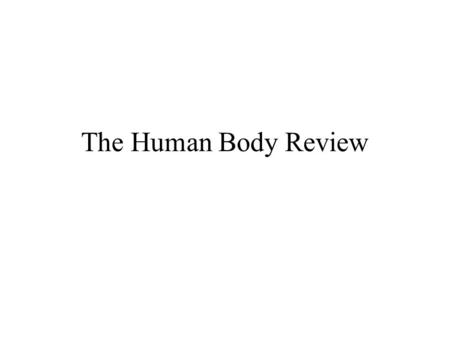 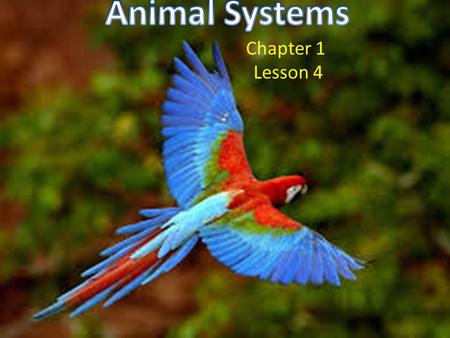 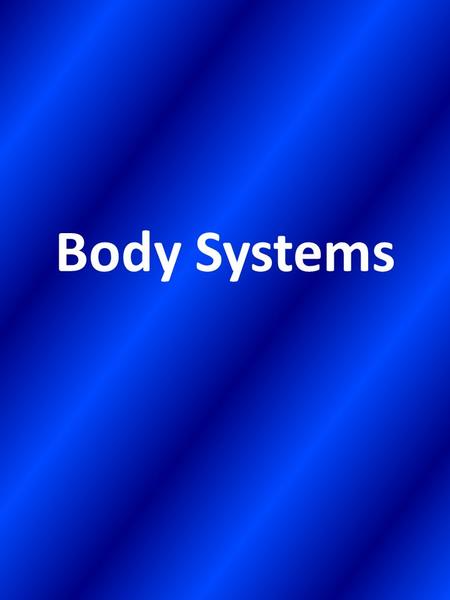 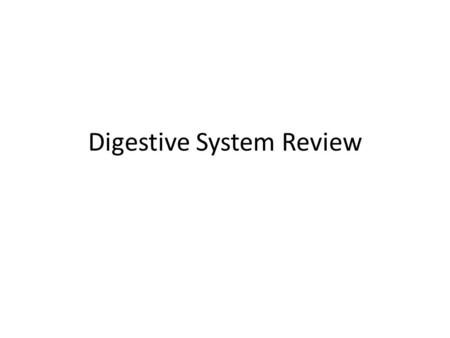 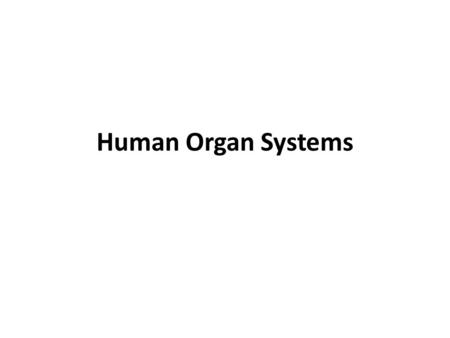 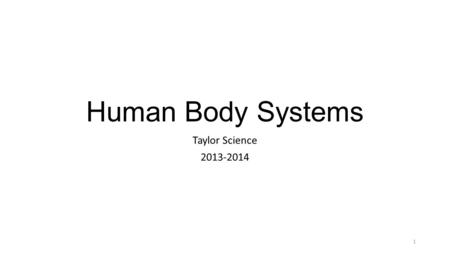 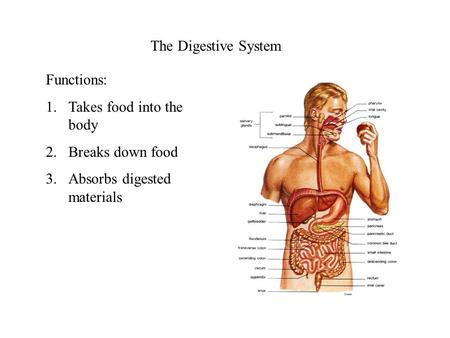 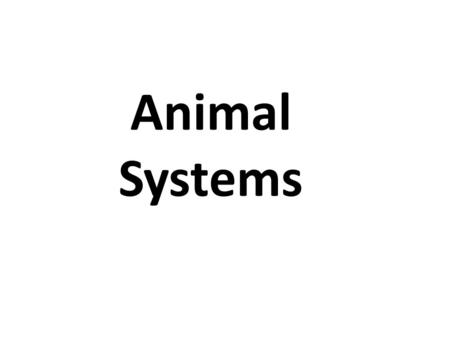 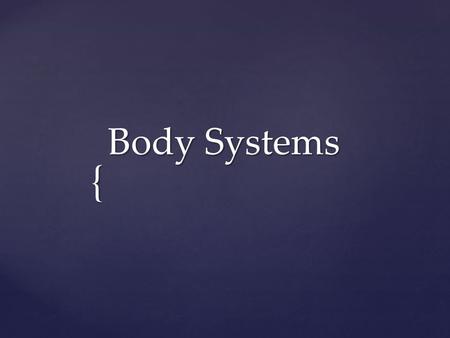 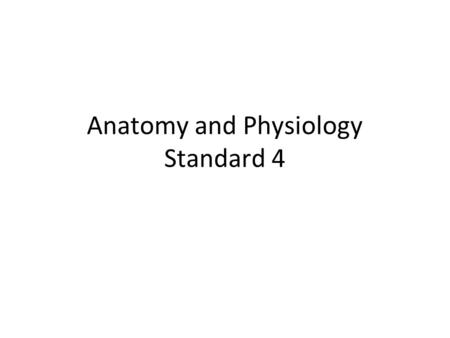