Presentation on theme: "Barack Obama had a mother that was from Kansas and she worked in the army and had earned the federal housing arrangement. His father was from Kenya. He."— Presentation transcript:

2 Barack Obama had a mother that was from Kansas and she worked in the army and had earned the federal housing arrangement. His father was from Kenya. He was born in Hawaii on august 4 th 1946.His grand father served in the Patton's army, and his grandmother worked in a secretarial pool and got to a middle management.President Obama went to college with a scholar ship and some student loans. After that he moved to Chicago and he helped restore communities. He wanted to go to law school so he would be the first African American to become president of the Harvard Law Review.

4 Before Barack Obama was president his parents separated when he was two years old. His father went to Harvard and got a PhD and returned back to Kenya in1965. In 1966 his mother married Lolo Soetoro. Soon the family moved to Jakarta, Indonesia he met his half sister Maya Soetoro Ng was born. Indonesia started to have problems and his mother didn’t want him to get hurt so when he was 10 he went back to Hawaii.

6 He went to Punahou he also played basket ball and had an academic award it1979. There were only 3 black students in his class. Barack Obama just noticed racism and he said "what is wrong with me I look the same and why is Santa Claus white?" He almost never saw his dad after his family divorced.

Download ppt "Barack Obama had a mother that was from Kansas and she worked in the army and had earned the federal housing arrangement. His father was from Kenya. He." 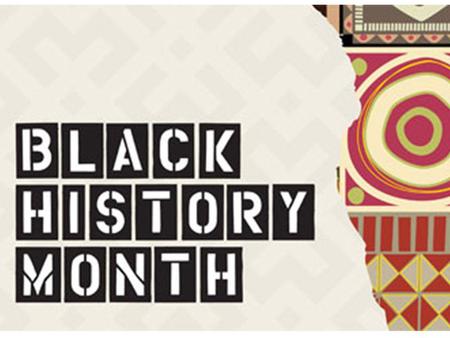