Presentation on theme: "Article IV Section 1. Full faith and credit shall be given in each state to the public acts, records, and judicial proceedings of every other state. And."— Presentation transcript:

4 Stone, J., dissenting “For present purposes, we may take it that the Georgia decree, as the statutes and decisions of the state declare, is unalterable, and, as pronounced, is effective to govern the rights of the parties in Georgia. But there is nothing the decree itself or in the history of the proceedings which led to it to suggest that it was rendered with any purpose or intent to regulate or control the relationship of parent and child, or the duties which flow from it, in places outside the State of Georgia where they might later come to reside.”

5 “It would be going further than this Court has been willing to go in any decision to say that the power of a state to pass judgment upon the sanity of its own citizen could be foreclosed by an earlier judgment of the court of some other state dealing with the same subject matter.”

6 “Parties who have in one state litigated the proper construction of a will disposing of realty are not, by the judgment there, concluded in another state where the testator's realty is located. Nor will a divorce decree seeking to apportion the rights of the parties to realty be conclusive with respect to land outside the state. The interest of a state in controlling all the legal incidents of real property located within its boundaries is deemed so complete and so vital to the exercise of its sovereign powers of government within its own territory as to exclude any control over them by the statutes or judgments of other states.”

7 “More than once, this Court has approved the doctrine that a state need give no effect to judgments for conviction of crime or for penalties procured in a sister state.”

10 Kalb v Feuerstein (US 1940) State ct took jurisd over a foreclosure proceeding – as a result farmer lost farm State judgment not given FF&C because at the time a bankruptcy action was pending, which deprived state ct of jurisd State court was unaware of bankruptcy action as dictum SCt said that even if state ct found that it had jurisd over an action despite bankruptcy, the judgment could be ignored

12 “This is but to contend that what cannot be done directly can be accomplished by indirection, and that the fundamental principle which gives to a sovereignty an exclusive jurisdiction over the land within its borders is in legal effect dependent upon the nonexistence of a decree of a court of another sovereignty determining the status of such land. Manifestly, however, an authority cannot be said to be exclusive, or even to exist at all, where its exercise may be thus frustrated at any time.”

Download ppt "Article IV Section 1. Full faith and credit shall be given in each state to the public acts, records, and judicial proceedings of every other state. And." 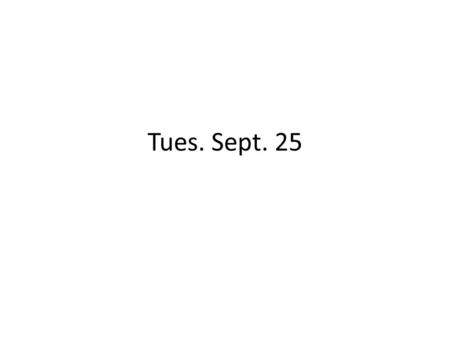 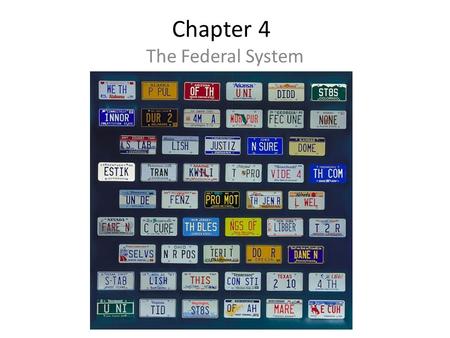 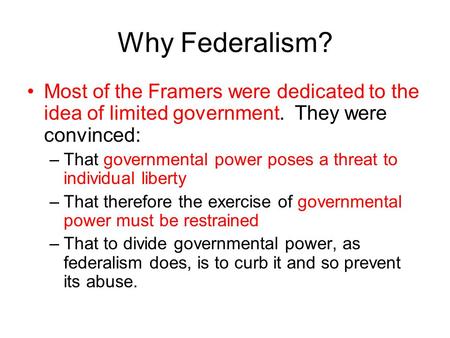 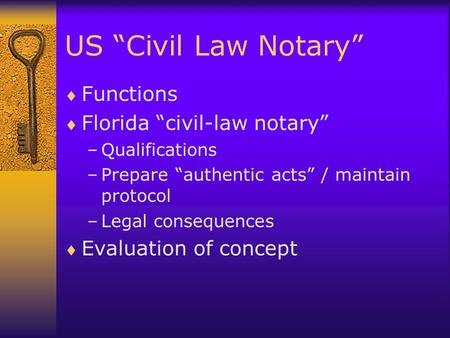 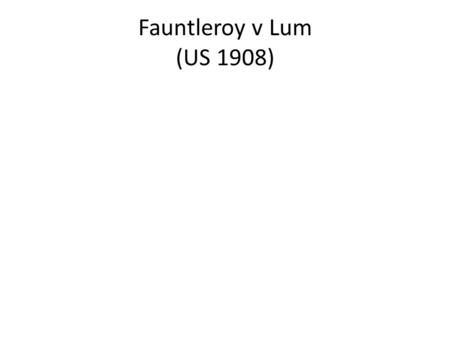 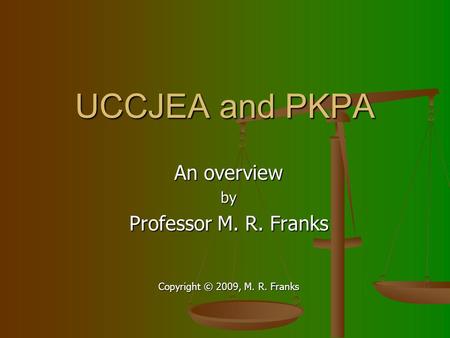 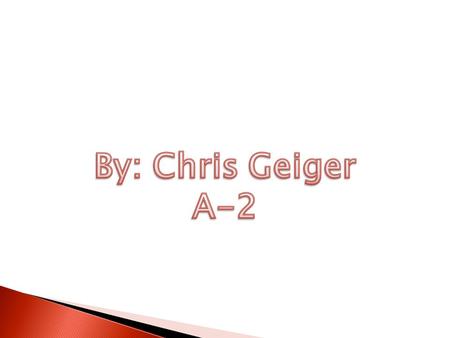 This clause requires all States in the US to recognize and give effect to the legislation, public records and judicial decisions of other Sates in the. 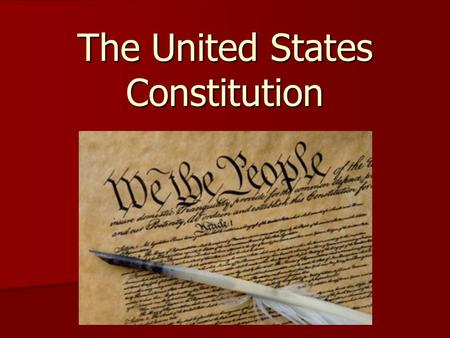 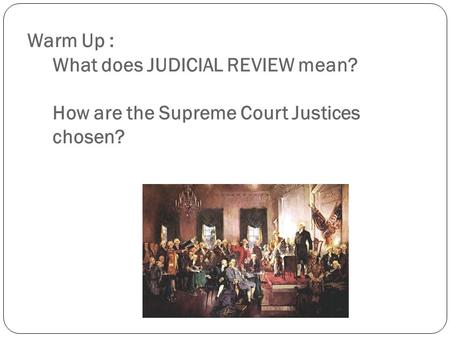 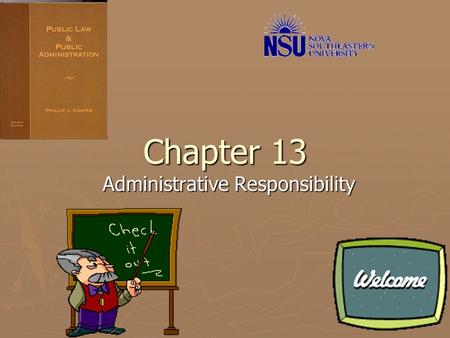 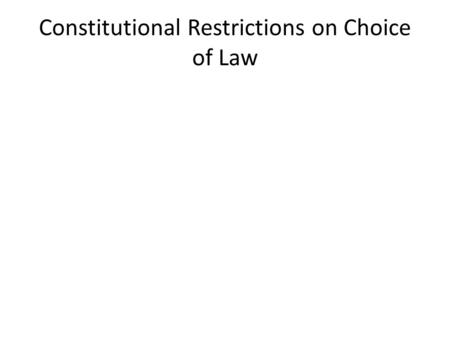 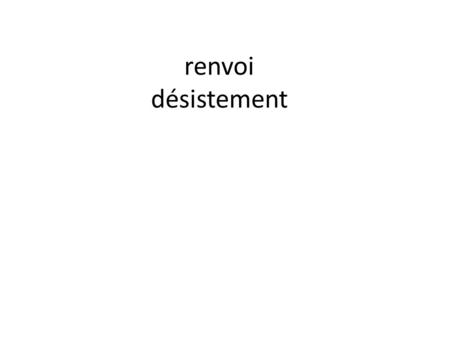 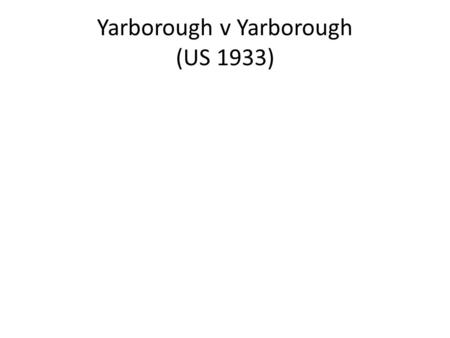 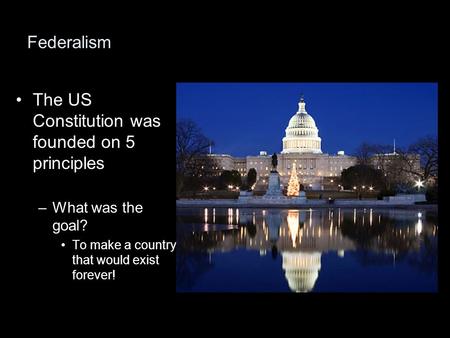 The US Constitution was founded on 5 principles 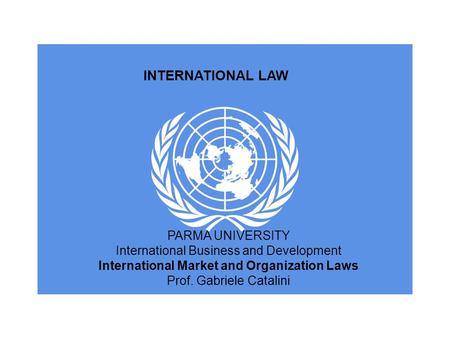 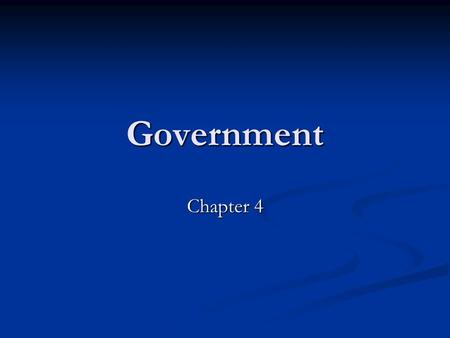 Government Chapter 4. Section 1 Federalism Federalism: system of government in which governmental powers are divided between the national and state governments. 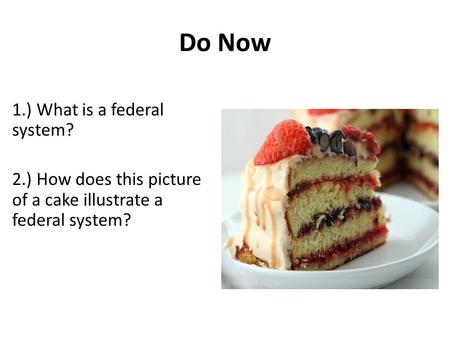 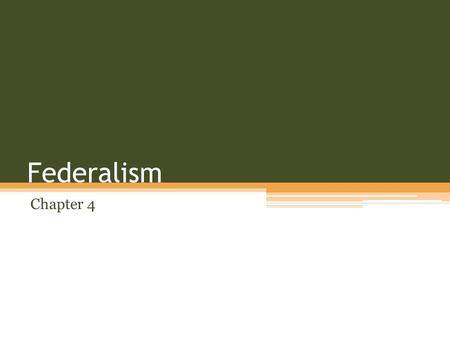 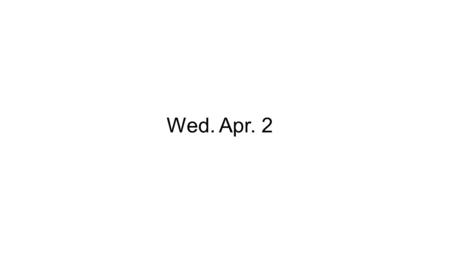