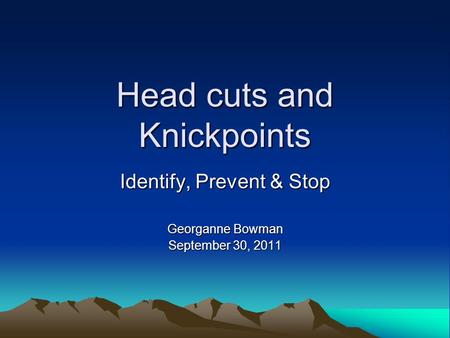 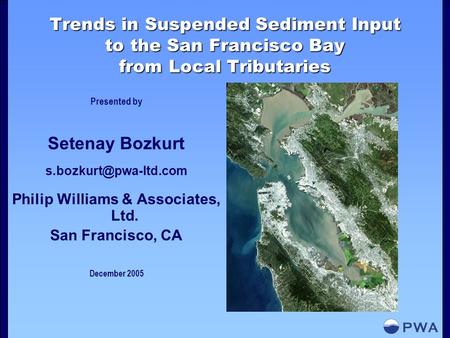 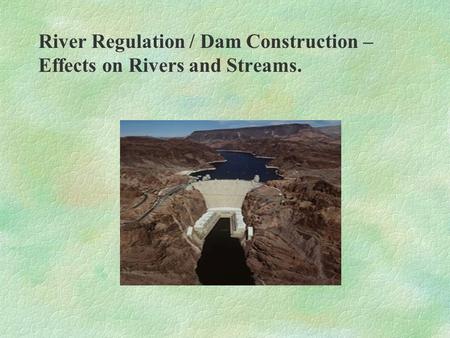 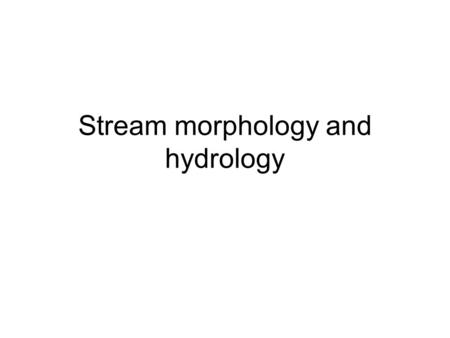 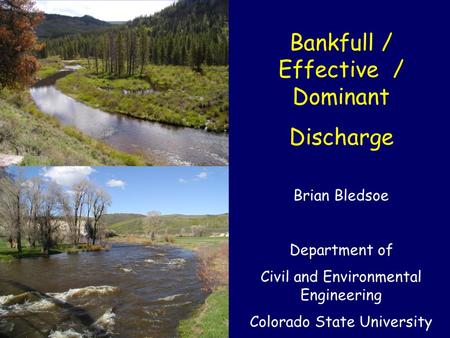 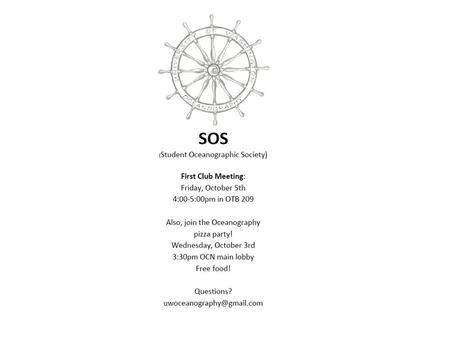 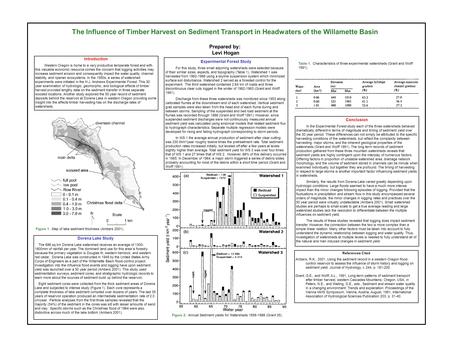 Introduction Western Oregon is home to a very productive temperate forest and with this valuable economic resource comes the concern that logging activities. 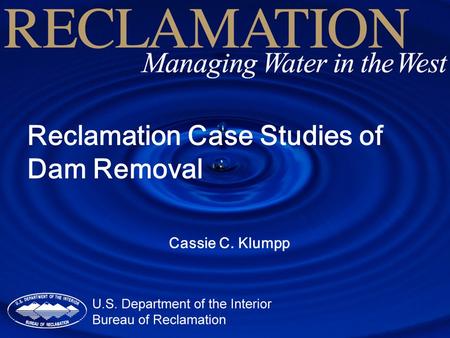 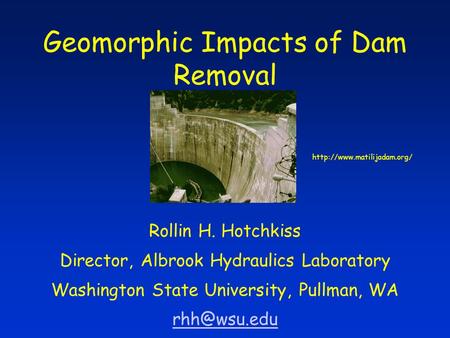 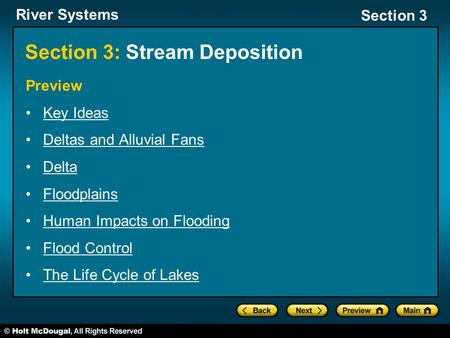 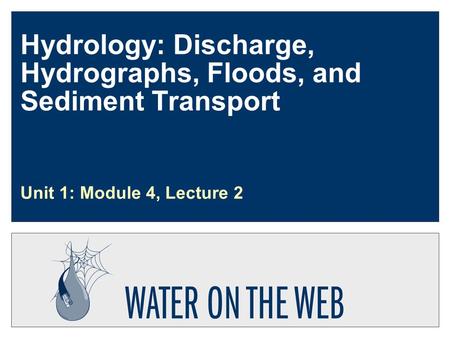 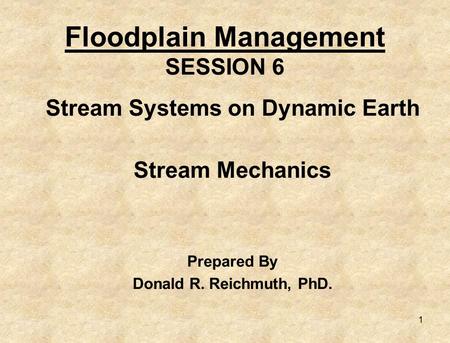 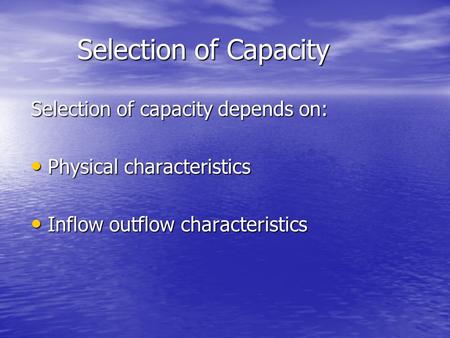 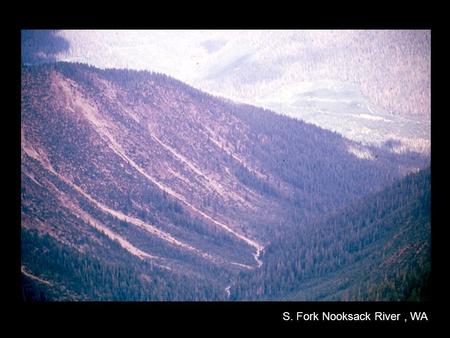 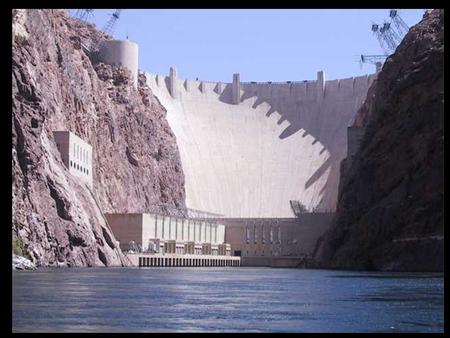 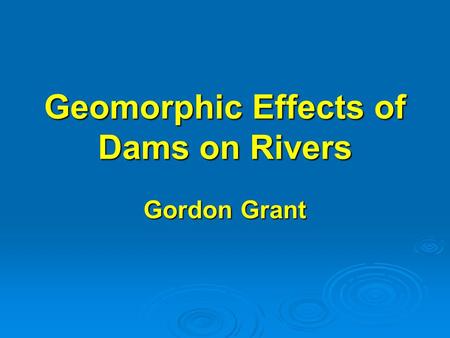 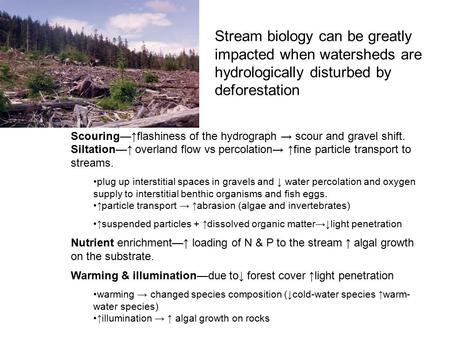 Scouring—↑flashiness of the hydrograph → scour and gravel shift. 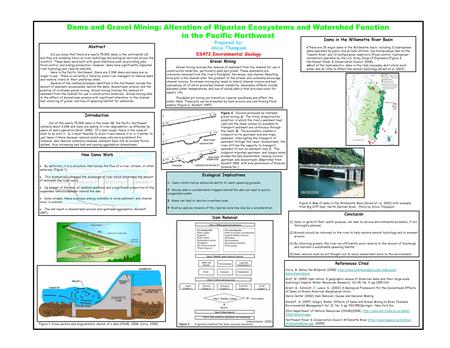 Introduction Out of the nearly 75,000 dams in the lower 48, the Pacific Northwest contains about 2,048 and many are adding to river degradation, as affected.