Presentation on theme: "The measured pattern of rhythmic accents in poems."— Presentation transcript:

1 The measured pattern of rhythmic accents in poems.
Meter Learning Outcomes: To have an understanding of how to identify metrical patterns. To be able to evaluate the effect of verse form and meter.

3 Joining the Two…. Iamb + 5 feet (pentameter) = iambic pentameter Which means… 5 unstressed syllables, each followed by a stressed syllable. E.g. in Christopher Marlowe's line from Dr. Faustus: “Was this the face that launched a thousand ships?”

6 What poem are these lines from?
Describe the meter. ANSWER: Iambic tetrameter Romantic Ireland's dead and gone, It's with O'Leary in the grave. How could you build this into an evaluative comment? The use of iambic tetrameter in these repeated lines gives the verse a lyrical and prayer-like quality, reinforcing the plaintive nature of the words.

7 Remember…. Identifying the meter and rhyme scheme of a poem is pointless if you do not evaluate its effect. Don’t sweat blood trying to work out the metrical pattern of every poem. Instead, get a feel for the rhythm and its regularity or irregularity and consider how this reflects the tone or ideas of the poem.

Download ppt "The measured pattern of rhythmic accents in poems." 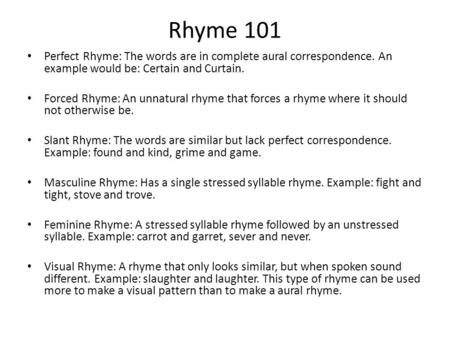 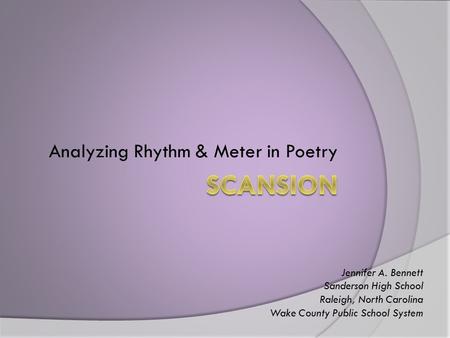 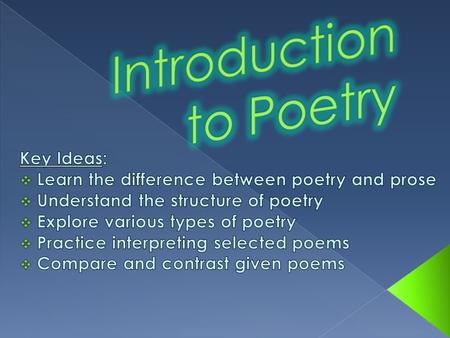 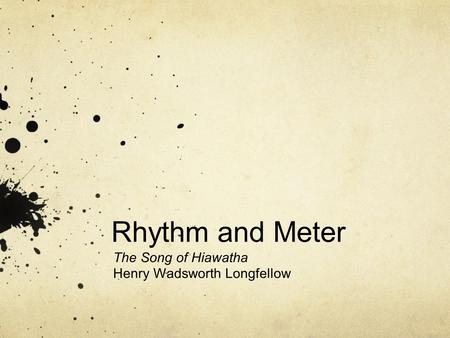 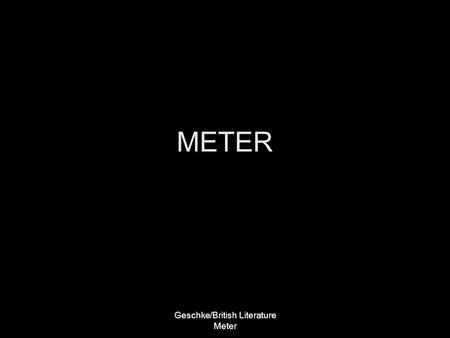 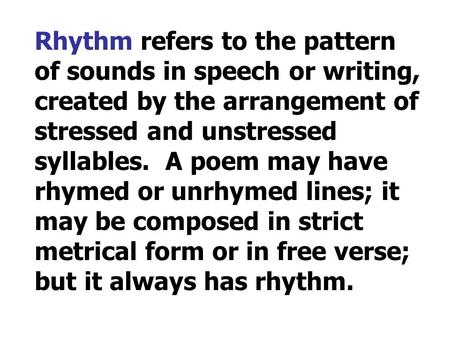 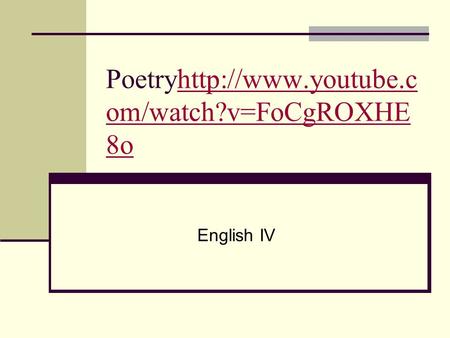 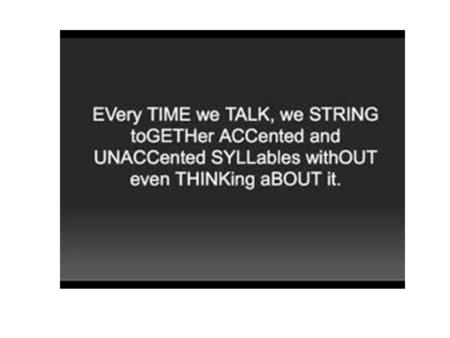 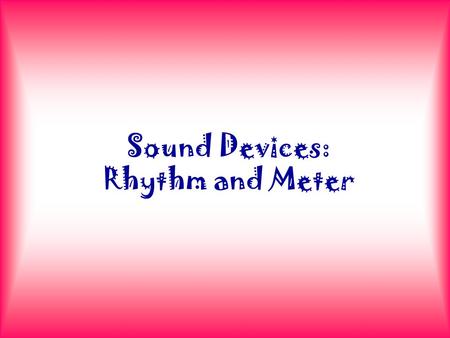 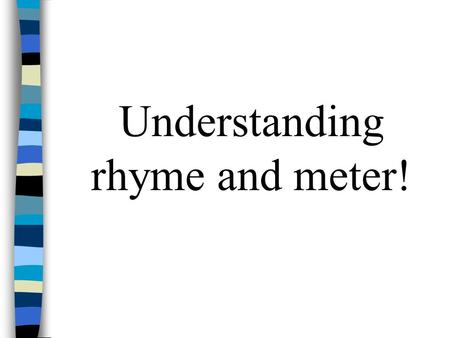 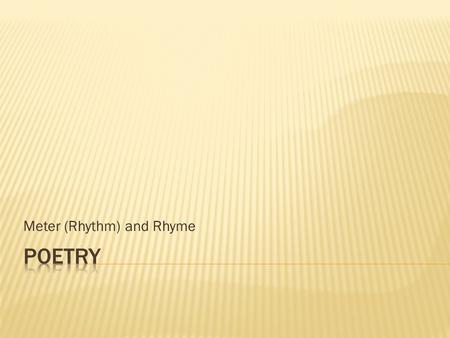 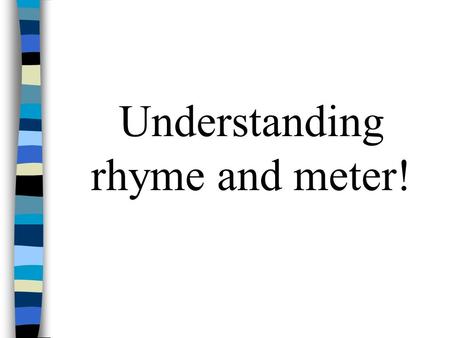 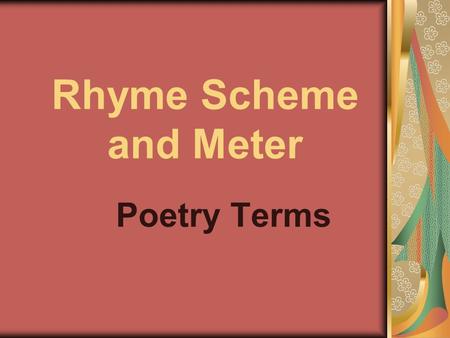 Rhyme Scheme and Meter Poetry Terms. rhyme scheme repetition of accented vowels sounds and all sounds following them in words that are close together. 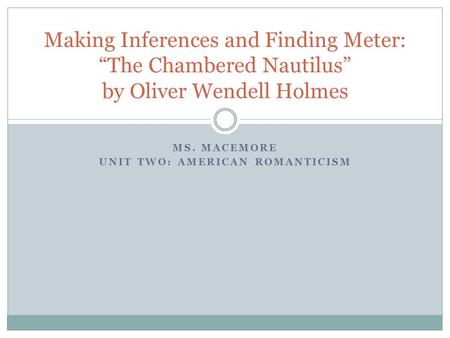 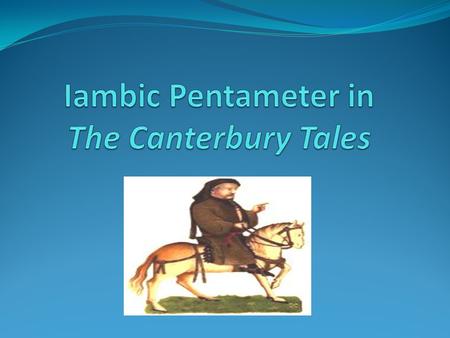 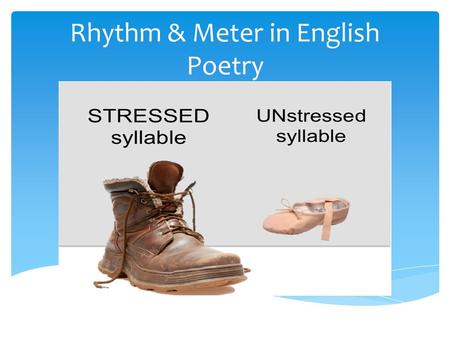 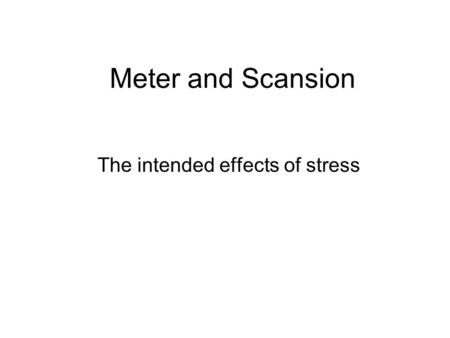 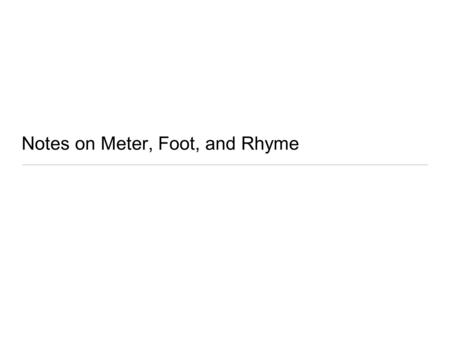 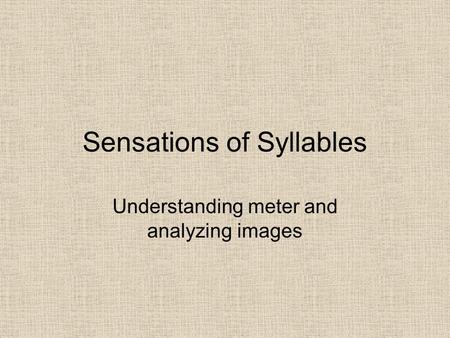 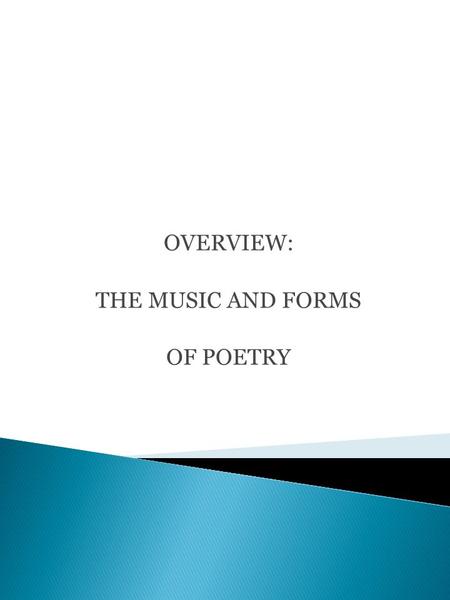