6 Early Goal-directed Therapy in the Treatment of Severe Sepsis and Septic Shock
To Examine whether Early Goal Directed Therapy (EGDT) before admission to the ICU is superior to standard hemodynamic therapy in patients with sever sepsis and septic shock #Citing articles 2469 N Engl J Med, 2001;345: 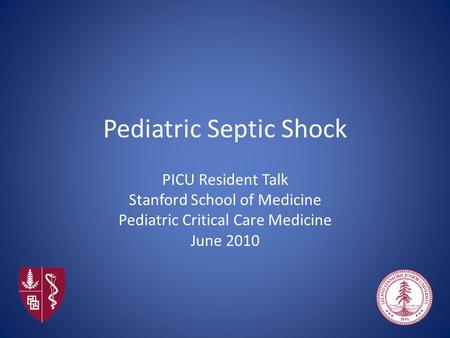 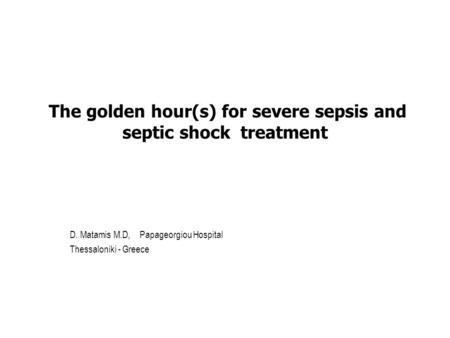 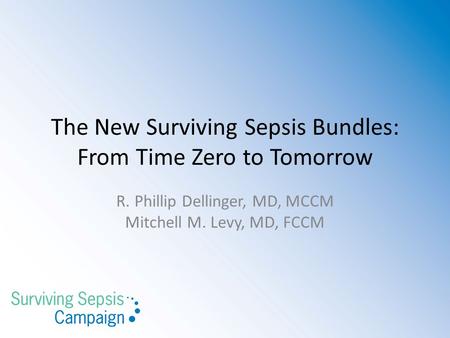 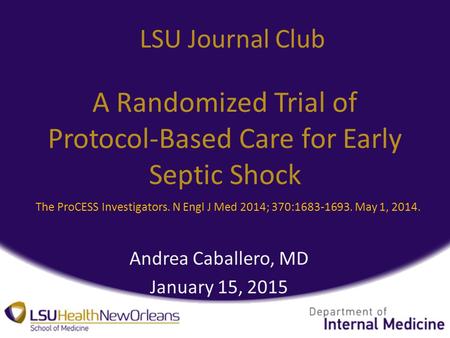 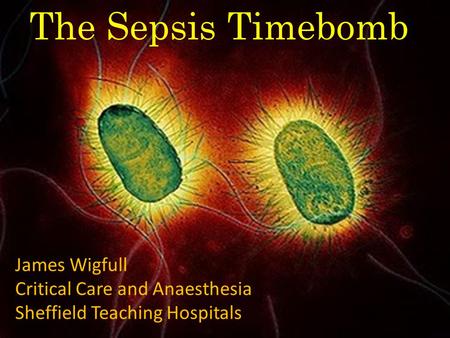 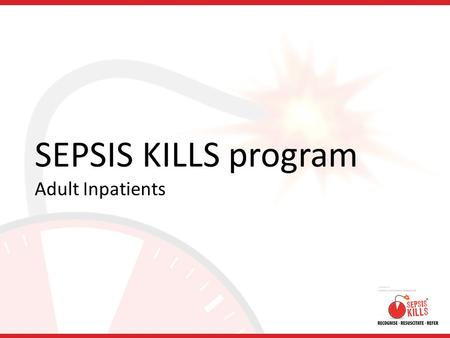 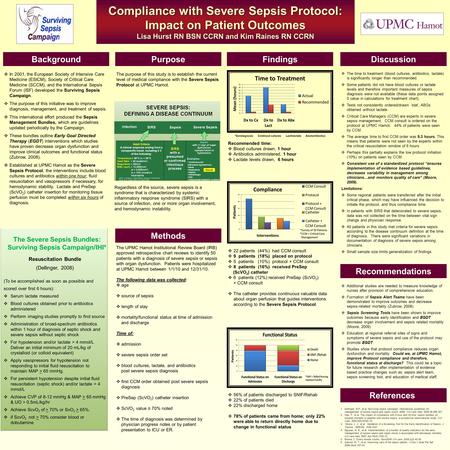 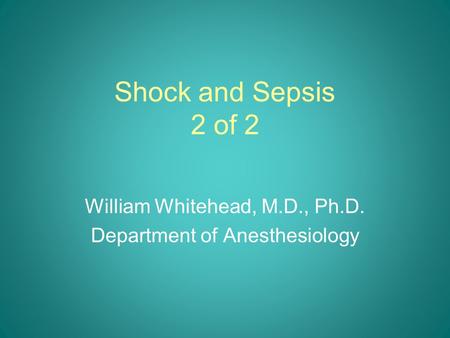 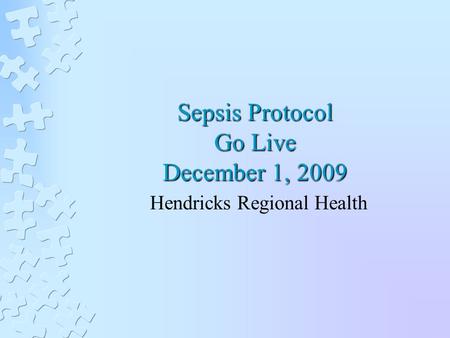 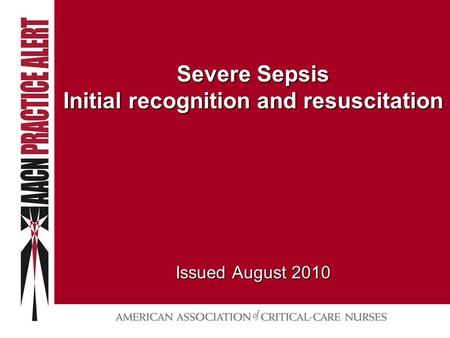 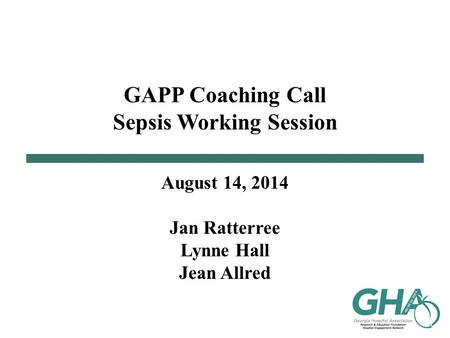 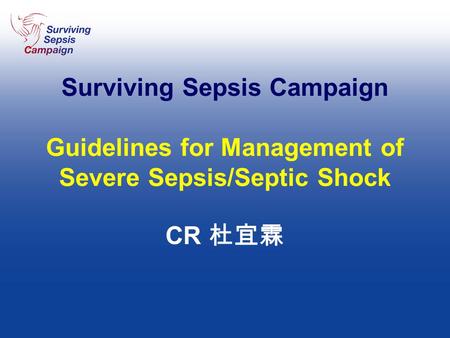 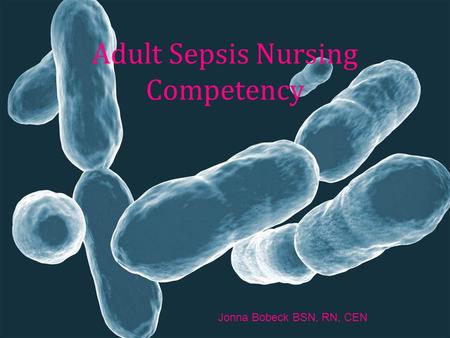 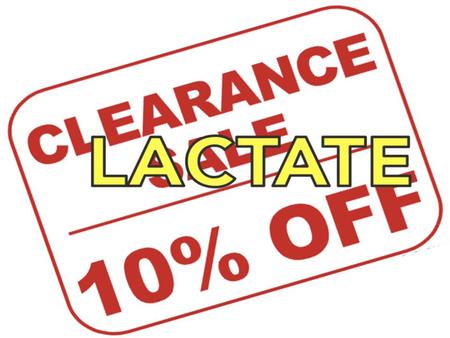 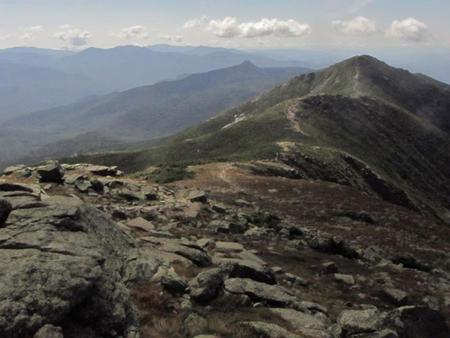 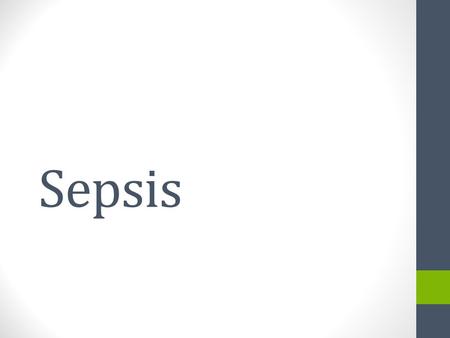 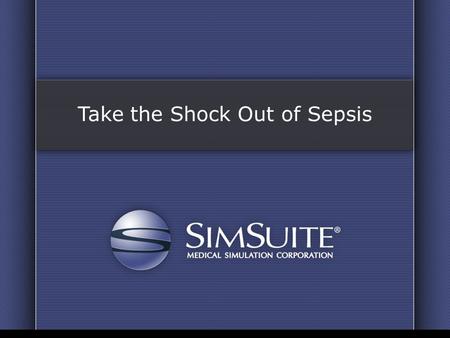 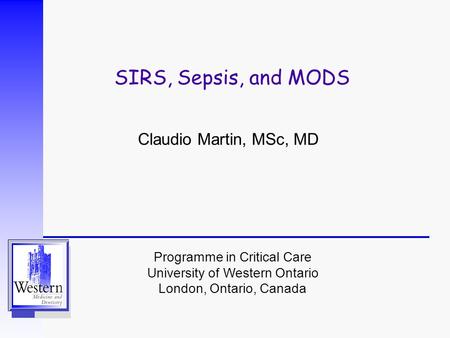 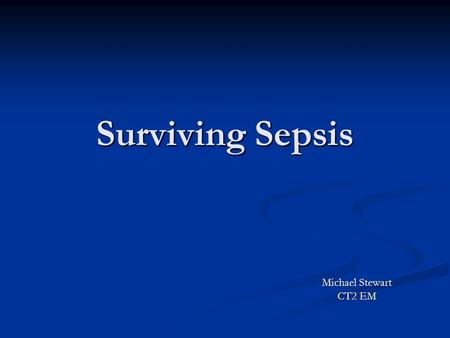 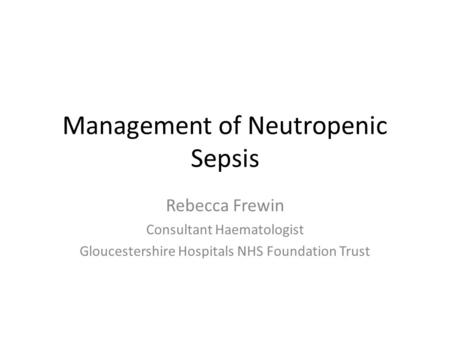