2 © Lenka Lexová Introduction it's an island country in the south-western Pacific Ocean it consists of two main islands: the North Island (active volcanoes) and the South Island (caves, deep glacial lakes, amazing fjords, and long sandy beaches) it has got a population of over 4 million people the native people are called Māori and the majority of population is of British origin the capital is Wellington, the biggest city is Auckland there are two official languages: English and Māori in Māori language the name for New Zealand is The Land of the Long White Cloud the currency is the New Zealand dollar

4 Geography New Zealand is notable for its geographic isolation, it is situated 2,000 km southeast of Australia Cook Strait, 20 kilometres wide at its narrowest point, separates the North and South Islands the South Island is divided along by the Southern Alps, the highest peak is Mount Cook (3754 m) the North Island is less mountainous but is marked by volcanism (Rotorua National Park) the climate is mild thanks to the surrounding ocean dramatic and varied landscape of New Zealand has made it a popular location for television programmes and films

11 © Lenka Lexová History the first known settlers were Eastern Polynesians who arrived by canoe in about AD 1250–1300 these settlers developed into a distinct culture now known as Māori the first European on New Zealand was the Dutch explorer Abel Tasman in 1642 Māori killed several of the crew and no Europeans returned to New Zealand until British explorer James Cook's voyage of 1768–71 the islands became a British colony in 1840 New Zealand became a formally independent dominion in 1907, it is still a member of the Commonwealth

14 Culture New Zealand culture is derived from British roots which include the English language it is also influenced by American, Australian, Polynesian, Asian and Māori cultures 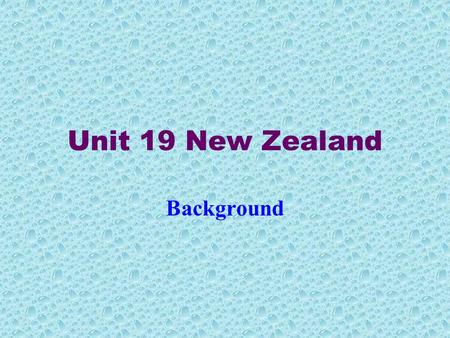 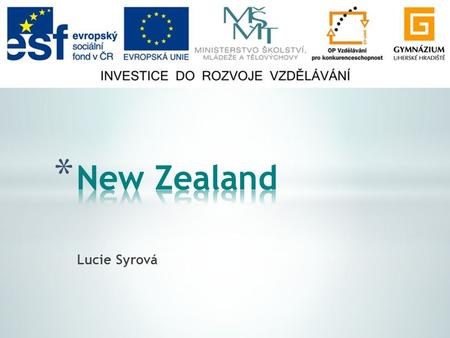 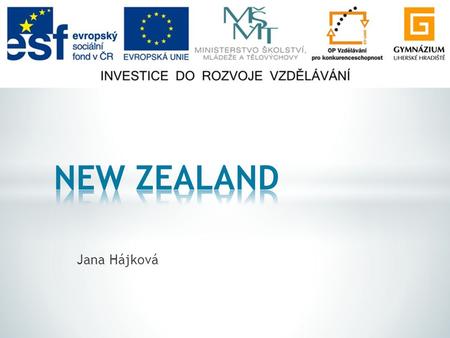 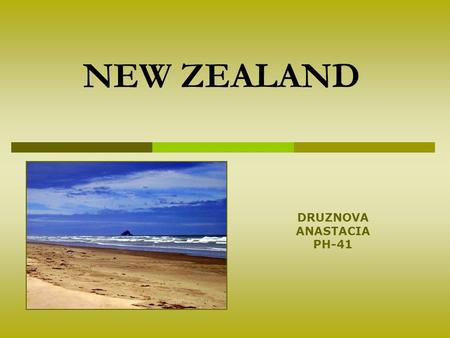 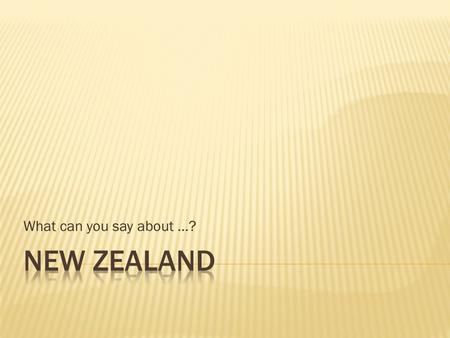 What can you say about …?. New Zealand is a constitutional monarchy, which means democratic decisions are made by the parliament, but the British monarch. 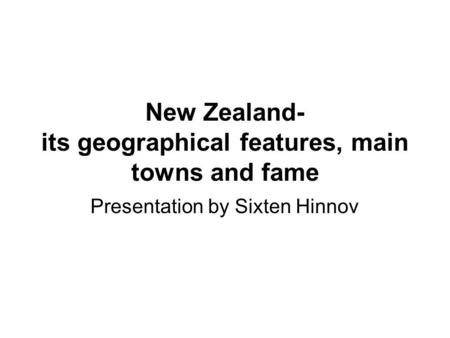 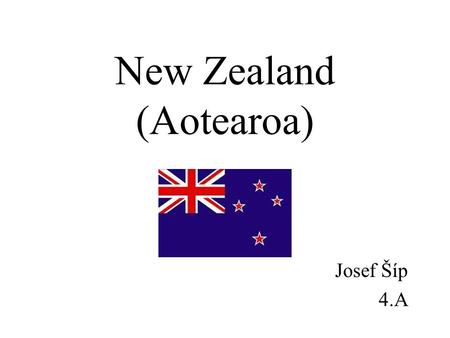 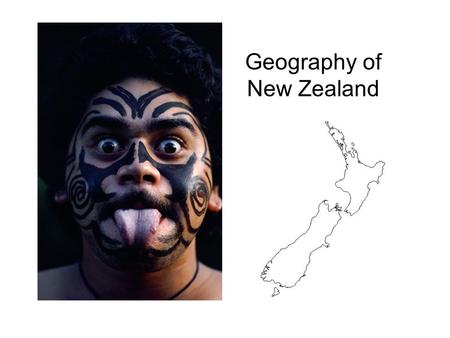 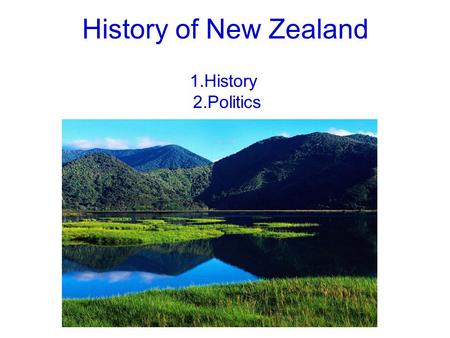 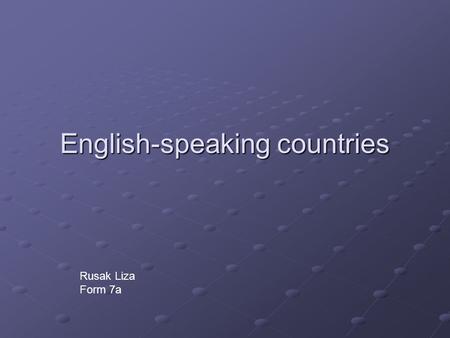 English-speaking countries Rusak Liza Form 7a. New Zealand It is situated in the Pasific Ocean to the south-east of Australia,on two big islands and a. 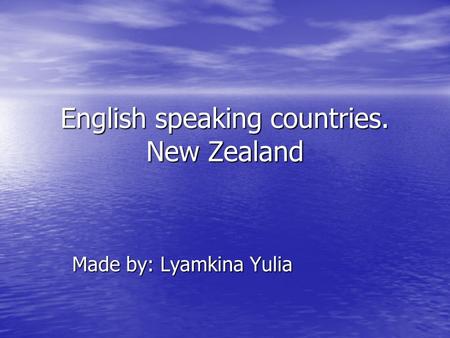 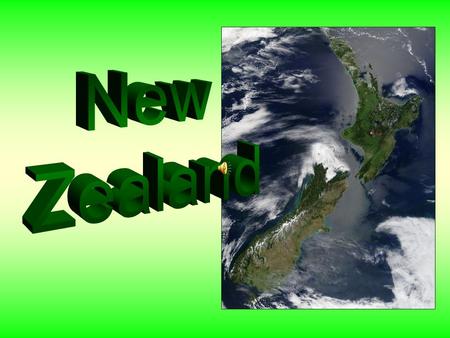 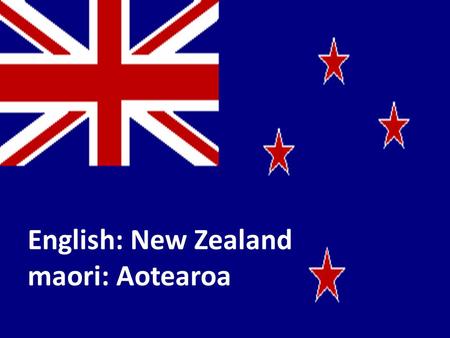 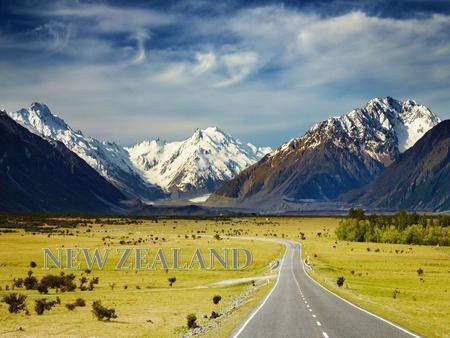 Two islands – North Island and South Island The nearest country is Australia (2000 km) A part of nearly submerged Zelandia (a continent) and with Australia. 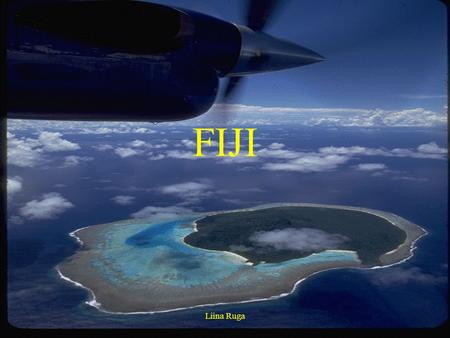 Liina Ruga FIJI. Liina Ruga Introduction Independent island nation in the southern Pacific Ocean. Fiji was a British colony from 1874 to 1970, when it. 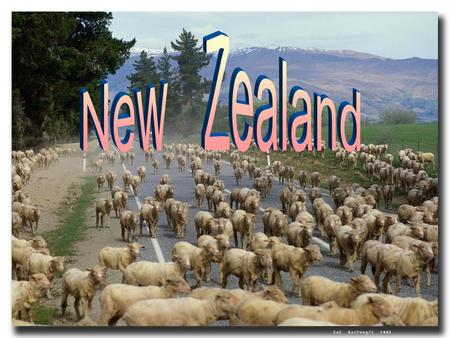 Read the first sentence of each paragraph and choose their topic: climate history geography natural beauty. 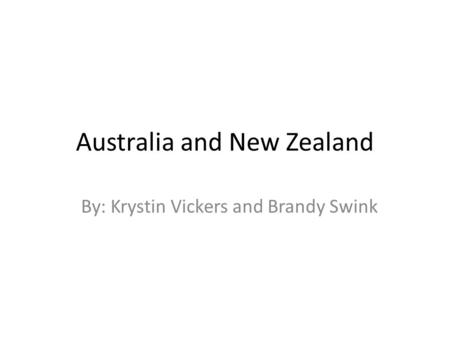 Australia and New Zealand By: Krystin Vickers and Brandy Swink.