2 Diego Rivera DOB:12/8/1886 Guanajuato, Mexico Style: Social Realism What the artist is known for: painting numerous large murals in Mexico and the U.S. The murals were painted in the fresco method. He was sponsored by the governor of Veracruz and sent to study Art in Europe. He was a well known Communist and political activist. He married artist Frida Kahlo in 1929. While working on a mural for Rockefeller Center, there was an outrage caused by Rivera painting of a Communist leader Vladimir Lenin. Rockefeller demanded Rivera to paint over Lenin but he refused. The mural was destroyed. Months later Rivera painted the same mural in Mexico and this time he painted Rockefeller in a not so flattering matter.

4 Rivera Description 1: Rivera paints a stylized interpretation of a peasant carrying a basket of flowers to sell at a market. A woman helps the man load and lift the flowers. This is a typical example of Rivera’s portrayal of Mexican workers living a hard working life. Figures are simplified and rendered in high amounts of light. He painted many images with bold colors and with an influence of Aztec Art.

8 Flower Vendor Description #2. Painting has a young woman preparing flowers for sale. She is humble and modest. We don’t see her face but her body language depicts a person who is hardworking and simple. Rivera often paints Calla Lillies with a young peasant working.

10 Extra Credit: 5 pts Look 2 famous Latino Artists, not artists from Spain! Find 1 painting from each and type title, Medium, Year Not new artists who just trying to sell their stuff on the internet. Print and type everything. 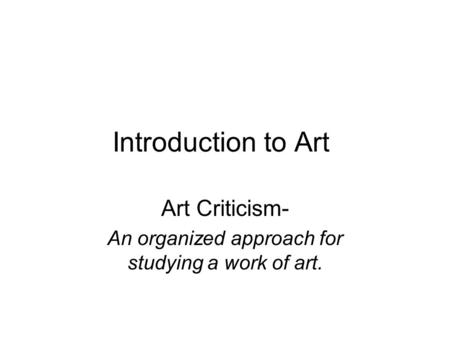 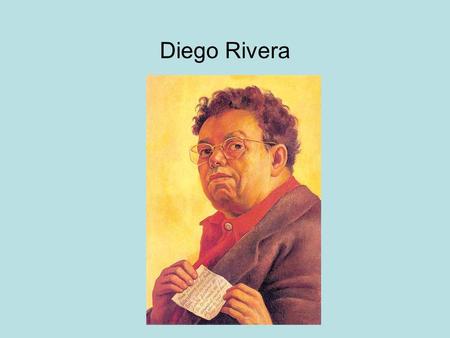 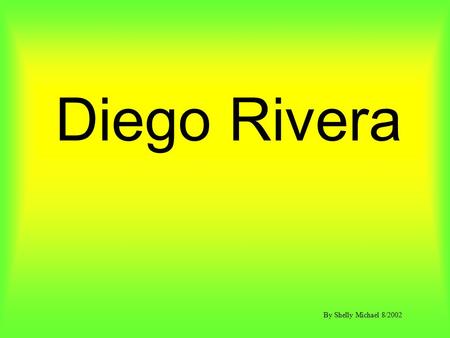