7 C HINA – ECONOMIC DEVELOPMENT  In China, consumption gradually becoming the most important economic growth driver.  Middle class growing fast; income distribution widening further According to Euromonitor International, China’s middle class, which stood at 80 million people in 2007, is expected to soar to 700 million by 2020  Urbanization redefining city landscape and scale – more consumer market growth coming from lower-tier cities. McKinsey Global Institute has estimated that more than 1 billion people will be living in cities in China by 2030, compared with about 600 million in 2008.

8 C HINA – ECONOMIC DEVELOPMENT  Chinese government continuing to focus on maintaining “sustainable development” and building a “harmonious society”. As a result of all these changes, China posed to become the Number 3 consumer market worldwide by 2015. China is expected to be one of the fastest growing markets for liquid dairy (Tetra Pac’s report in 2011).

10 C HANGES OF THE TRADITIONS o Middle class growing fast; income increased, improve life quality. o Chinese people still regard dairy products are healthy and nutritional foods, and would like to have them in the daily diet o Younger generations have adopted a more Western lifestyle, including a more Western diet, e.g. a traditional breakfast of noodles is slowly being replaced by milk and bread. o Many Chinese are starting to drink milk for the first time, particularly dairy beverages*, while population growth is driving demand for baby and toddler milk * dairy beverage = fermented milk, often flavoured, e.g. strawberry or chocolate.

18 DAIRY PRODUCTS IN SUPERMARKET AND RETAILER 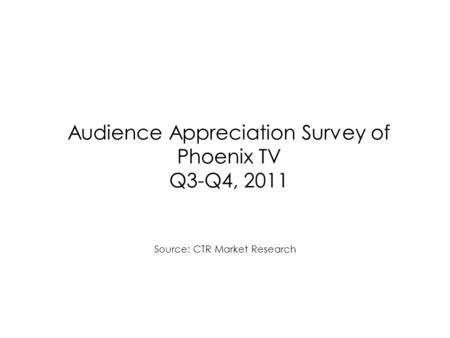 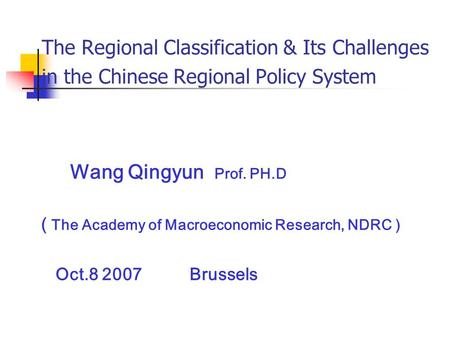 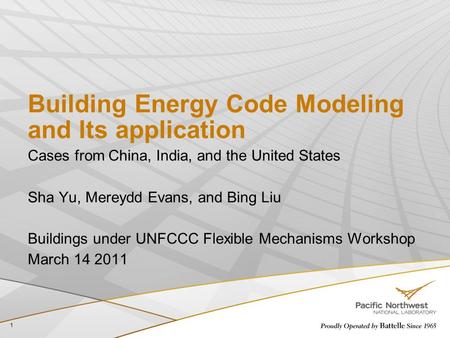 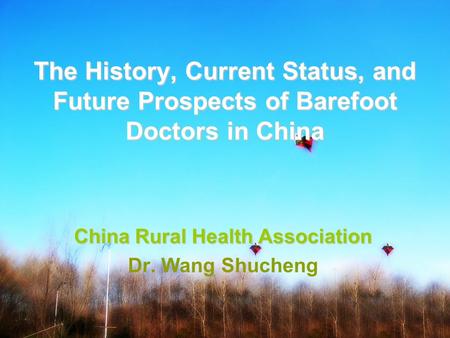 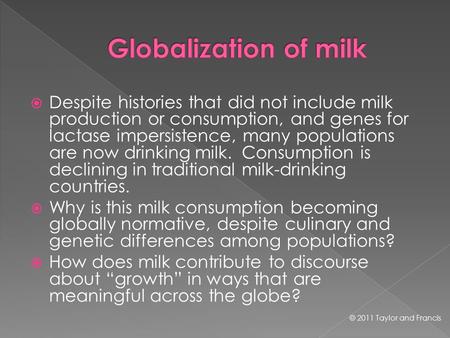  Despite histories that did not include milk production or consumption, and genes for lactase impersistence, many populations are now drinking milk. Consumption. 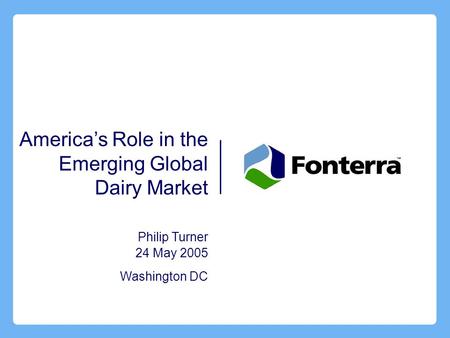 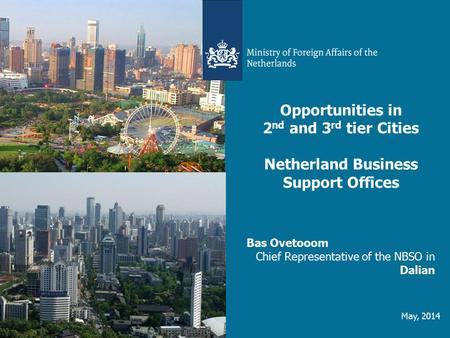 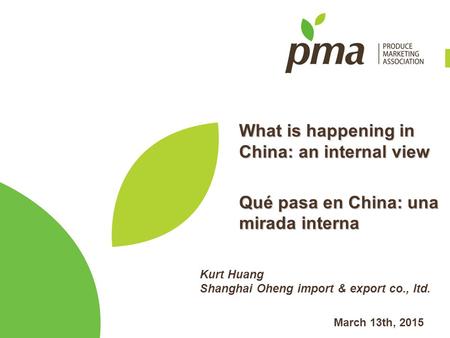 What is happening in China: an internal view 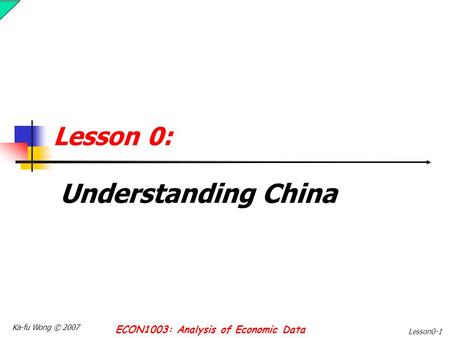 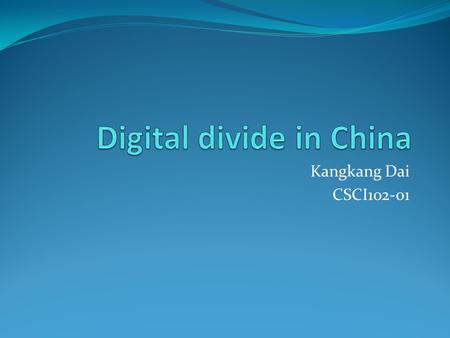 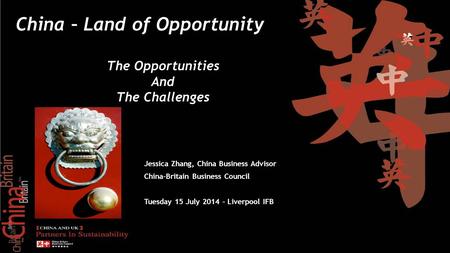 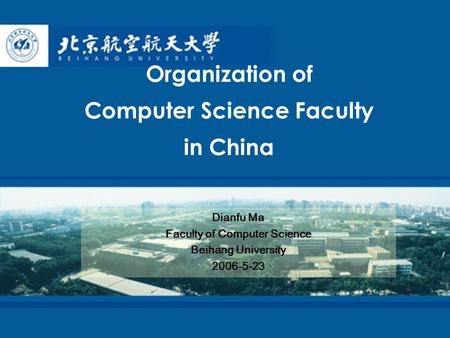 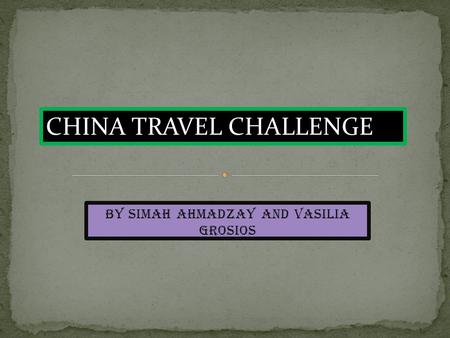 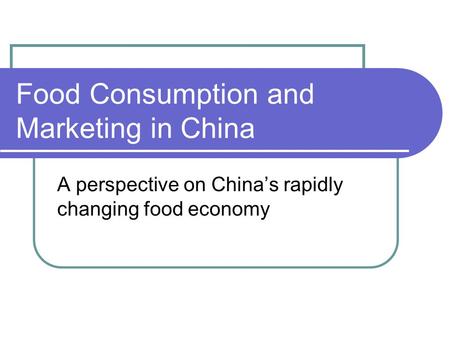 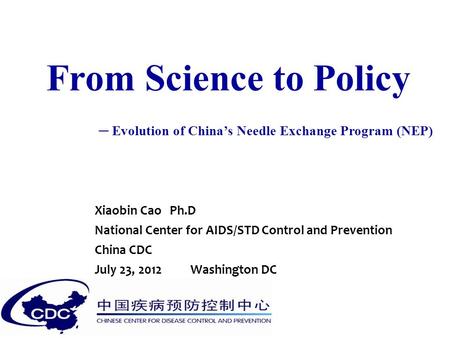 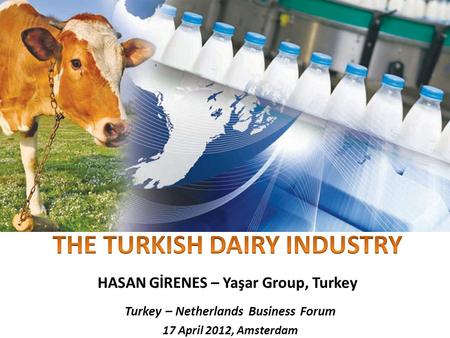 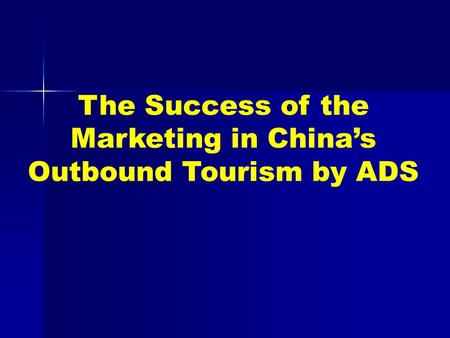 The Success of the Marketing in China’s Outbound Tourism by ADS. 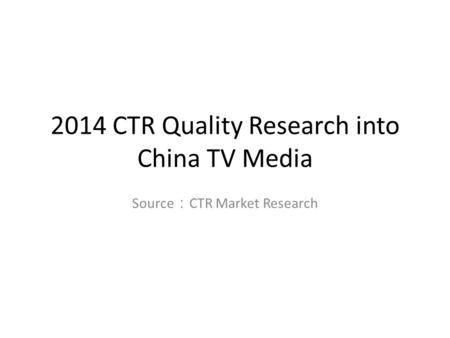 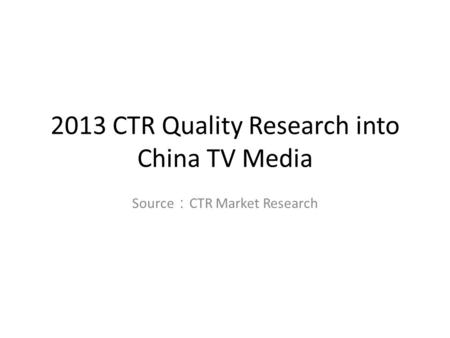 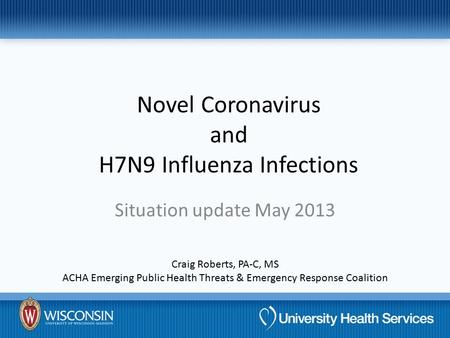