Presentation on theme: "The Road to Lexington and Concord Ch. 10, Sec. 1 Research how tensions between the Colonies and Great Britain finally led to the first battle of the American."— Presentation transcript:

2 The Effects of the Boston Tea Party Dumping all of the royal tea into Boston harbor had evoked fury back in London. In 1774, Parliament passed a rapid series of laws that were designed to punish Massachusetts and the other colonies. These acts were called, the “Intolerable Acts.” 1) The port of Boston was closed to anything going in or out. 2) Colonial assemblies and organizations were banned. 3) British troops were now housed wherever they wanted. 4) British officials accused of crimes were sent back to England to await trial. 5) A military governor was appointed to govern over the colony.

4 The First Continental Congress Meets In September, 1774, delegates from all of the colonies except Georgia met in Philadelphia to discuss the future of the colonies. The delegates voted to ban any and all trade with Great Britain until the Intolerable Acts were repealed. They also called for each colony to mobilize its militia and start training for conflict. The First Continental Congress was important because it planted the seeds for future independent government.

8 The Midnight Ride and Lexington and Concord, April 18 th and 19 th, 1775 On April 18 th, British troops began marching from Boston towards the small towns of Lexington and Concord to search for members of the Sons of Liberty and to destroy any colonial or “rebel” supplies that were hidden there. Paul Revere and William Dawes, rebel dispatch riders, rode through the countryside shouting, “The Regulars Are Coming!” The militia was quickly assembled.

12 After a grueling 17 mile night march, the British soldiers run into the colonial militia that is assembled for battle on the Lexington green.

13 The British commander orders the rebels to disperse, but they do not do so. Suddenly, someone fired their musket and the battle was on! Eight Americans were killed with several more wounded. The British continued the march towards Concord.

15 After finding and destroying a small amount of rebel supplies, the British force began the long march back to Boston. They were met by thousands of militia or “minutemen” that had lined the roads shoot at them while on the march. The expedition had turned into a nightmare retreat for the British soldiers.

16 By the time the British reached Boston, they had lost over half of the men that marched towards Lexington and Concord earlier that morning.

17 According to legend, the very last person killed in the battle was a young teenage boy named Edward Barber who was watching from the kitchen window when what was left of the British force passed by. Believing that he was another rebel sniper, the British soldiers shot and killed young Edward.

Download ppt "The Road to Lexington and Concord Ch. 10, Sec. 1 Research how tensions between the Colonies and Great Britain finally led to the first battle of the American." 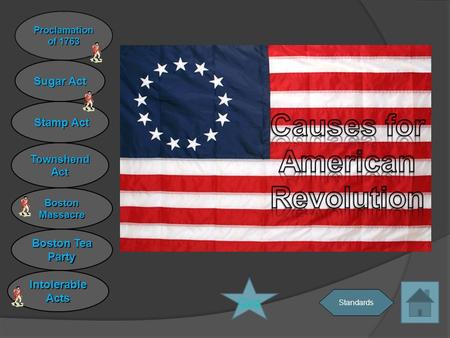 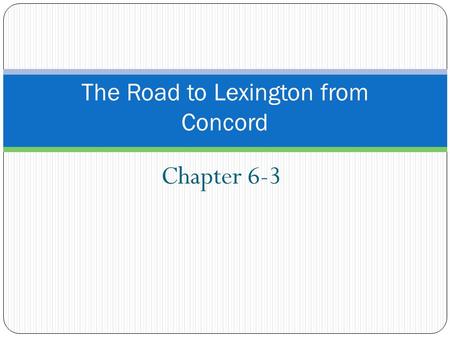 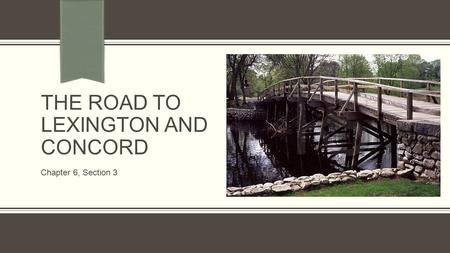 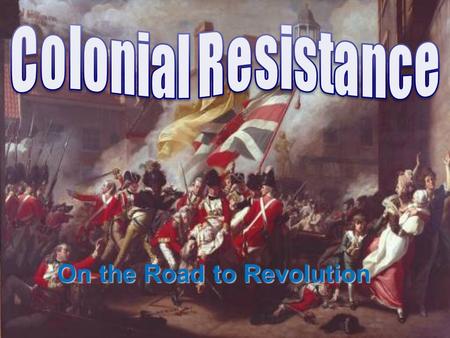