2 Summary and interim recommendations The commission was asked to provide recommendations on: how Scotland’s approach to vocational education can be improved; and how we can get employers much more involved in all aspects of education and employing more young people.

3 Summary recommends introducing options for young people to study for vocational qualifications during the senior phase of CfE not recommending streaming between the academic and the vocational – about blending the two the most effective way to deliver this is through partnerships between schools and colleges supportive of college reform sees better preparation, greater alignment with the key sectors and improved progression routes to degree level as priorities for MAs recommends an Access to Apprenticeships programme for young people who have disengaged early from school.

4 Interim recommendations Schools Recommendation 1: Pathways should start in the senior phase which lead to the delivery of industry recognised vocational qualifications alongside academic qualifications. These pathways should be developed and delivered in partnership with colleges and, where necessary, other providers. Their delivery should be explicitly measured and published alongside other school performance indicators. Recommendation 2: A focus on preparing all young people for employment should form a core element of the implementation of Curriculum for Excellence with appropriate resource dedicated to achieve this.

5 Colleges Recommendation 3: Colleges’ key role in the development of Scotland’s young workforce should be recognised and managed through Regional Outcome Agreements. Recommendation 4: The new regional colleges should have a primary focus on employment outcomes and supporting local economic development. This should be underpinned by meaningful and wide ranging partnerships with industry and should be at the forefront of Regional Outcome Agreements and their measurement. Schools and Colleges working in partnership Recommendation 5: A commitment to supporting the development of Scotland’s young workforce through the enhancement of vocational education pathways should feature prominently in the National Performance Framework, Community Plans and College Regional Outcome Agreements.

7 More Choices More Chances Recommendation 10: Support for young people at risk of disengaging from education and for those who have already done so should focus on early intervention and wide ranging, sustained support. This should relate to labour market demand and should be focussed on helping young people engage on the labour market relevant pathways that we have highlighted. Science, Technology, Engineering and Maths (STEM) Recommendation 11: A focus on STEM should sit at the heart of the development of Scotland’s Young Workforce.

8 Quality improvement Recommendation 12: Employability must be a key focus within Education Scotland’s work to support and quality assure the delivery of education To support this, Education Scotland must work more closely with business organisations and their members to ensure that their work is underpinned by an understanding of industry’s needs and expectations.

9 Update since the publication of the interim report Parliamentary Debate: Debate in the Scottish Parliament on Tuesday 8 th October The motion, which welcomed the direction in which the Commission is progressing, was unanimously supported Speakers highlighted aspects which they felt were particularly strong including: –the value placed on stronger vocational pathways starting in school; –the focus on STEM; –the central role of colleges in the development of young people; and –the recommendations to further develop MAs Most contributors spoke about the importance of the work on employer engagement in the second half of the Commission’s work.

10 National summit: Angela Constance announced a national summit to discuss the interim report Sir Ian will chair this All Commission members will be invited to attend It is likely to be held in Edinburgh in February.

11 Work: The Commission focusses heavily on employers and equality issues during the second half of its work As with the first half this will involve significant stakeholder engagement The final report is due to be published in April 2014. 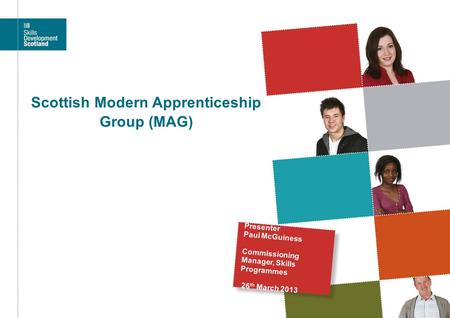 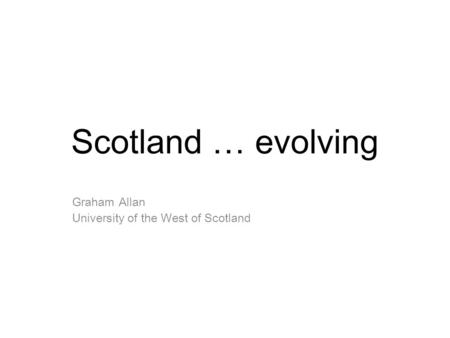 Scotland … evolving Graham Allan University of the West of Scotland. 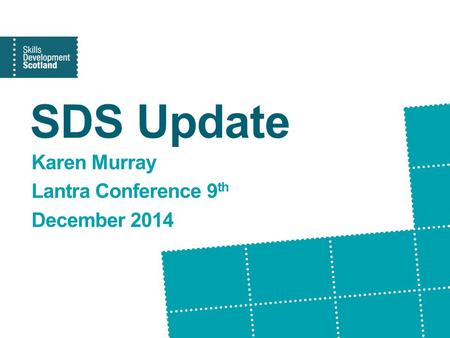 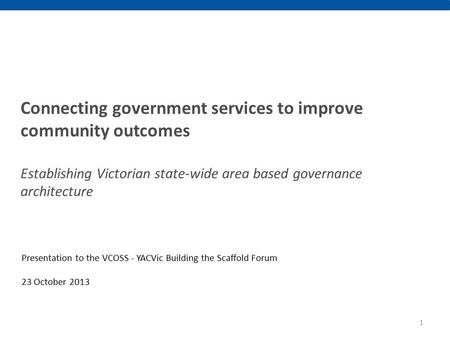 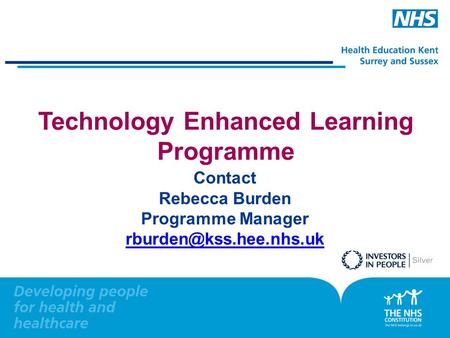 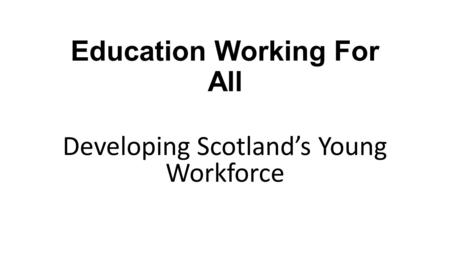 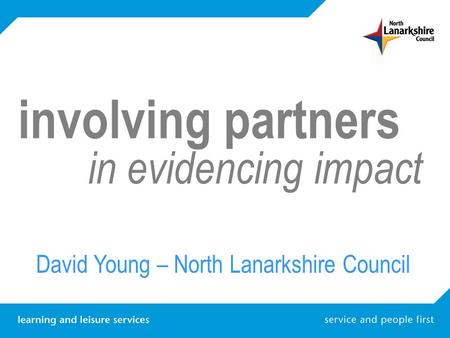 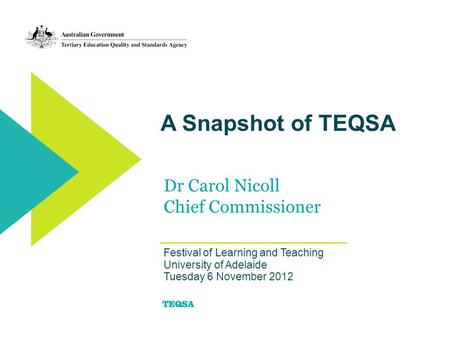 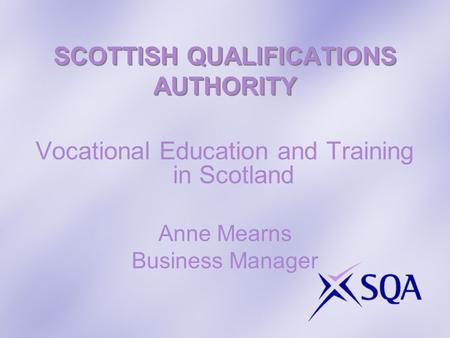 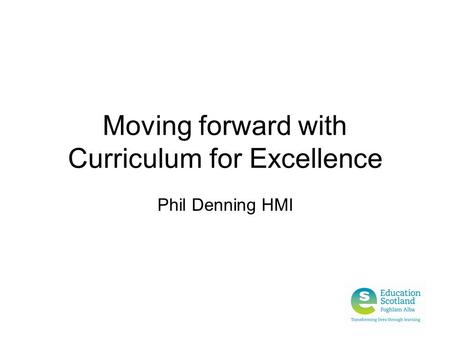 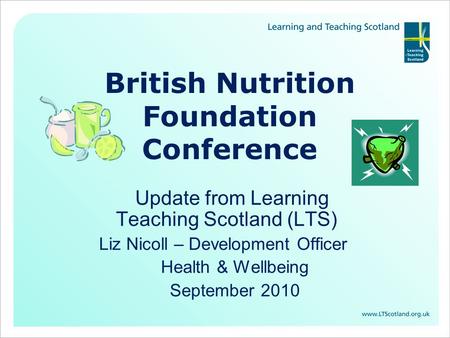 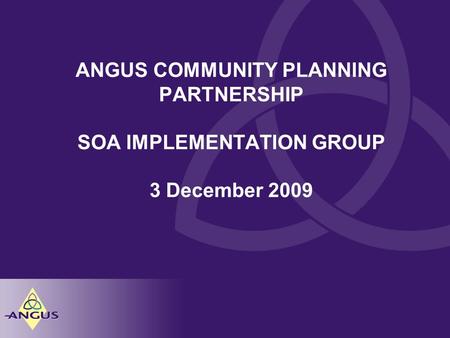 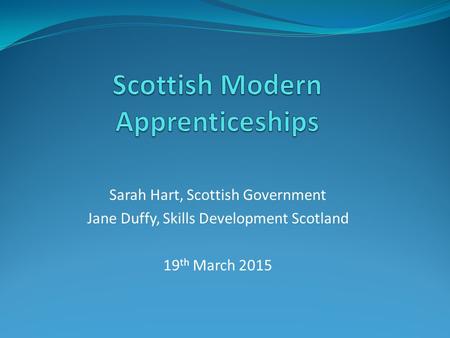 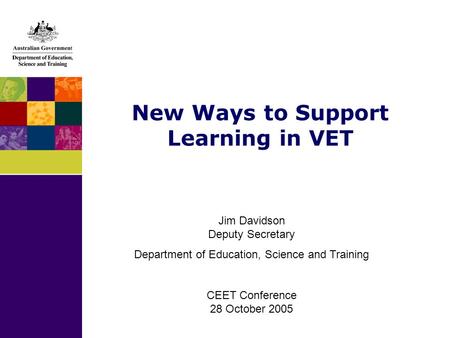 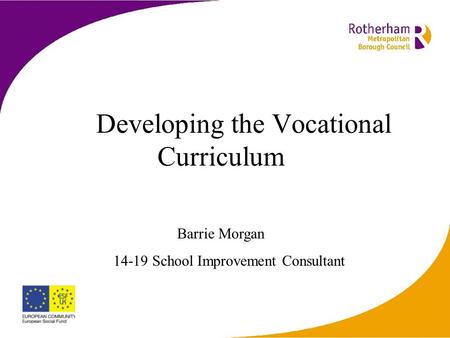 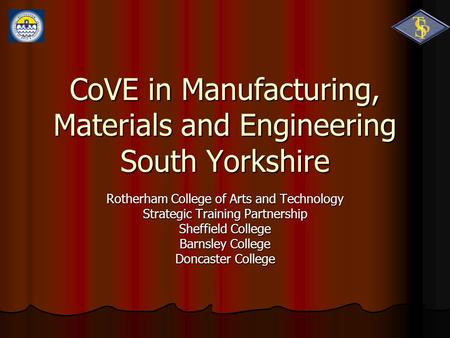 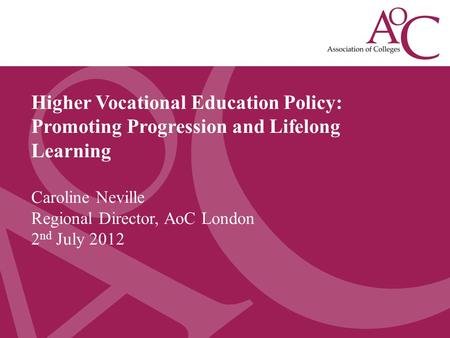 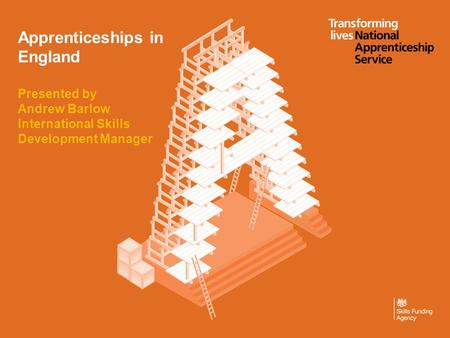 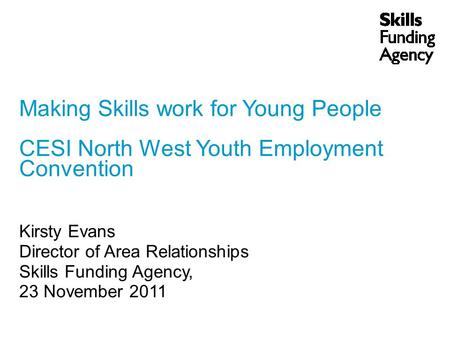