A Musical Rhythm story for YOU!

5 Now the music family had some little twin brothers – Ed and Ned the Eighth Notes! Of course they were into everything, had dirty faces like Quincy, they ran around so fast, and they were always holding hands, too! When they talked and jogged around, they said “Ti-Ti, Ti-Ti, Ti-Ti, Ti-Ti!” Here are the twins, Ed and Ned the Eighth Notes: See how they are always holding hands? That’s called the “beam.”

8 Did you notice something about the names of the notes in Harvey’s family? All of the notes have FRACTION names! It’s because the length of the notes are like fractions. The “whole” note is the longest sound, the “half” note is half as long as the whole note, the quarter note is ¼ as long, the eighth note is 1/8 as long, and the sixteenth note is very tiny! See if this illustration will help you see it: ©Notationmachine.com

10 Now we will play some games to help us understand note values and how they are like fractions!
Are you ready? Let's Go! 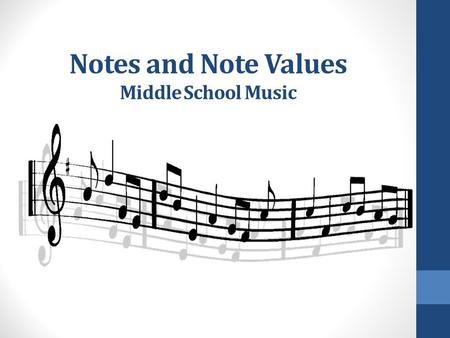 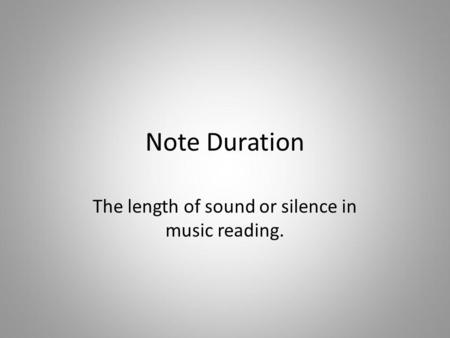 The length of sound or silence in music reading. 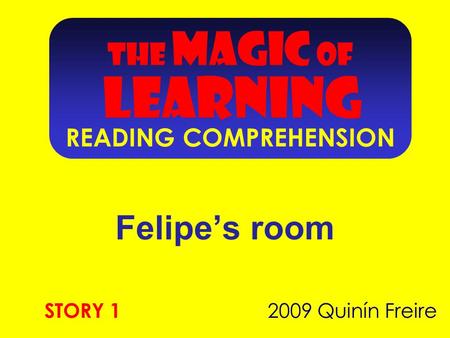 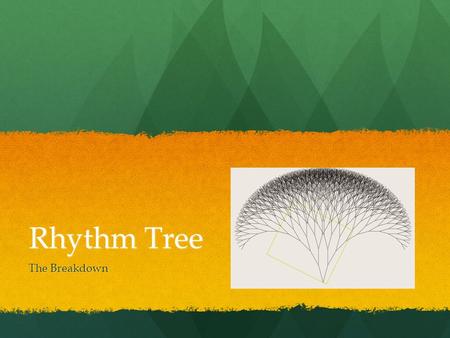 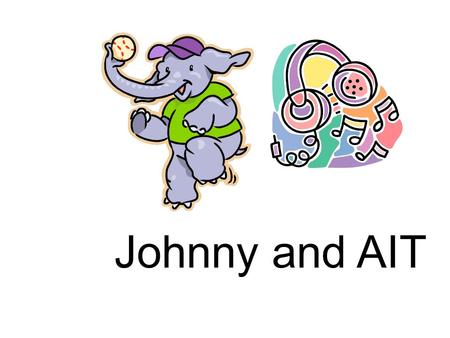 Johnny and AIT. 2 There once was an elephant named Johnny. He lived in a small house near the train station. Johnny loved to go swimming and play baseball. 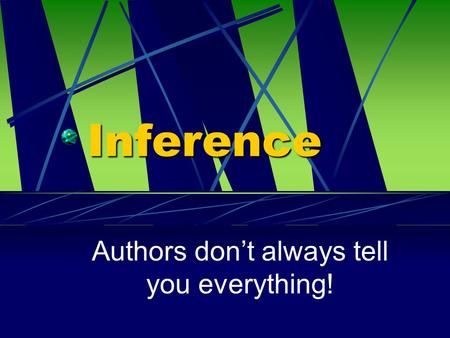 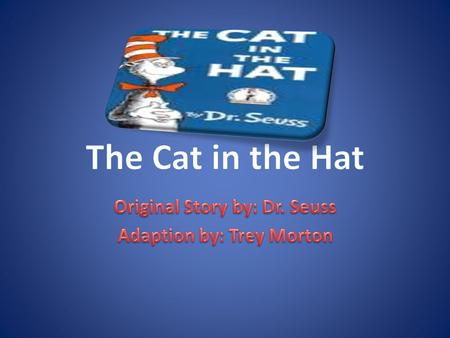 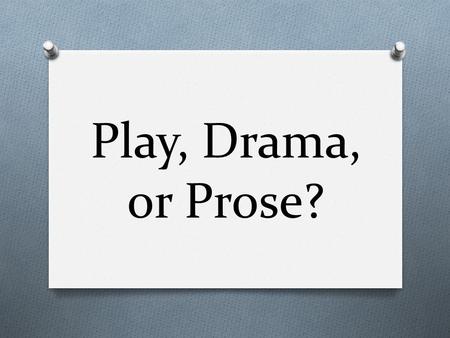 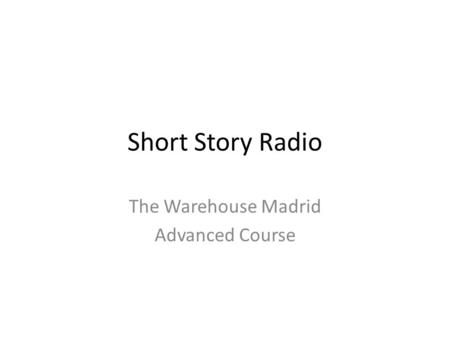