4 Multi-core processors represent a major evolution in computing technology. They are several mostly independent cores which work together in parallel This important development is coming at a time when businesses and consumers are require it benefits offered by these processors due to the exponential growth of digital data and the globalization of the Internet. performance and productivity benefits beyond the capabilities of today’s single-core processors. Introduction Part 1

6 Why multi-core pocessor-? Once upon a time, when human realized that in a normal atmosphere,it is not possible to increase the CPU’s clock speed after above standard level (generally at a frequency about 4Ghz the CPU would get too hot and take a lot of electricity). Because of too much heat generated by CPU both Intel & AMD faced problem. High clock speed means high heat & resulted boom the CPU.

7 Faster processing is the basic reason,so that’s why technology shifted towards the Multicore processor rather than increase the clock frequency. It was decided to put more than one processor on a single die. That is what we call two core or dual core.

21 Multi-tasking productivity it will work faster for certain programs PC security Cool and quiet The signals between different CPUs travel shorter distances, therefore they degrade less More features can be added to the computer Advantages Part 3

22 They do not work at twice the speed as a normal processor. They get only 60-80% more speed. The speed that the computer works at depends on what the user is doing with it. They cost more than single core processors. They are more difficult to manage thermally than lower-density single-core processors. Disadvantages

23 Applications Video editing Encoding. 3D gaming. Powerful graphics solution Optimized productivity titles, such as AVG's virus-scanning software. The full effect and the advantage of having a multi-core processor, when it is used together with a multithreading operating.

24 Multicore Challenges Having multiple cores on a single chip gives some challenges. Power and temperature management Memory/cache coherence is another challenge And finally, using a multicore processor to its full potential is another issue 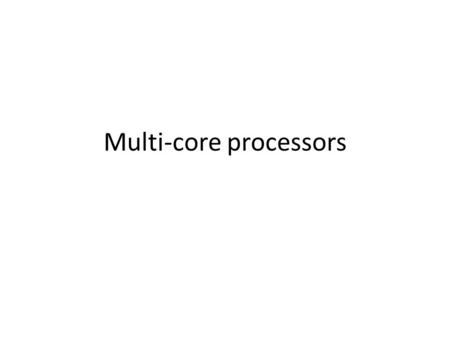 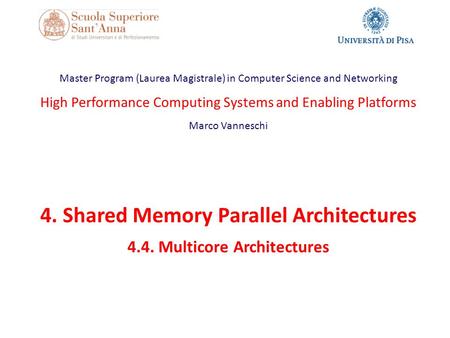 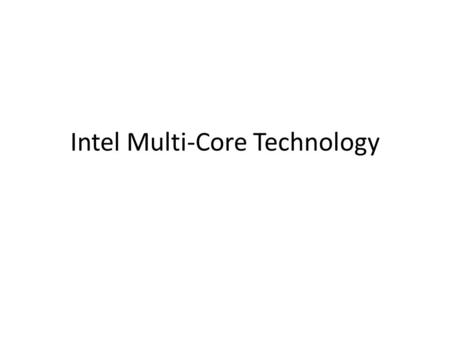 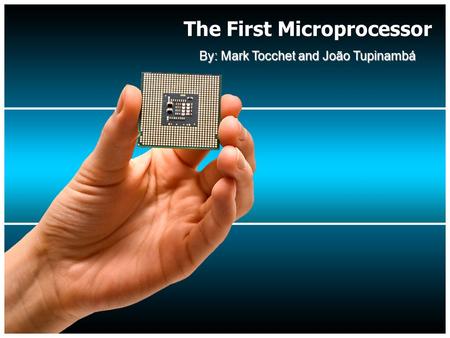 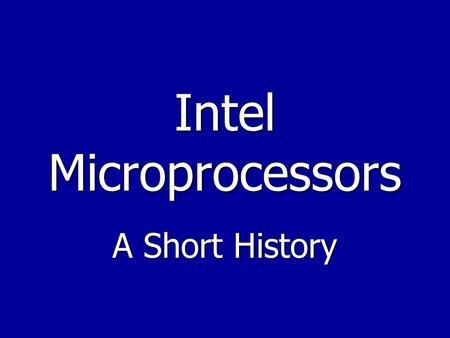 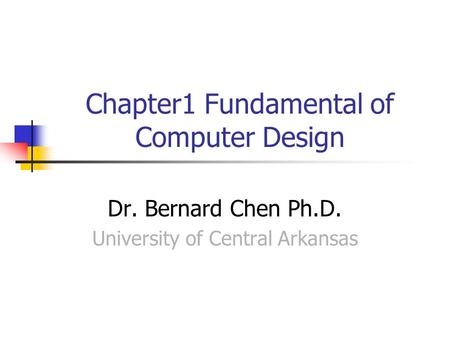 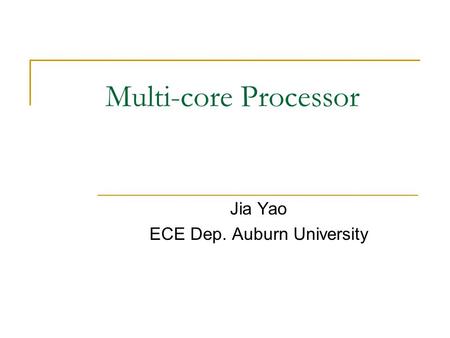 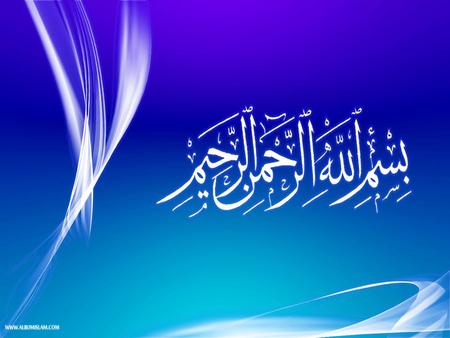 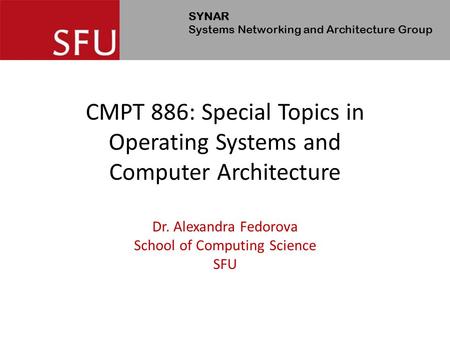 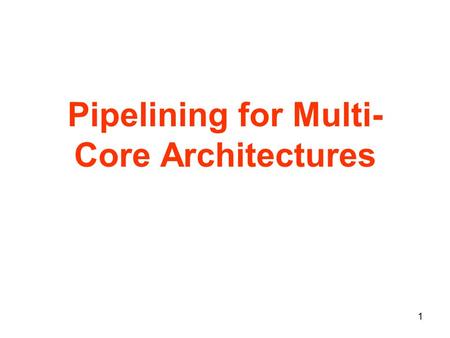 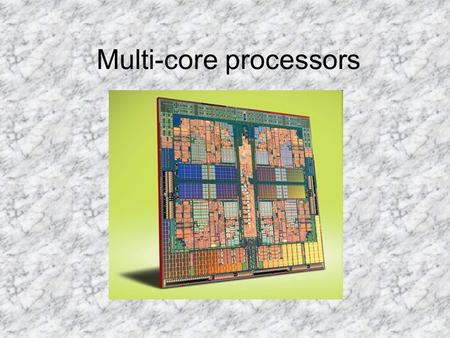 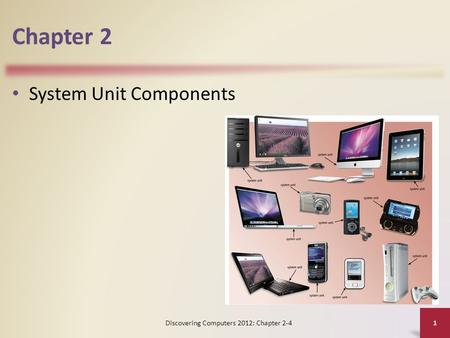 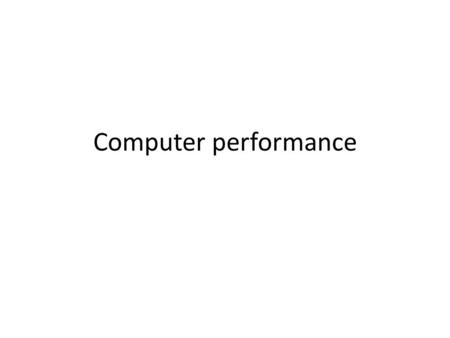 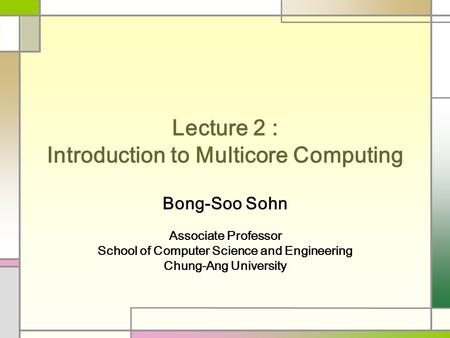 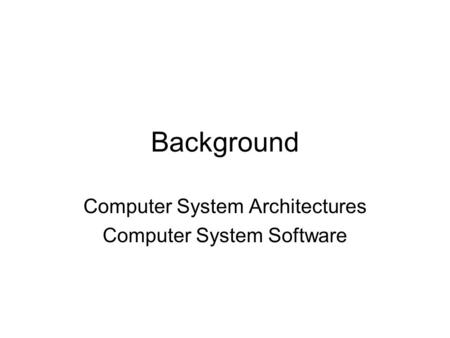 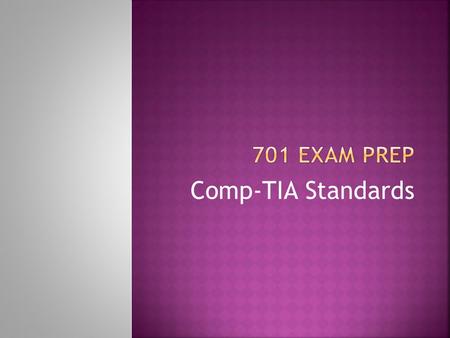 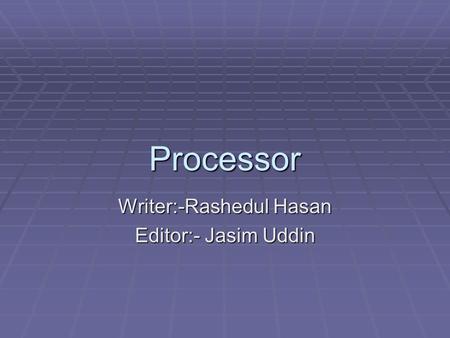 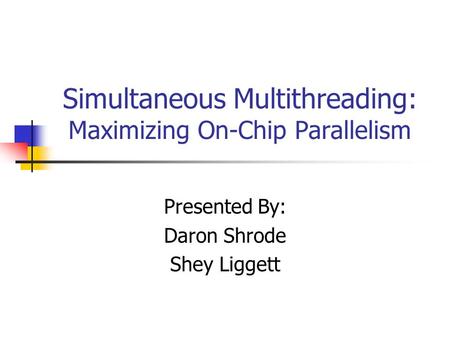 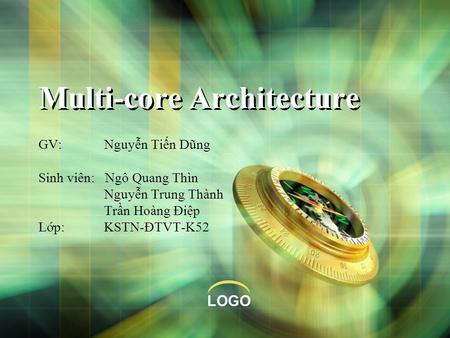 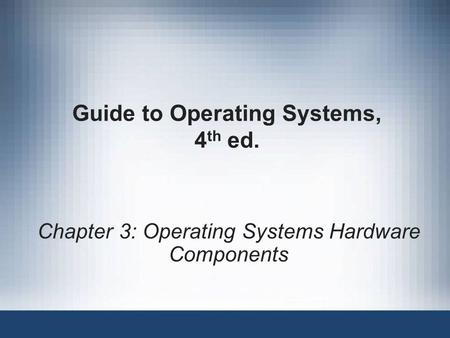