3 Main Point 2 Women also have certain unalienable rights by God.
“…that they are endowed by their Creator with certain inalienable rights; that among these are life, liberty, and the pursuit of happiness…” July 20, 1848: The Seneca Falls Convention calls for equal civil and political rights for women

5 Main Point 4 Men have treated women badly and dominated them.
“The history of mankind is a history of repeated injuries and usurpations on the part of man toward woman, having in direct object the establishment of an absolute tyranny over her. To prove this, let facts be submitted to a candid world.”

6 Main Point 5 Women are equal citizens of these United States and they should be immediately given the rights they deserve. “…because women do feel themselves aggrieved, oppressed, and fraudulently deprived of their most sacred rights, we insist that they have immediate admission to all the rights and privileges which belong to them as citizens of these United States.”

7 Questions to Consider Why were so many of their contemporaries, even among the Abolitionists, deeply disturbed by the Declaration? How could an Abolitionist consistently oppose slavery but favor the continuation of women's inferior status? 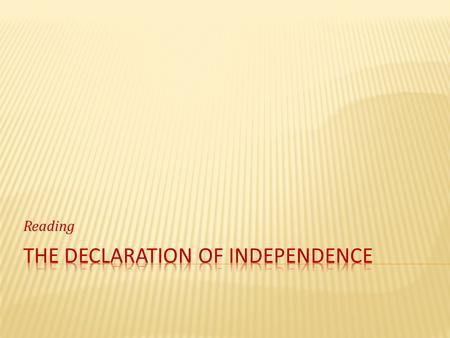 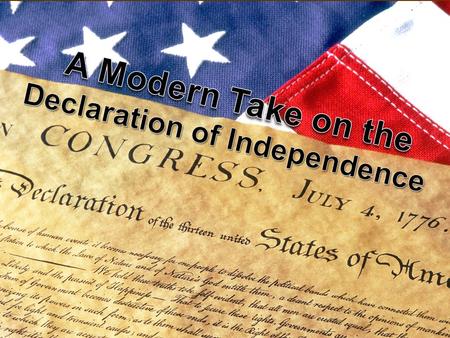 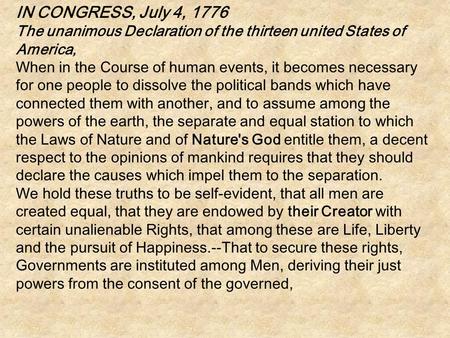 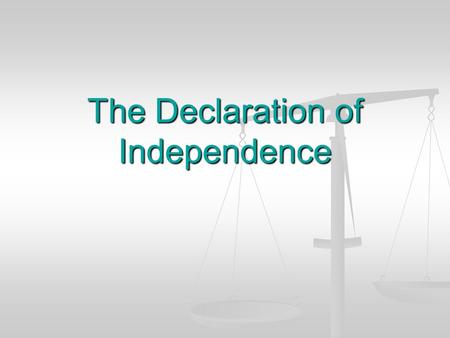 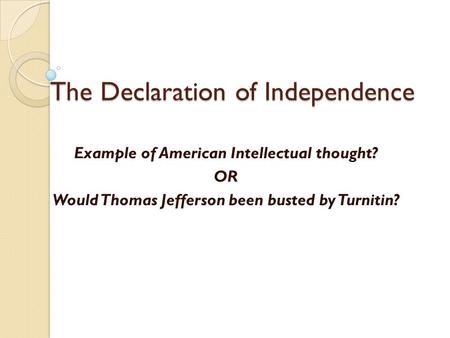 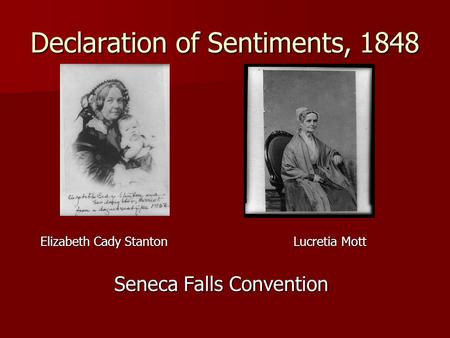 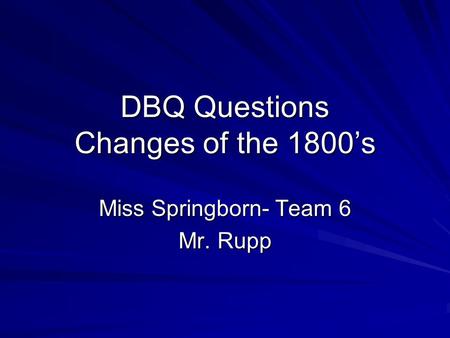 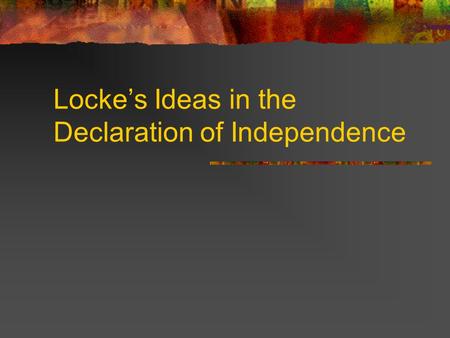 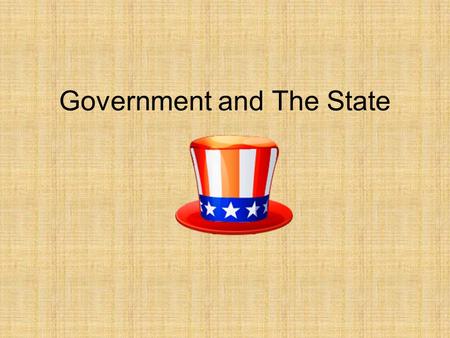 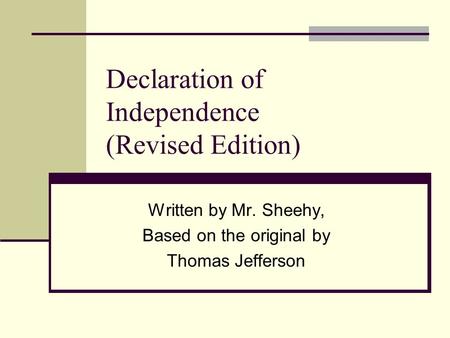 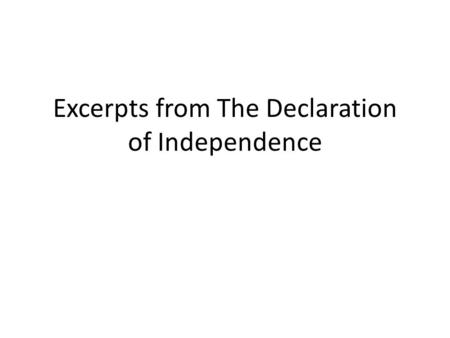 Excerpts from The Declaration of Independence 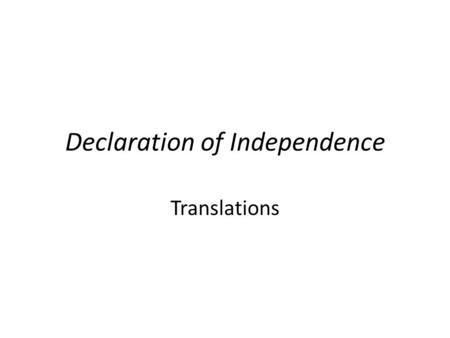 Declaration of Independence Translations. Excerpt 1: “When in the course of human events it becomes necessary for one people to dissolve the political. 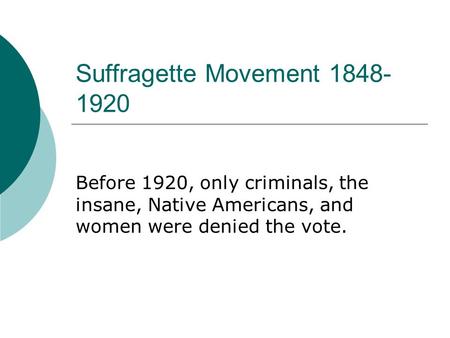 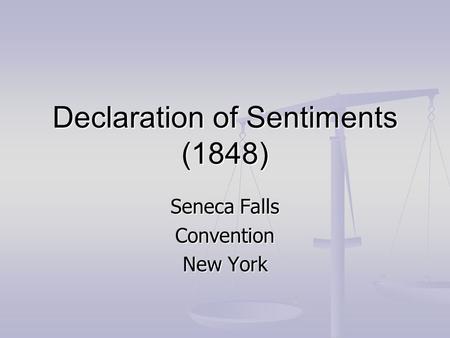