3 Reimbursement of fees EJ “may” make an order requiring the loser to reimburse to the winner fees the winner has paid out. Start on the premise that fees will be reimbursed from loser to the winner unless there are reasons why that should not happen. What if 100% contribution? Remember to ask in ET 1/at hearing

4 System improvements Online portal has had various problems but work underway to provide save and return functionality, to improve the online fees calculator, improvement to site look and usability – hopefully delivered by the end of the calendar year.

5 Remission process improvements On 30 June a number of changes were introduced including: Completely revamped application form and streamlined, more user friendly guidance Ability to send copies of documents rather than originals being required Thresholds for disposable capital rather than exact figure required Extension of “date period” for documents from 1 month to 3 months (e.g. DWP letter)

6 What has happened since fees? Before fees would expect about 30 claims per day in ET in Scotland. In week before fees introduced had +800 That means unwise to take August and September 2013 figures into account (due to spike impact) when considering the trends.

11 Claims affected “Fast track” (claims for wages etc) Impact on the “night court” Move of work to the Sheriff Court in breach of contract claims But also significant drop in UD and discrimination where there is no concurrent jurisdiction.

14 Impact of enforcement problems Would you pay the fees knowing there was only a 50% chance you would receive any award made by the tribunal? Would an employer who won’t or can’t pay the award reimburse fees even if ordered to do so? Will new provisions in Small Business, Enterprise and Employment Bill cl. 136 (inserting into ETA 1996) make a difference?

15 Financial penalties for non payment Penalty can be imposed on respondent in respect of any ET award (or Acas settlement sum) plus interest which is outstanding on day due to be paid (including any sum reimbursing fees but not including any award of expenses/prep time). Sum not outstanding if appeal still possible or appeal made but not determined.

16 Financial penalties Enforcement officer must issue warning to the employer that penalty will be imposed unless employer pays the amount outstanding by a specified date. Penalty is 50% of unpaid amount subject to minimum of £100 and maximum of £5000. 50% reduction if penalty paid within 14 days of notice. Penalty to S of S

17 Financial penalties Appeal against a penalty possible to a sheriff. Where an appeal has been made the amount payable under the penalty notice is not enforceable until the appeal is determined or withdrawn.

18 Postponements The 2014 Bill also contains powers allowing the S of S to amend the ET Regs to include provisions limiting the number of postponements a party can have in a case and to require the ET to consider awarding expenses/prep time against a party where they have been successful in obtaining a “late” postponement. (Postponement includes adjournment.) “Late” will be defined in the ET regulations.

20 Should we be careful what we wish for or would it be a new dawn? Donovan Commission (The Royal Commission on Trade Unions and Employers’ Associations 1965-68) Recommended a specialist forum to deal with “all disputes between the individual worker and his employer”. Civil Court viewed as “apt to lead to waste, frustration and delay”. 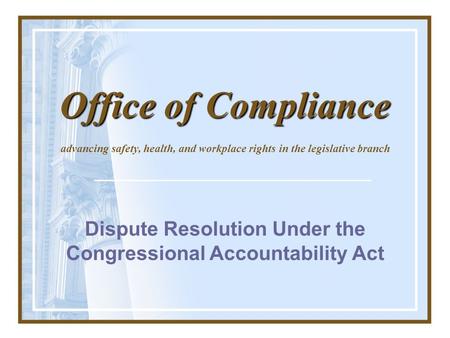 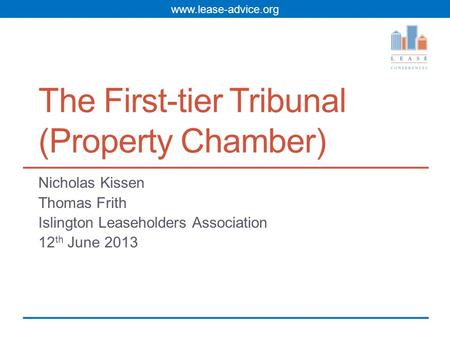 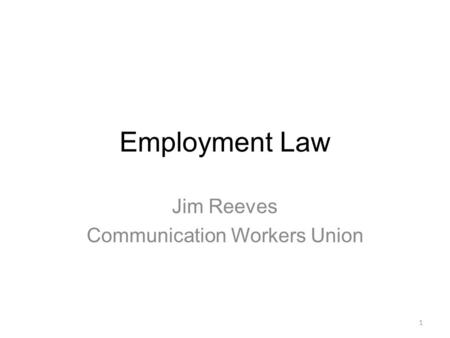 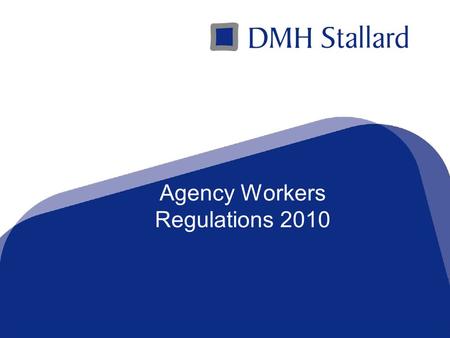 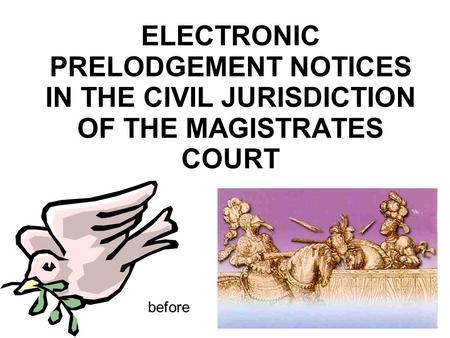 ELECTRONIC PRELODGEMENT NOTICES IN THE CIVIL JURISDICTION OF THE MAGISTRATES COURT before. 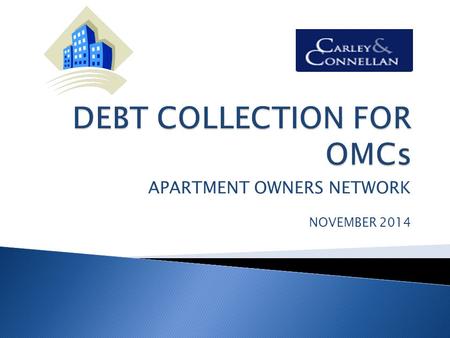 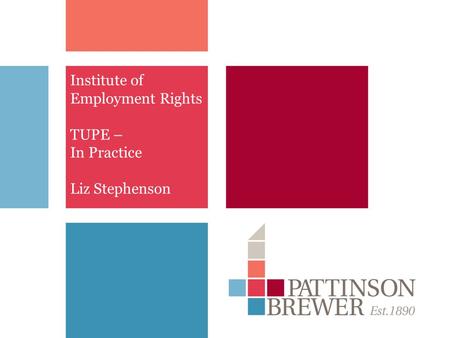 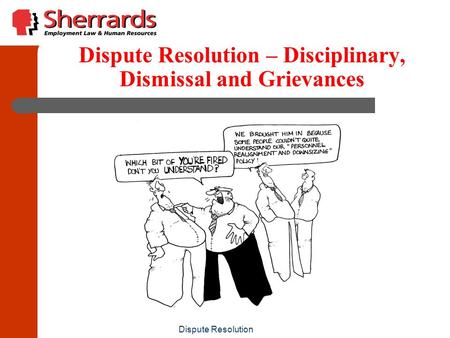 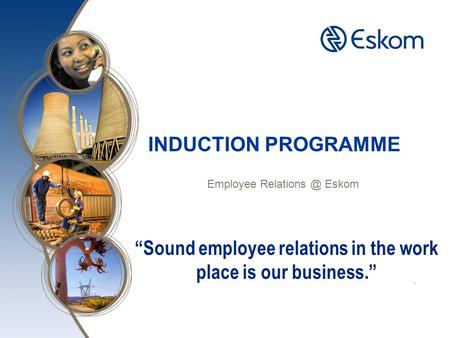 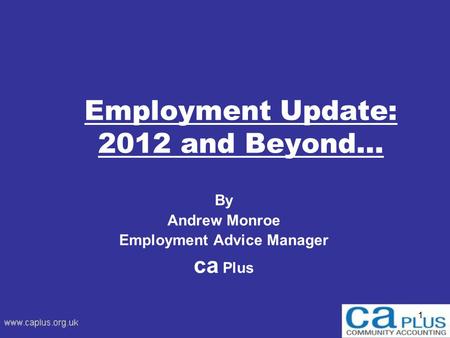 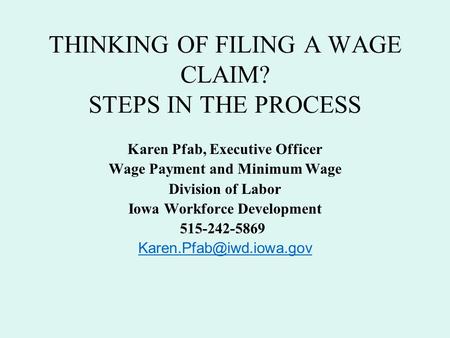 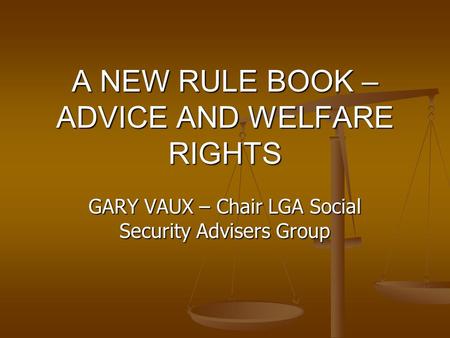 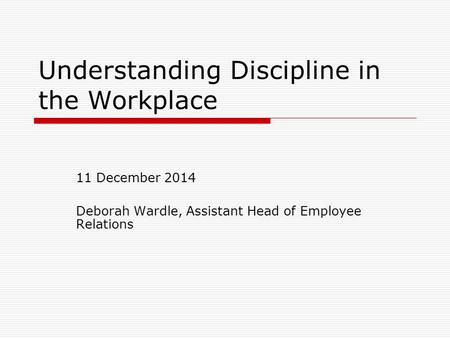 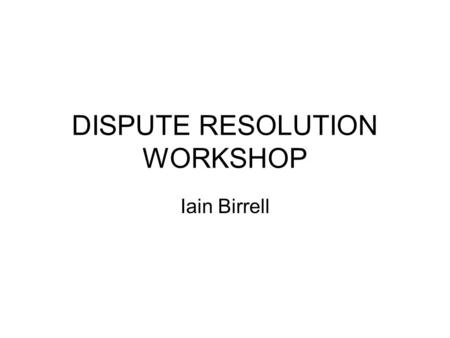 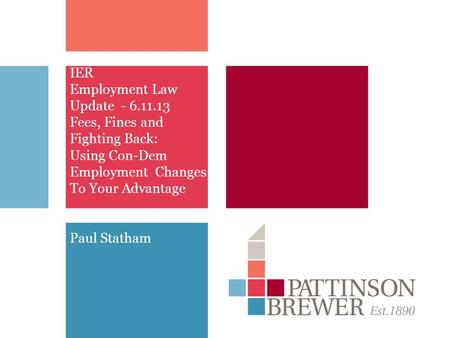 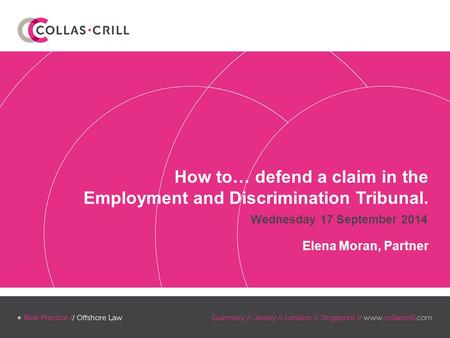 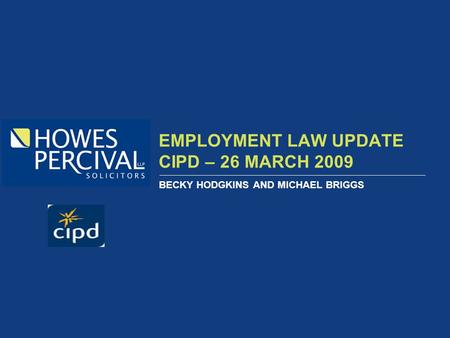 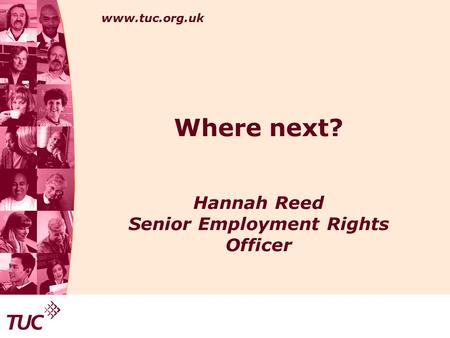 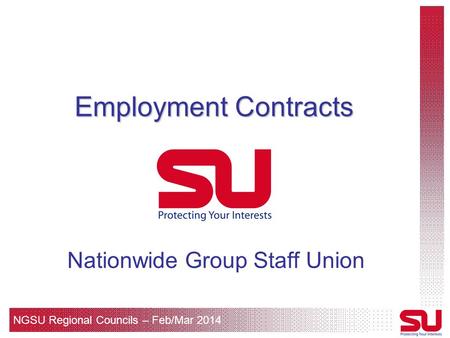