God’s Presence in conflict Church Membership Think small Hard on myself Grace to the other one Think Jesus.

Presentation on theme: "God’s Presence in conflict Church Membership Think small Hard on myself Grace to the other one Think Jesus."— Presentation transcript:

3 But if anyone causes one of these little ones who believe in me to sin, it would be better for him to have a large millstone hung around his neck and to be drowned in the depths of the sea. "Woe to the world because of the things that cause people to sin! Such things must come, but woe to the man through whom they come! If your hand or your foot causes you to sin, cut it off and throw it away. It is better for you to enter life maimed or crippled than to have two hands or two feet and be thrown into eternal fire. And if your eye causes you to sin, gouge it out and throw it away. It is better for you to enter life with one eye than to have two eyes and be thrown into the fire of hell. "See that you do not look down on one of these little ones. For I tell you that their angels in heaven always see the face of my Father in heaven. Think small - Hard on myself - Grace to the other one - Think Jesus

4 "What do you think? If a man owns a hundred sheep, and one of them wanders away, will he not leave the ninety-nine on the hills and go to look for the one that wandered off? And if he finds it, I tell you the truth, he is happier about that one sheep than about the ninety-nine that did not wander off. In the same way your Father in heaven is not willing that one of these little ones should be lost. Think small - Hard on myself - Grace to the other one - Think Jesus

5 "If your brother sins against you, go and show him his fault, just between the two of you. If he listens to you, you have won your brother over. But if he will not listen, take one or two others along, so that 'every matter may be established by the testimony of two or three witnesses.' If he refuses to listen to them, tell it to the church; and if he refuses to listen even to the church, treat him as you would a pagan or a tax collector. "I tell you the truth, whatever you bind on earth will be bound in heaven, and whatever you loose on earth will be loosed in heaven. "Again, I tell you that if two of you on earth agree about anything you ask for, it will be done for you by my Father in heaven. For where two or three come together in my name, there am I with them." Think small - Be hard on yourself - Grace to the other one - Think Jesus

Download ppt "God’s Presence in conflict Church Membership Think small Hard on myself Grace to the other one Think Jesus." 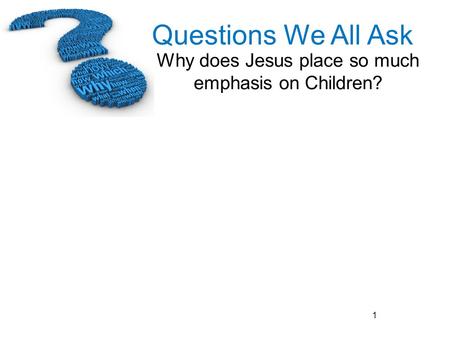 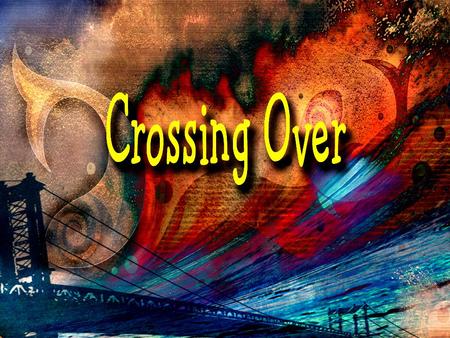 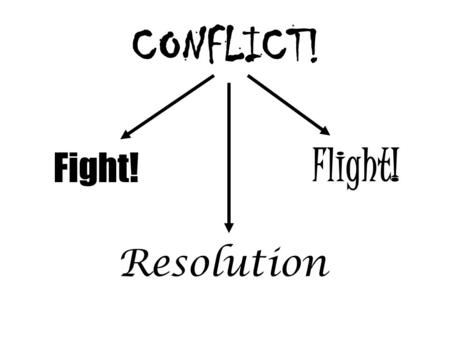 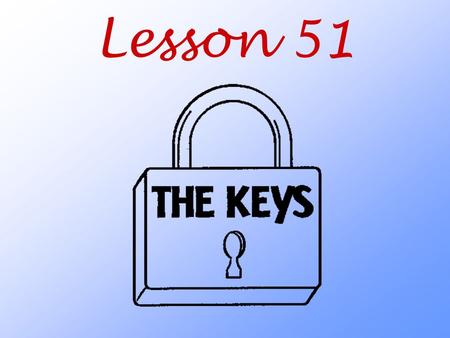 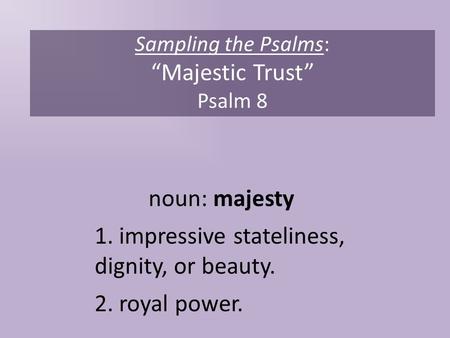 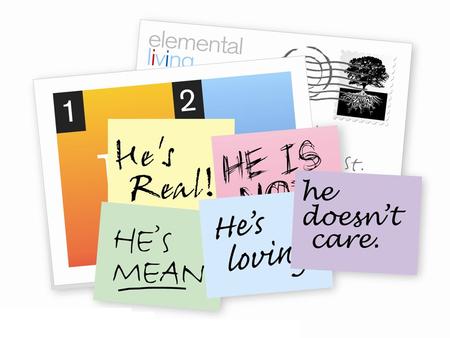 1) Jesus came to make a life- giving introduction: He wanted the world to know his Father. 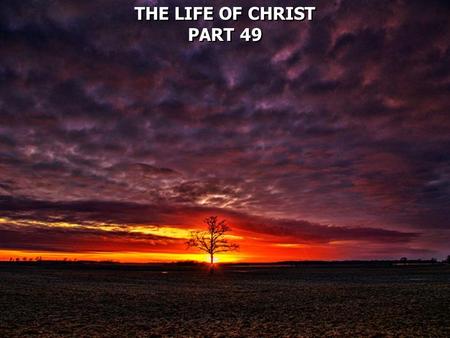 THE LIFE OF CHRIST PART 49. 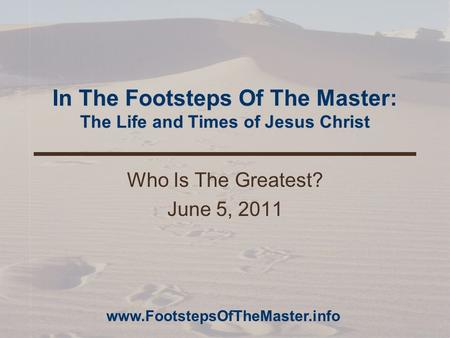 In The Footsteps Of The Master: The Life and Times of Jesus Christ Who Is The Greatest? June 5, 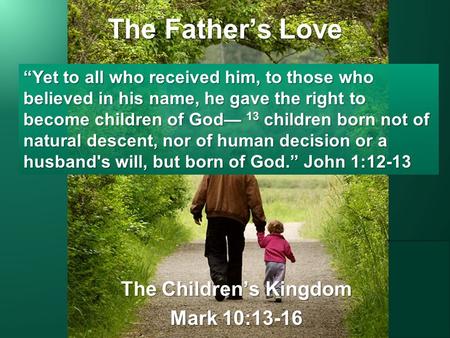 The Father’s Love The Children’s Kingdom Mark 10:13-16 “Yet to all who received him, to those who believed in his name, he gave the right to become children. 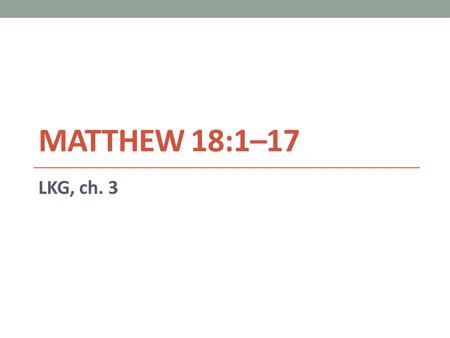 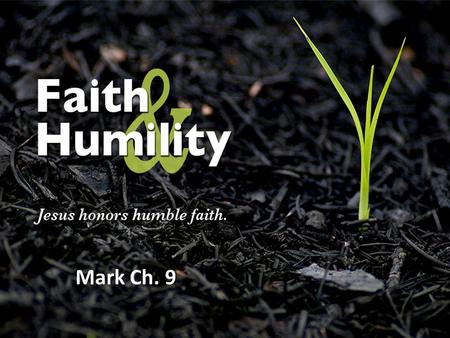 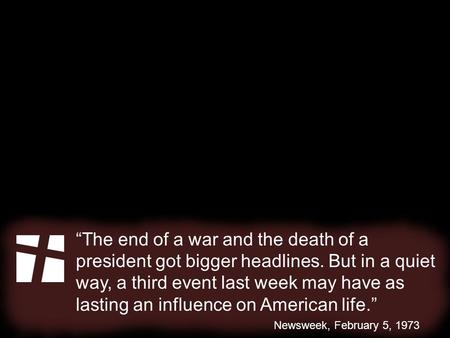 “The end of a war and the death of a president got bigger headlines. But in a quiet way, a third event last week may have as lasting an influence on American. 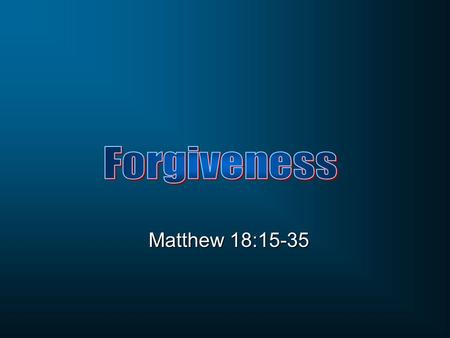 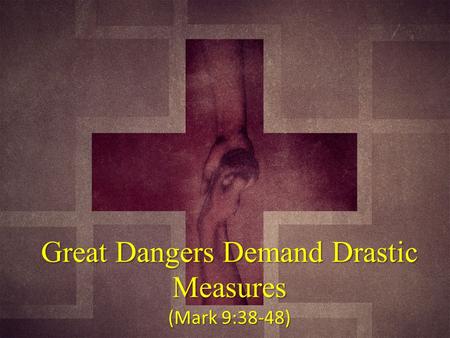 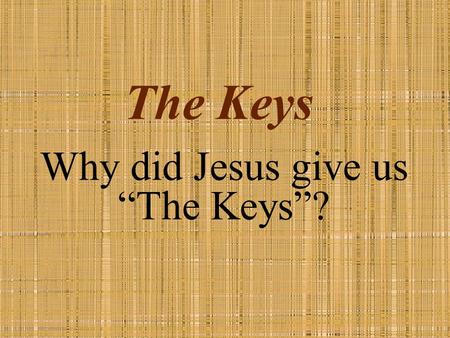 The Keys Why did Jesus give us “The Keys”? Question #1 What are the two keys Jesus has given us? 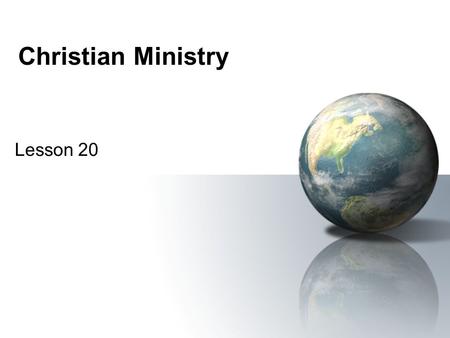 Christian Ministry Lesson 20. Our Gospel Ministry 1 Corinthians 4:1-2 So then, men ought to regard us as servants of Christ and as those entrusted with. 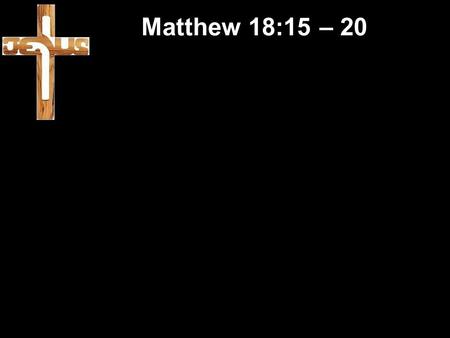 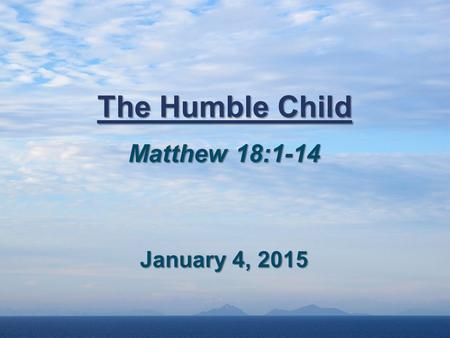 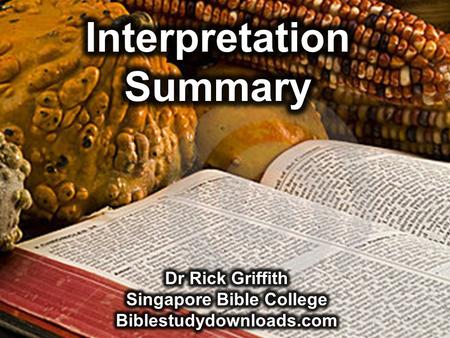