Signs of the End Times Sept 13. Think About It … Why do you think people are interested in the future? Today we will look at Jesus’ instructions for us.

Presentation on theme: "Signs of the End Times Sept 13. Think About It … Why do you think people are interested in the future? Today we will look at Jesus’ instructions for us."— Presentation transcript:

2 Think About It … Why do you think people are interested in the future? Today we will look at Jesus’ instructions for us as we anticipate the future … – the end of this world as we know it.. – the timing of which only the Father knows.

3 Listen for what kinds of calamities Jesus is predicting for the future of the world. Matthew 24:3-8 (NIV) As Jesus was sitting on the Mount of Olives, the disciples came to him privately. "Tell us," they said, "when will this happen, and what will be the sign of your coming and of the end of the age?" [4] Jesus answered: "Watch out that no one deceives you. [5] For many will come in my name, claiming, 'I am the Christ,' and will deceive many.

4 Listen for what kinds of calamities Jesus is predicting for the future of the world. [6] You will hear of wars and rumors of wars, but see to it that you are not alarmed. Such things must happen, but the end is still to come. [7] Nation will rise against nation, and kingdom against kingdom. There will be famines and earthquakes in various places. [8] All these are the beginning of birth pains.

5 God Controls the Impending End As Jesus was sitting on the Mount of Olives, what questions did the disciples pose? What did Jesus say could deceive Christians in the last days? ( See also Luke 21:8) What wide-scale calamities did Jesus predict would occur near the end of the world? What are some current world events that fit Jesus’ descriptions and other prophecies?

6 God Controls the Impending End What are some current examples of false prophets deceiving people? How can we be on our guard against false “Christs” and false prophets who perform signs and miracles to deceive us? What assurances do you see in this passage? How does your perspective of world events change knowing that God is in control?

7 Listen for what Jesus says will happen to believers. Matthew 24:9 – 14 (NIV) "Then you will be handed over to be persecuted and put to death, and you will be hated by all nations because of me. [10] At that time many will turn away from the faith and will betray and hate each other, [11] and many false prophets will appear and deceive many people.

8 Listen for what Jesus says will happen to believers. [12] Because of the increase of wickedness, the love of most will grow cold, [13] but he who stands firm to the end will be saved. [14] And this gospel of the kingdom will be preached in the whole world as a testimony to all nations, and then the end will come.

9 Be Active while Waiting for His Return What various events did Jesus say would happen to believers in the end times? What did Jesus say about the moral state of the world in the end? What do you think persecution can do to one’s faith if it is not genuine?

10 Be Active while Waiting for His Return How can persecution affect how non-believers view the message of the gospel? Consider the difference between when people stand true to the Gospel and when people cave in to the persecution? When Believers Stand True When Nominal Christians Cave In

11 Be Active while Waiting for His Return Why is standing firm in persecution you face important to the testimony of the gospel? What are two promises this passage gives us? What then can we do to make Christ’s return closer, sooner?

12 Listen for what it will be like when Christ returns. Matthew 24:30-31 (NIV) "At that time the sign of the Son of Man will appear in the sky, and all the nations of the earth will mourn. They will see the Son of Man coming on the clouds of the sky, with power and great glory. [31] And he will send his angels with a loud trumpet call, and they will gather his elect from the four winds, from one end of the heavens to the other.

13 Listen for what it will be like when Christ returns. "No one knows about that day or hour, not even the angels in heaven, nor the Son, but only the Father. [37] As it was in the days of Noah, so it will be at the coming of the Son of Man. [38] For in the days before the flood, people were eating and drinking, marrying and giving in marriage, up to the day Noah entered the ark; [39] and they knew nothing about what would happen until the flood came and took them all away.

15 Listen for what it will be like when Christ returns. [43] But understand this: If the owner of the house had known at what time of night the thief was coming, he would have kept watch and would not have let his house be broken into. [44] So you also must be ready, because the Son of Man will come at an hour when you do not expect him.

16 Don’t Waste Your Time What heavenly signs and aberrations will accompany the return of Christ? What does this passage tell us about the exact time when Jesus will return? What does it mean for us to be watchful?

18 Application Don’t get sidetracked trying to figure out the details of the when and how of Christ’s return – God is in control – He is shaping and molding history to accomplish His purposes – We watchful, carefully observing without out obsessing about details

19 Application Ask yourself, what are some ways to be productive for God’s Kingdom until Christ returns. – Be actively involved in outreach ministries – Actively study God’s Word to be aware of and warn others of counterfeit teachings – Pray for the preaching of the Gospel around the world – to all nations and peoples

20 Application Christ doesn’t want us to be passive in life as we wait for Him to return. – He invites us to experience abundant life – Accept His invitation to join Him in reaching the nations.

Download ppt "Signs of the End Times Sept 13. Think About It … Why do you think people are interested in the future? Today we will look at Jesus’ instructions for us." 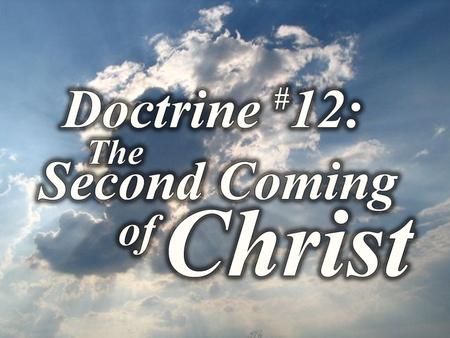 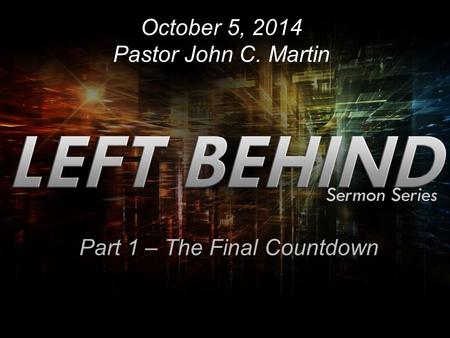 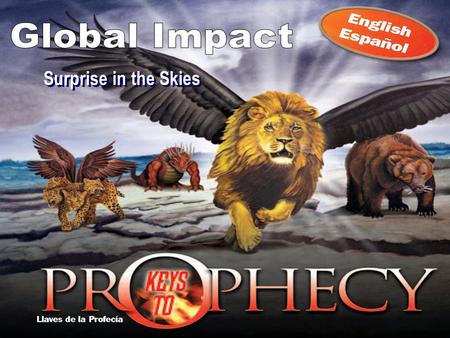 Surprise in the Skies. 2 nd Coming in Prophecy Daniel 2 –Feet and toes - Division of Rome Stone cut out without hands Daniel 7 – Little Horn – 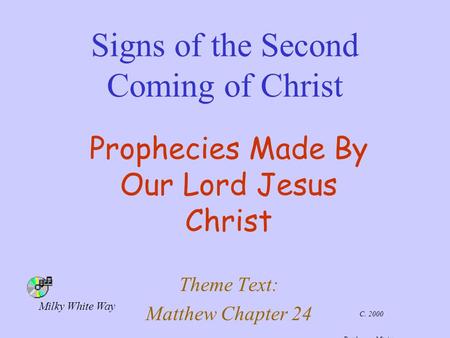 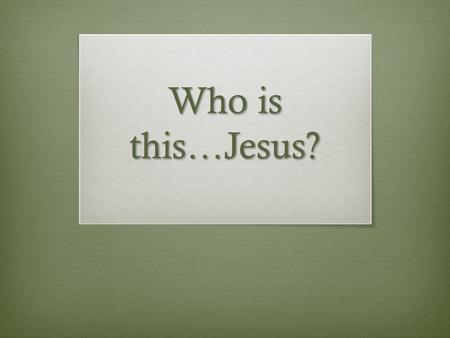 Who is this…Jesus?. Matthew 21:10 When Jesus entered Jerusalem, the whole city was stirred and asked, “Who is this?” 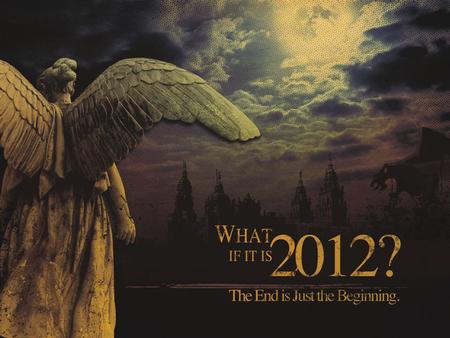 Prediction of the end? NO! End of an Era? YES! Like an odometer turning over! 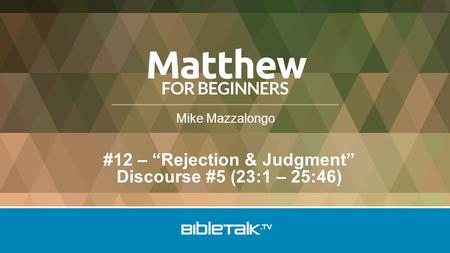 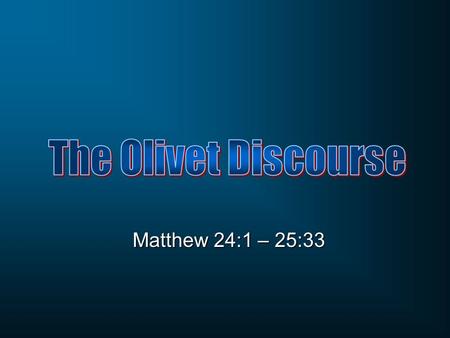 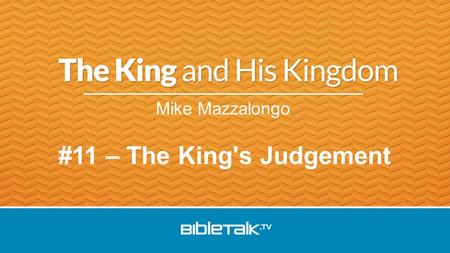 Mike Mazzalongo #11 – The King's Judgement. Jesus came out from the temple and was going away when His disciples came up to point out the temple buildings. 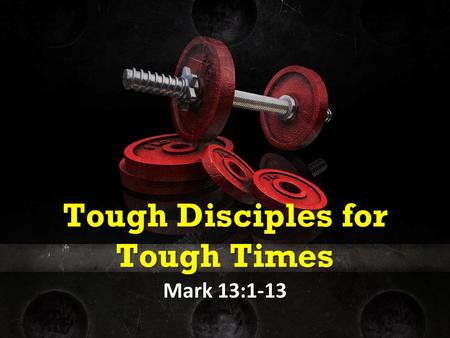 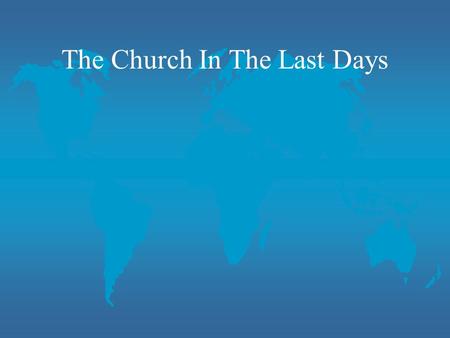 The Church In The Last Days. There are a number of prophecies in the New Testament that predict what the church will be like in the last days. These descriptions. 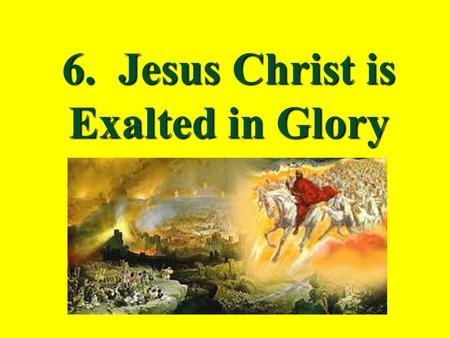 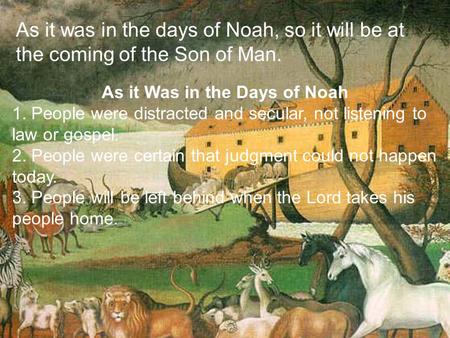 As it Was in the Days of Noah 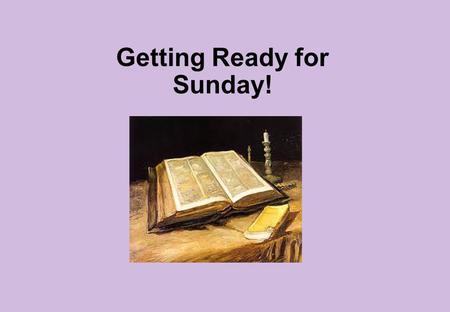 Getting Ready for Sunday!. This is the first week of Advent. Advent is a time of preparation for Christmas. The colour purple/violet is a sign that we. 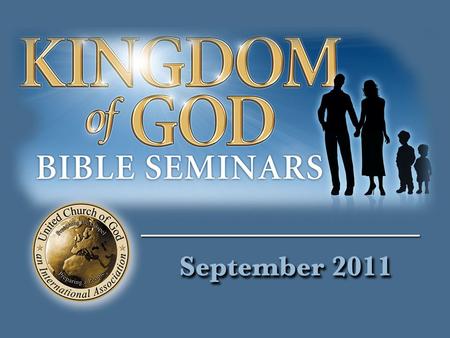 MARK 1:14-15 NOW AFTER JOHN WAS PUT IN PRISON, JESUS CAME TO GALILEE, PREACHING THE GOSPEL OF THE KINGDOM OF GOD, AND SAYING, THE TIME IS FULFILLED, 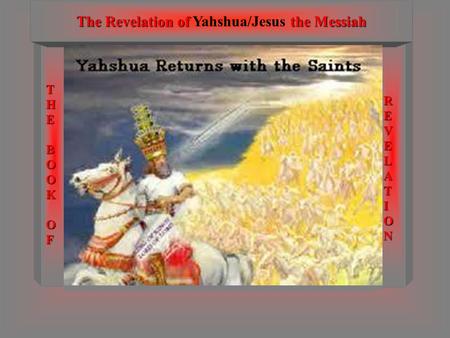 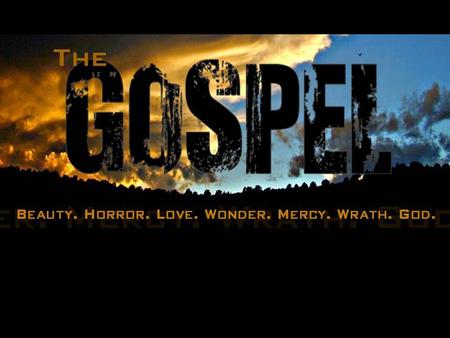 Gospel Hope: The Return of Jesus Terms to know: 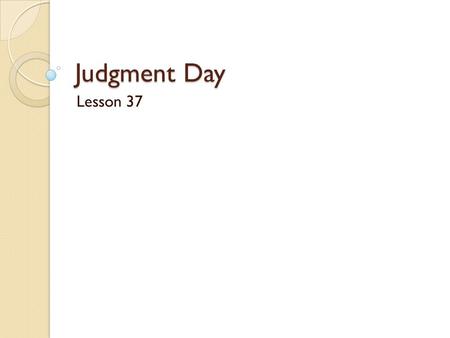 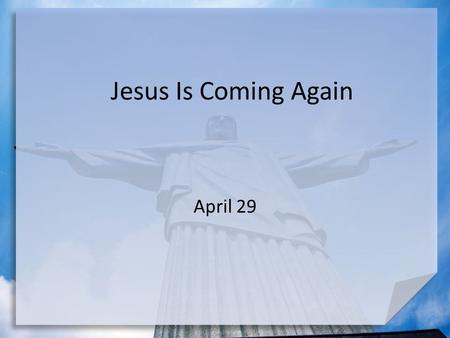 Jesus Is Coming Again April 29. Think About It … What activity or event are you looking forward to in the next few weeks? Would you be able to say that. 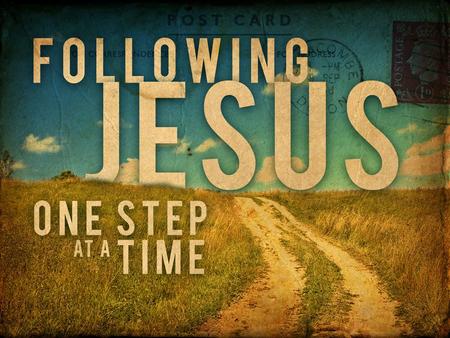