3 The story of Moses is a great example: from his birth, adoption, burning bush to the parting of the Red Sea and the receiving of the Commandments on Mount Sinai. He is the founder of Judasim. The experience of the founder of the religion and the history of how the religion developed 1. Religious Experience

4 The Christian understanding of the Divine is one of the most complex: the Trinity: the belief in one God but three persons: God the Father; Jesus Christ the Son who was God made human; and the Holy Spirit (the divine within each of us). This trait also addresses the nature of the Divine (God for theistic religions) 1. Religious Experience

6 The religion’s belief about the afterlife are part of this trait
2. Religious Doctrine

11 Holy books which include sacred stories explaining the religion, such as the Bible
4. Sacred Scripture

12 Could include ancient stories passed down by word of mouth, such as in Native Spirituality
4. Sacred Scripture

13 May also include interpretations of the Sacred Text such as the Talmud in Judaism.
4. Sacred Scripture

15 Branches, sects, groups within a religion, such as the many denominations of Christianity.
Community of Faith

16 And the regular meeting place of the community, such as the Sikh Gurdwara.
5. Community of Faith

17 each religious tradition has a moral code that guides followers in behaviour that is expected (i.e. 10 Commandments) 6. Ethics and Morality

18 This could include rules for appropriate dress, such as the hijab in Islam
Or dietary restrictions such as the Kosher laws in Judaism 6. Ethics & Morality 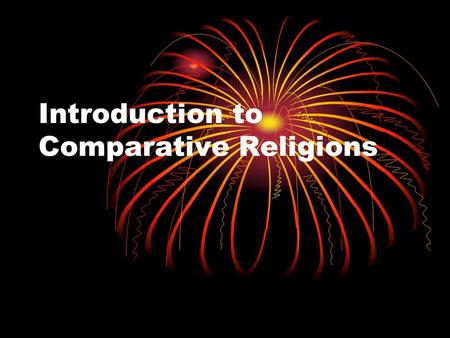 Introduction to Comparative Religions. Definition of Religion = a system of social coherence based on a common set of beliefs or attitudes concerning. 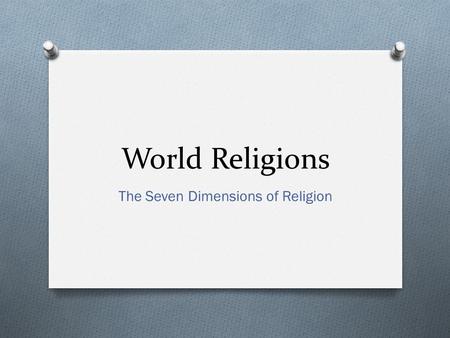 The Seven Dimensions of Religion 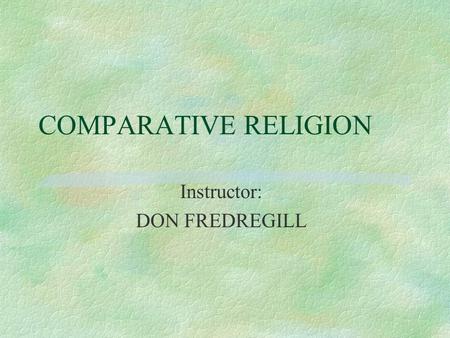 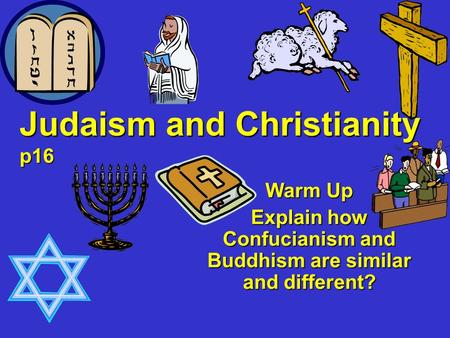 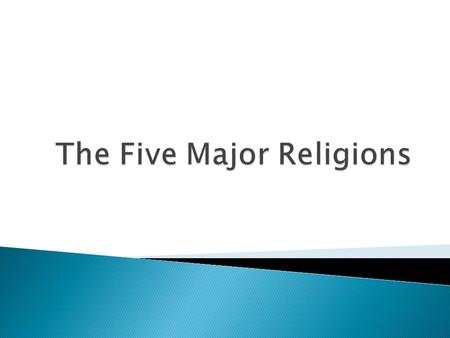 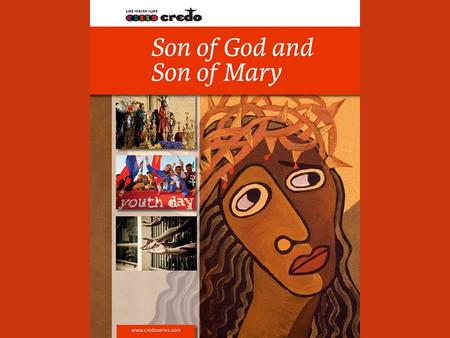 How important is faith in our world? Does everyone have faith? All people have a ‘faith’ of some kind. ‘Center of value’: deep-down convictions and. 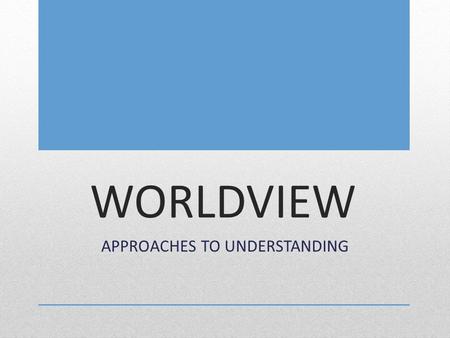 WORLDVIEW APPROACHES TO UNDERSTANDING. We will describe how various worldviews impact a community’s response to the world? SCV.01: examine the literary. 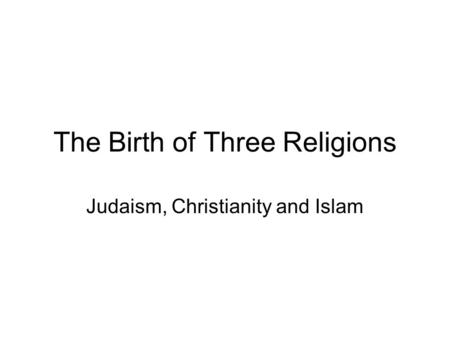 The Birth of Three Religions Judaism, Christianity and Islam. 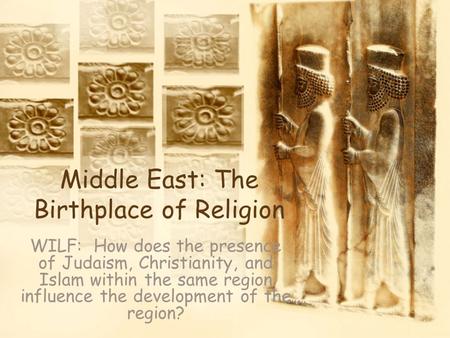 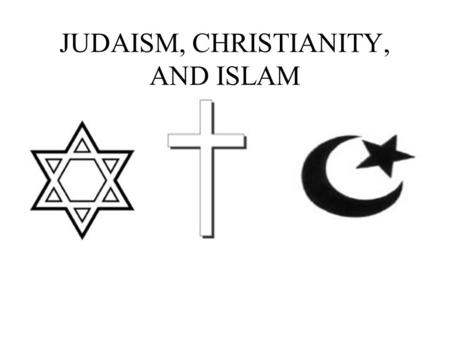 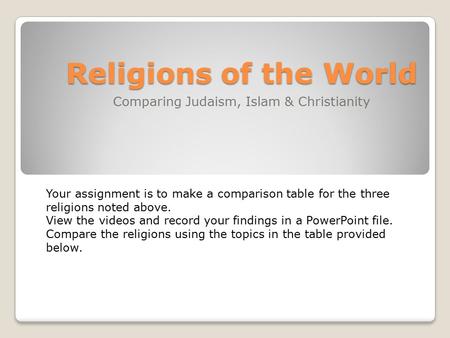 Religions of the World Comparing Judaism, Islam & Christianity Your assignment is to make a comparison table for the three religions noted above. View. 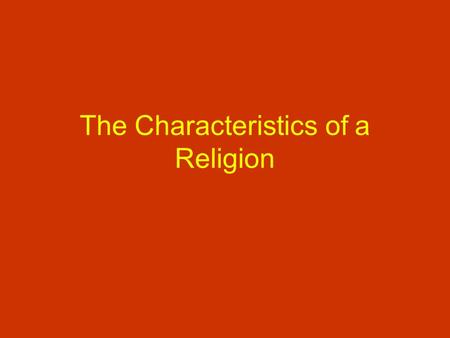