4 Centerline Rumble Strip(e) Prior to the 2010 Interim Policy, use was limited to abnormal crash locations

7 Proposed Rumble Policy Committee of Safety, Traffic, and Design Engineers from DOTD and FHWA Rumble use limited to speeds ≥ 45 mph Consideration of land usage is important, especially when placing rumbles in urbanized areas

12 ADDITIONAL NOTES Based on above criteria, shoulder ≥ 5’ would accommodate the 4’ area needed behind the rumble for cyclists. If the shoulder is between 2’ and 5’ and the route is determined to be on the suitability map or future goal map for cyclists, the narrower 6”-7” rumble stripe is to be used. The narrower width rumble stripe would maintain sufficient area for cyclists on an existing 4’ shoulder and would also provide some refuge on shoulders < 4’ in width. Gaps in the shoulder rumbles are to be spaced at regular intervals and utilized on all routes, with the exception of Interstate routes, in consideration of any current or future cyclists. If shoulder widths vary between two ranges, use the rumble width for the average shoulder width. Raised Pavement Markers may be used in lieu of ground or formed rumbles. Terminate centerline and shoulder rumbles at guard rail and/or bridge locations. CMF for centerline rumble on a 2 lane undivided highway = 0.94 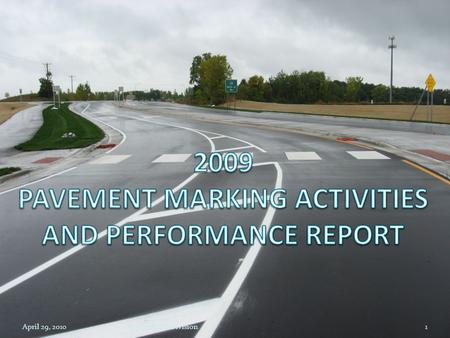 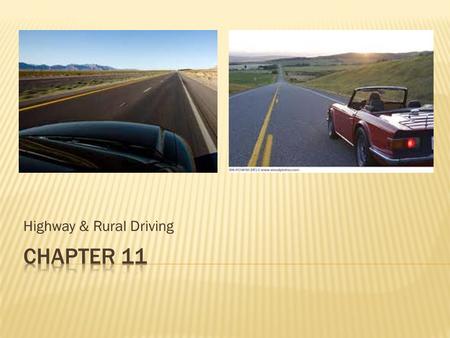 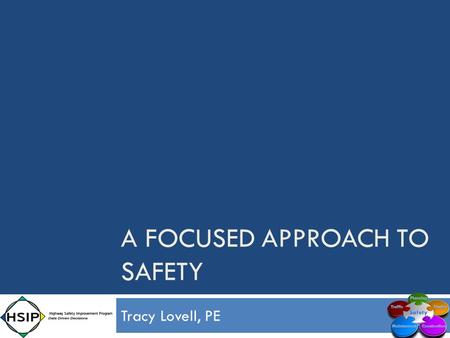 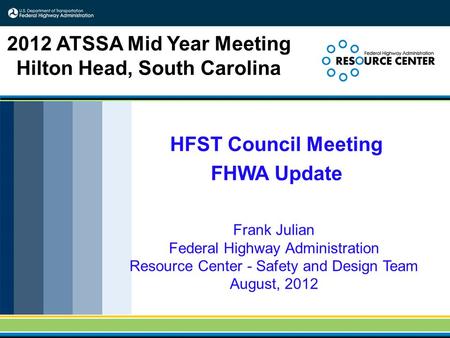 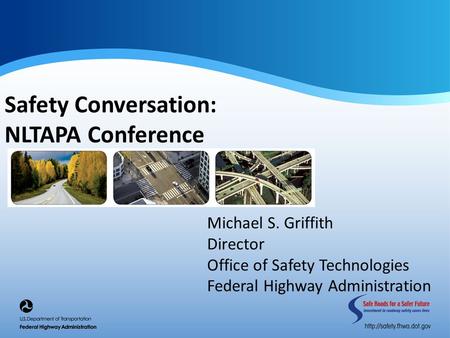 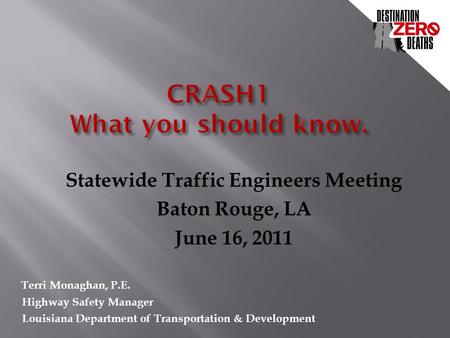 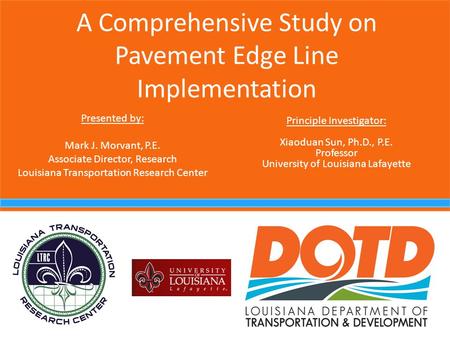 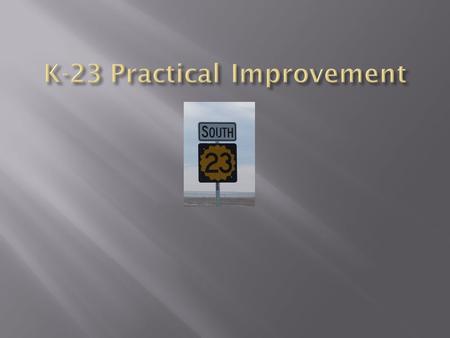 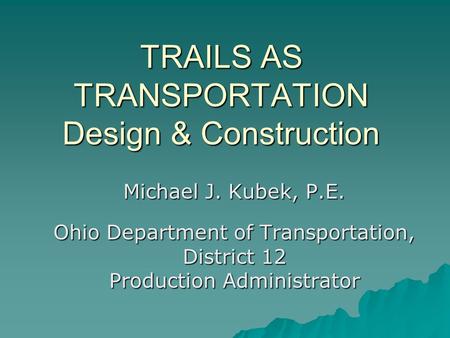 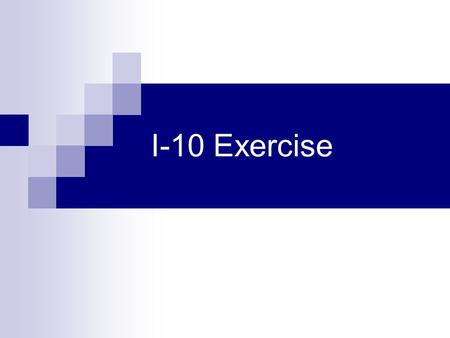 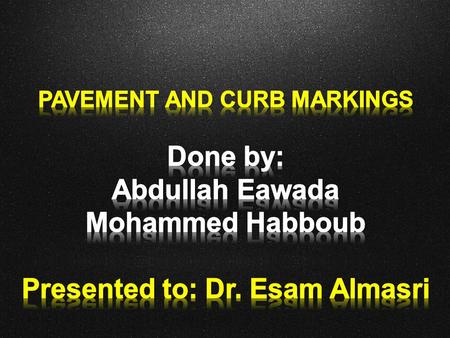 “ Pavement markings can enhance safety since centerlines have been shown to cut crash frequency by 29% compared to roads without them ” Wisconsin Transportation. 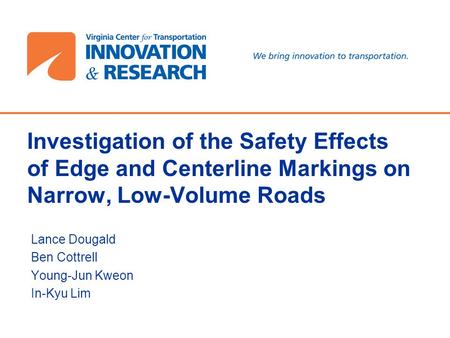 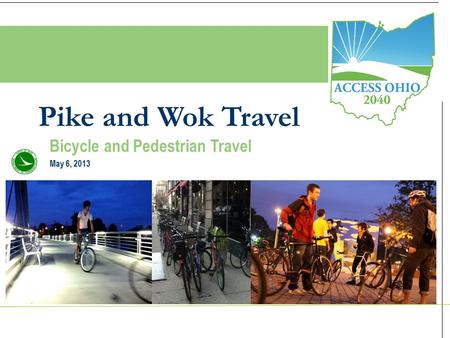 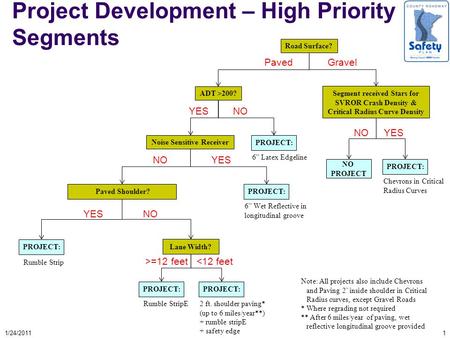 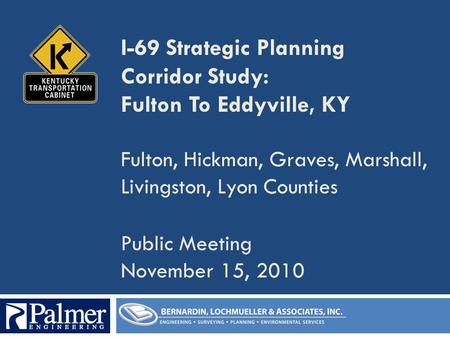 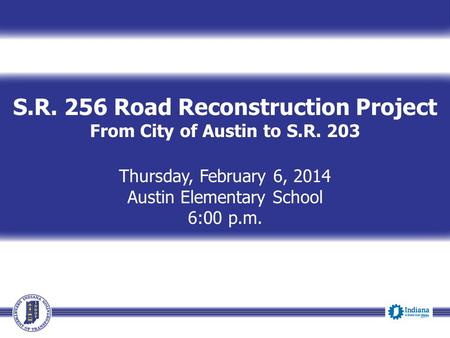 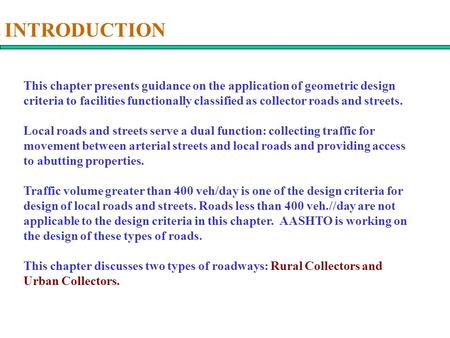 INTRODUCTION This chapter presents guidance on the application of geometric design criteria to facilities functionally classified as collector roads and. 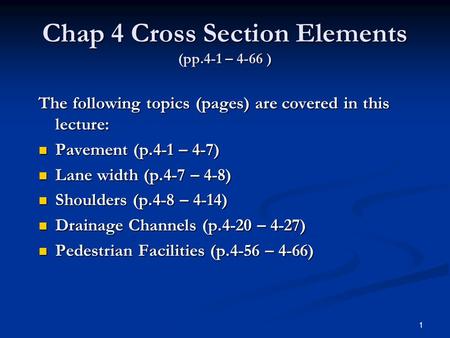 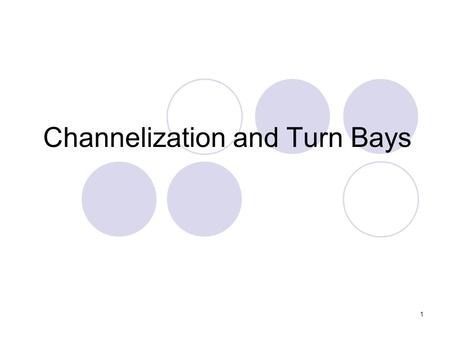