Solving Systems with 2 Variables U3.1

1 Solving Systems with 2 Variables U3.1

6 Graph systems of Linear Inequalities
To graph a system of linear inequalities, follow these steps: Step 1 – Solve each inequality for y. Step 2 – Graph each inequality. Pick the type of lines (solid or dotted) Pick where to shade (above or below) Step 3 – Identify the region of the graph that is shaded for ALL of the inequalities

7 Solve the system of Inequalities by graphing
4. 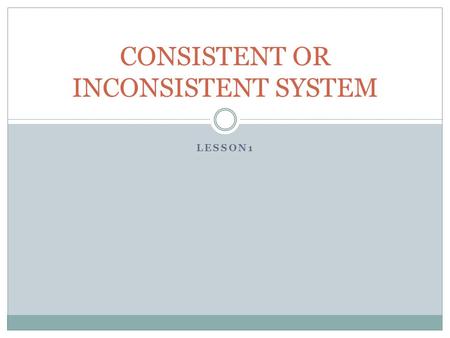 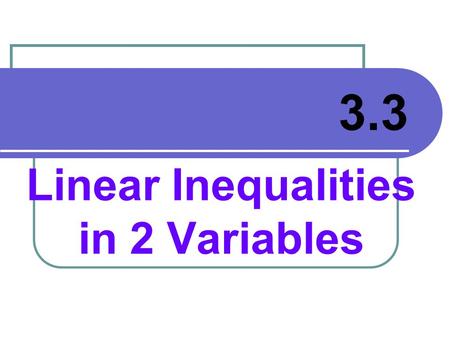 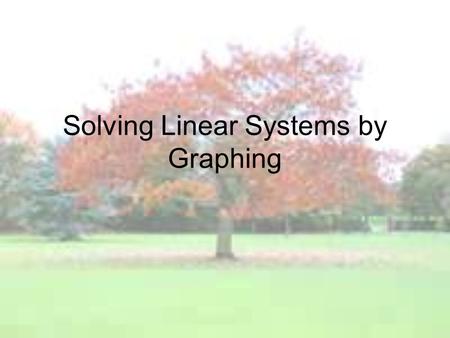 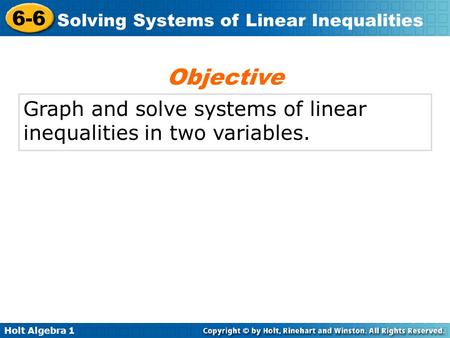 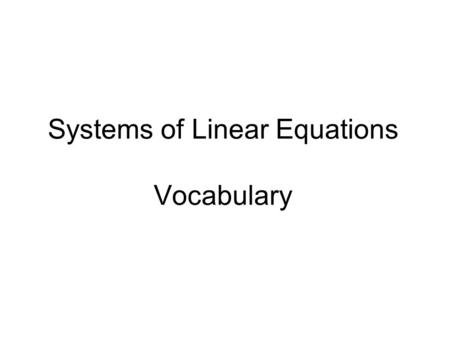 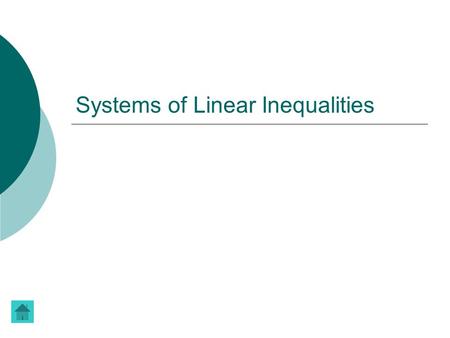 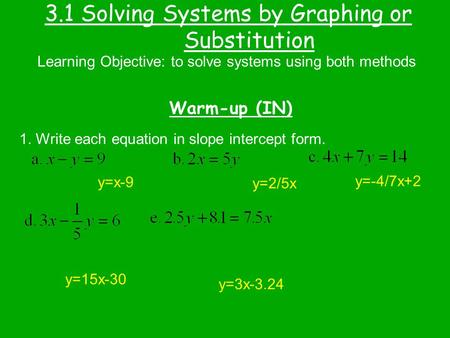 3.1 Solving Systems by Graphing or Substitution 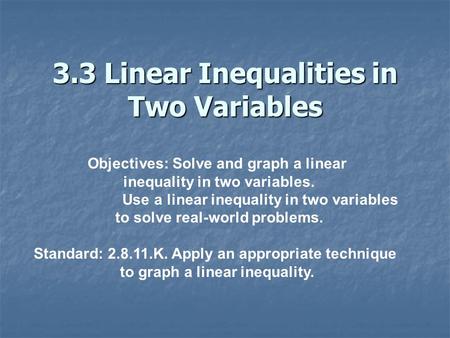 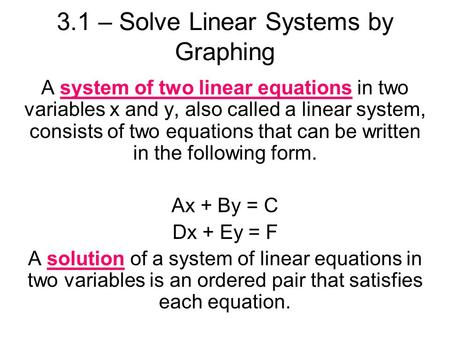 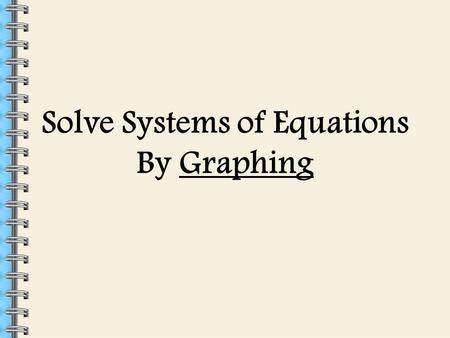 Solve Systems of Equations By Graphing 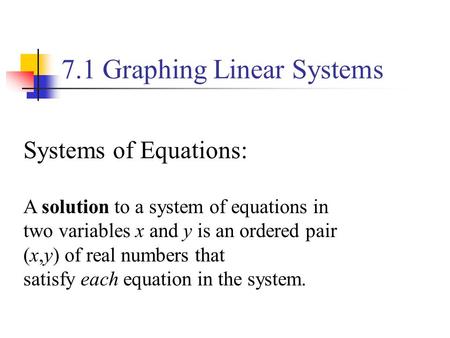 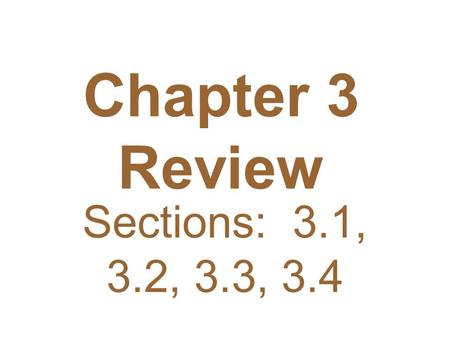 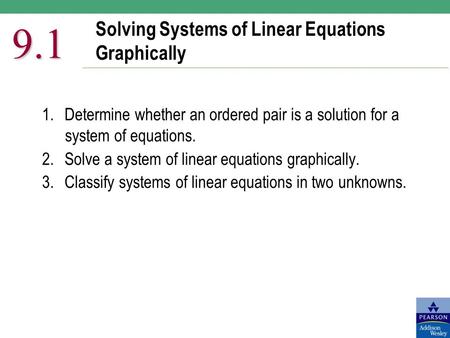 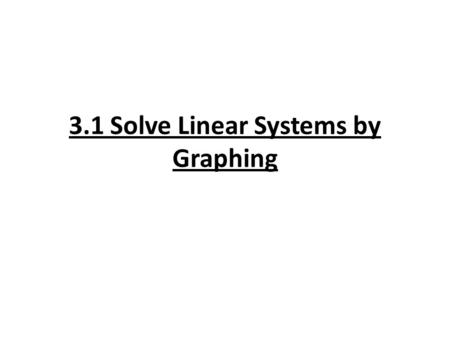 3.1 Solve Linear Systems by Graphing. Vocabulary System of two linear equations: consists of two equations that can be written in standard or slope intercept. 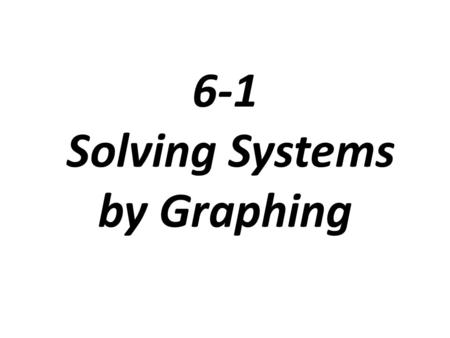 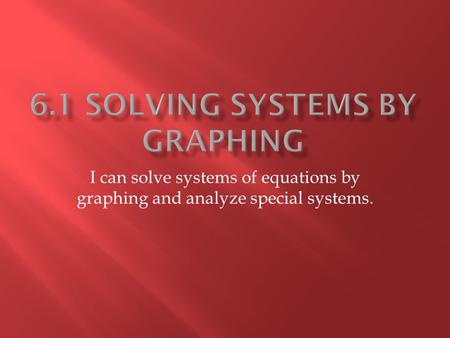 I can solve systems of equations by graphing and analyze special systems. 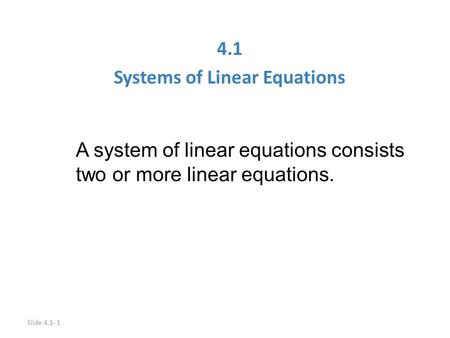 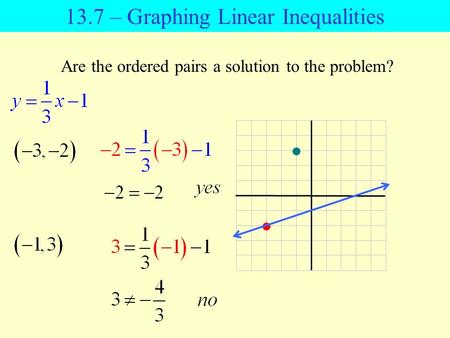 13.7 – Graphing Linear Inequalities Are the ordered pairs a solution to the problem? 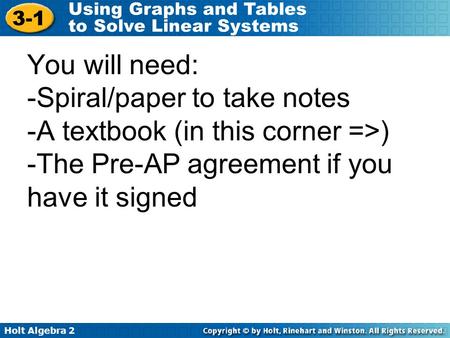 You will need: -Spiral/paper to take notes -A textbook (in this corner =>) -The Pre-AP agreement if you have it signed. 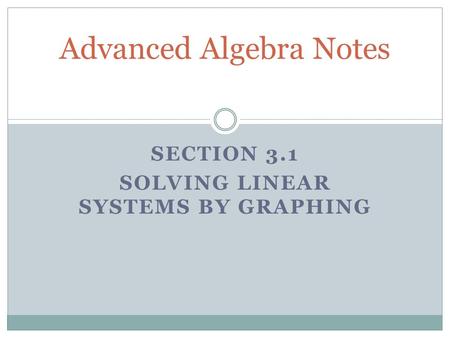