20 Layers with TCP/IP and OSI Model
The Communication Process

24 Layers with TCP/IP and OSI Model 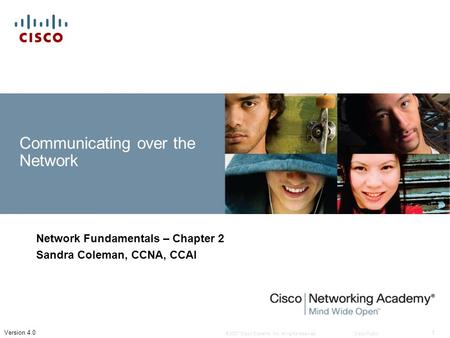 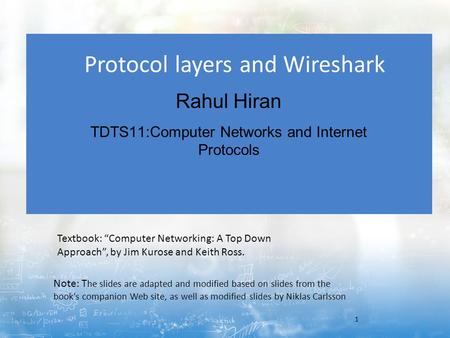 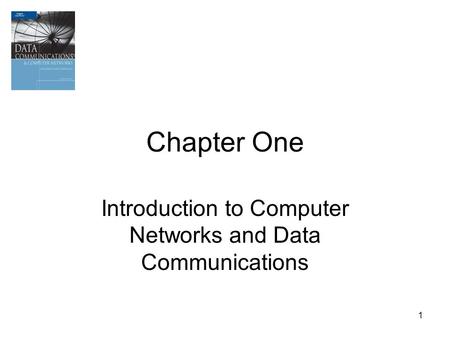 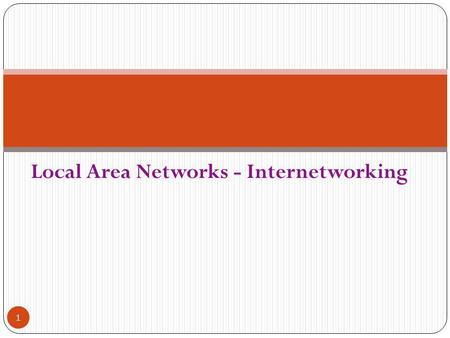 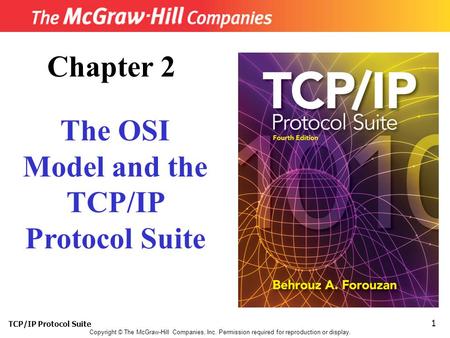 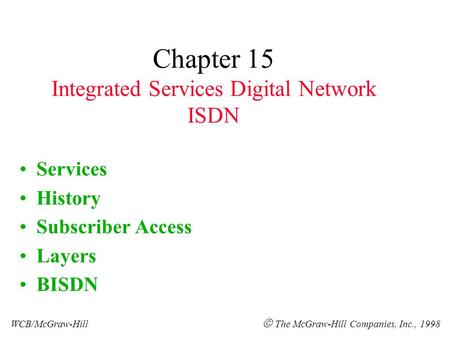 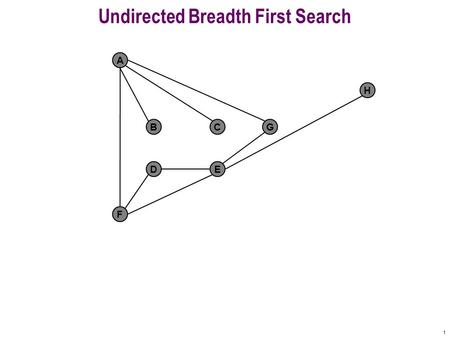 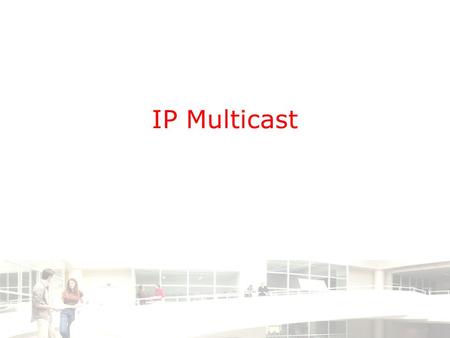 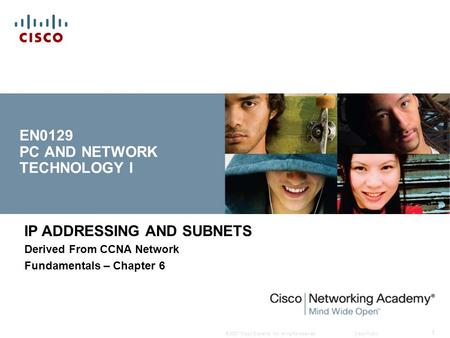