Standard 7.6.6 Discuss the causes and course of the religious Crusades and their effects on Christian, Muslim, and Jewish populations, with emphasis on.

Presentation on theme: "Standard 7.6.6 Discuss the causes and course of the religious Crusades and their effects on Christian, Muslim, and Jewish populations, with emphasis on."— Presentation transcript:

2 Standard 7.6.6 Discuss the causes and course of the religious Crusades and their effects on Christian, Muslim, and Jewish populations, with emphasis on the increasing contact by Europeans with the Muslim world.

3 Jerusalem (in Palestine—today’s Israel) considered the Holy Land by Christians but was controlled by Muslims. STILL THE CASE TODAY. Jerusalem today: Background: Dome of the Rock, a sacred Muslim mosque Foreground: The Wailing Wall— sacred prayer shrine for Jews

5 CRUSADE: In general An intense effort A war that is religiously motivated

6 Historically Series of wars and occupations by Europeans between 1096 to 1270 to conquer the Holy Land—throw out “infidel” Muslims.

8 Reasons for Crusades: European Christians traveling to the Holy Land were often attacked by Muslim robbers. Europeans feared they would no longer be able to visit Jerusalem.

15 2. Extreme loss and damage to property 3. Anti-Semitism * developed in Europe 4.Increased trade with other parts of the world and new ideas * hatred and persecution of Jews

16 5. The Reconquista 1080-1492 Period in which the Spanish took back the Iberian Peninsula from the Muslims.

Download ppt "Standard 7.6.6 Discuss the causes and course of the religious Crusades and their effects on Christian, Muslim, and Jewish populations, with emphasis on." 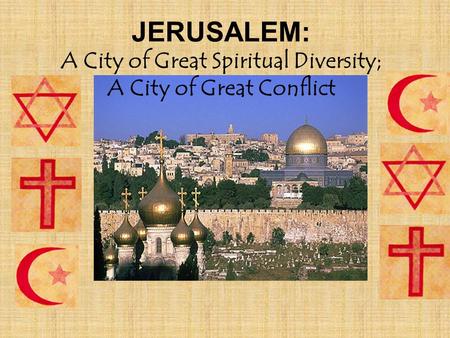 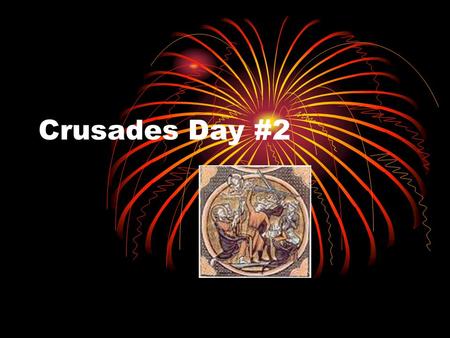 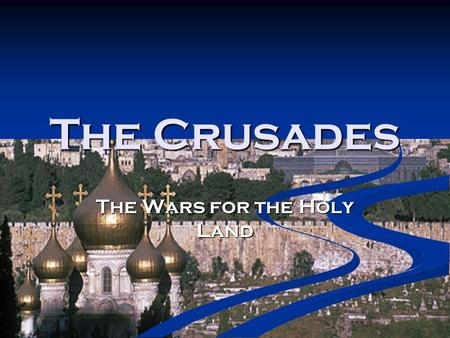 The Crusades The Wars for the Holy Land. The War for Israel The beginning The Crusades began as Catholic Europe learned that the Muslims had conquered. 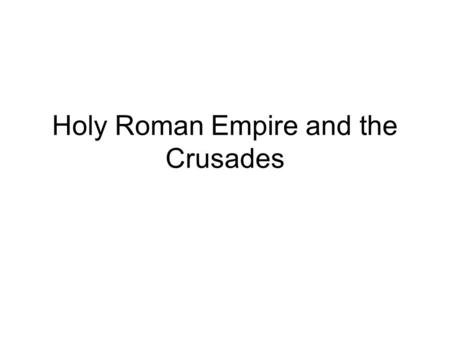 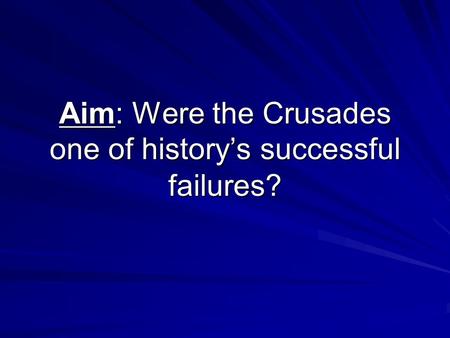 Aim: Were the Crusades one of history’s successful failures? 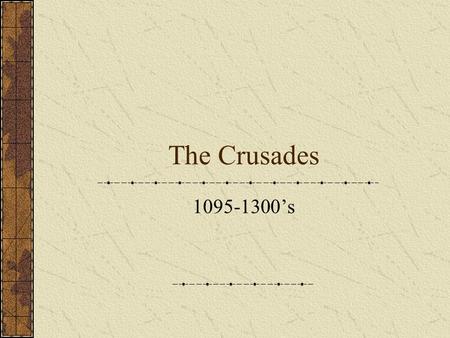 The Crusades ’s. Conditions that made the Crusades possible for the Europeans The beginning of the Reconquista by the Spanish nobles The Byzantine. 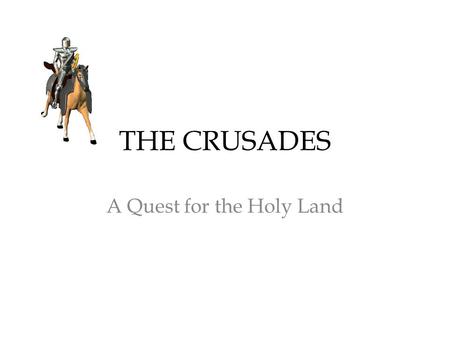 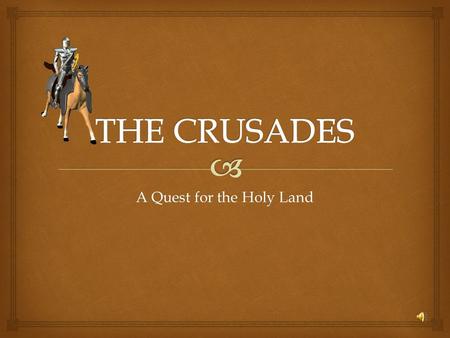 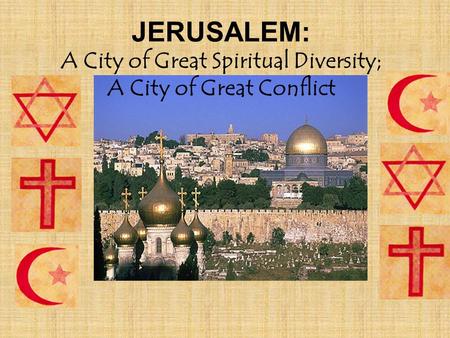 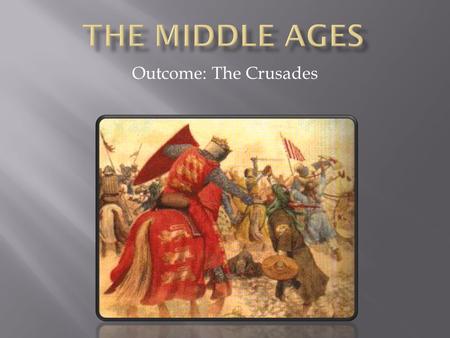 The Middle ages Outcome: The Crusades.