2 Abstract 1 Google Maps provides a map on which customizable, clickable markers can be placed. When the markers are clicked images, video, or text are displayed. Google Maps also includes a sidebar that displays marker content in designer selected order. The story of Polish designed fighter planes purchased and built in Turkey in the 1930s will be used to illustrate Google Maps for storytelling. We start with Ataturk’s vision of the importance of aviation. Ludomil Rayski.

3 Abstract 2 Rayski responded to this vision and joins the Turkish Army in 1915 after serving in battle he returns to Poland, become commander of the Polish Air Force and encourages the development of the Polish aviation industry. A Polish designed plane is shown in Paris. Turkey places an order for planes and manufacturing rights. The planes include Connecticut USA built guns and maybe engines Our Google map contains place marks that show photographs and videos of the P24, the people involved in its development, factories where it was built, and the location of museums where surviving examples may be seen. The story can be accessed at http://goo.gl/maps/GV0U5.http://goo.gl/maps/GV0U5

4 The Map and Sidebar Narrative

8 On March 27, 2013, Google launched Google Maps Engine Lite http://en.wikipedia.org/wiki/Google_Maps#2013 Maps Engine Lite is a simplified version of its commercial Maps Engine product which is meant to eventually replace the My Maps feature 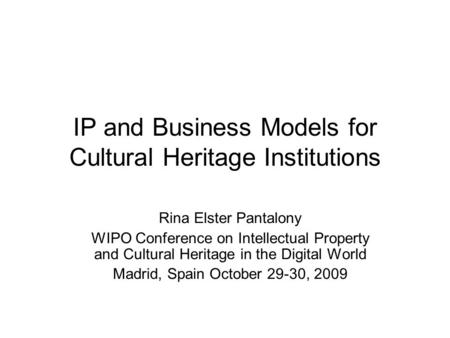 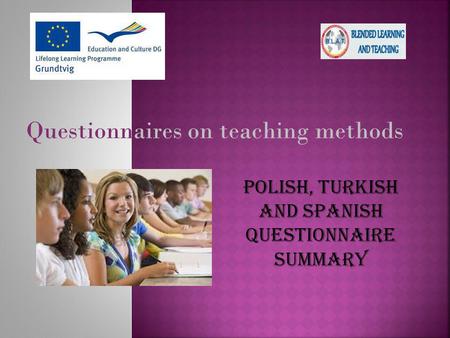 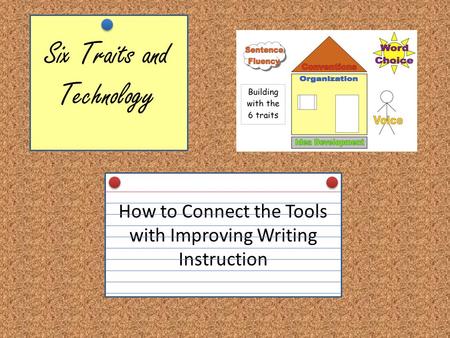 Six Traits and Technology How to Connect the Tools with Improving Writing Instruction. 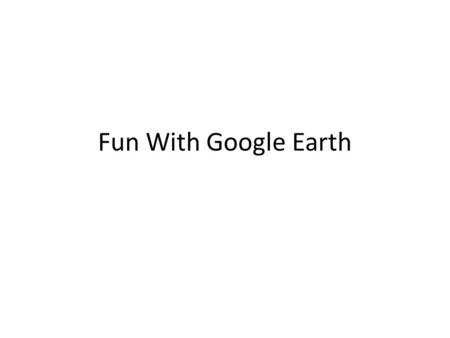 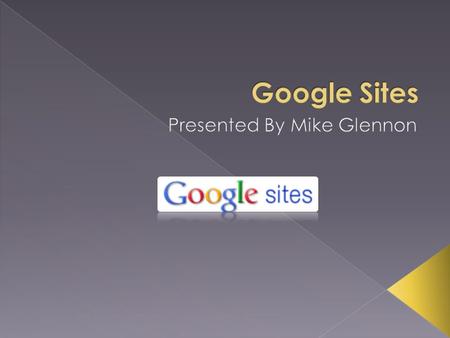 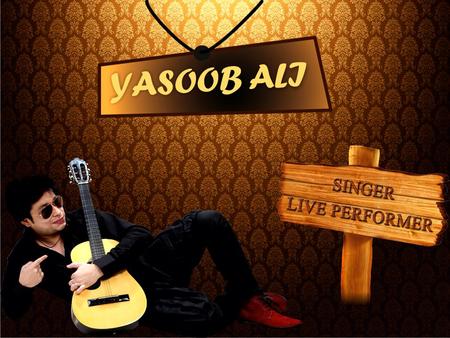 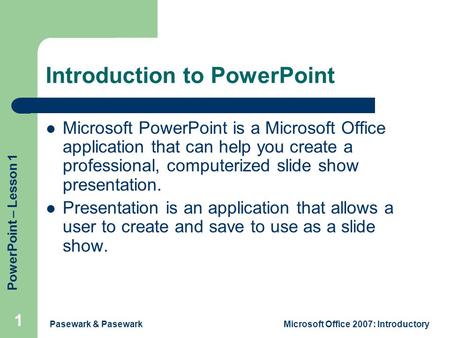 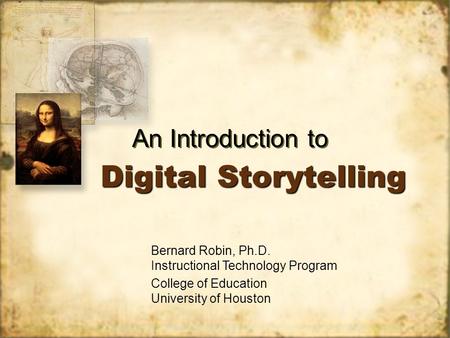 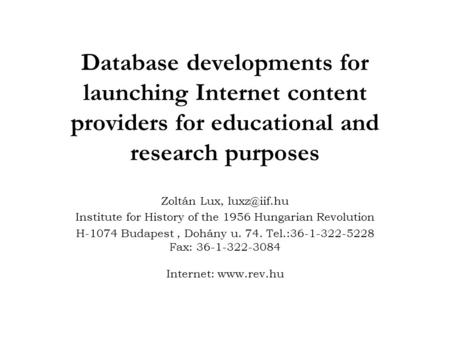 Database developments for launching Internet content providers for educational and research purposes Zoltán Lux, Institute for History of the. 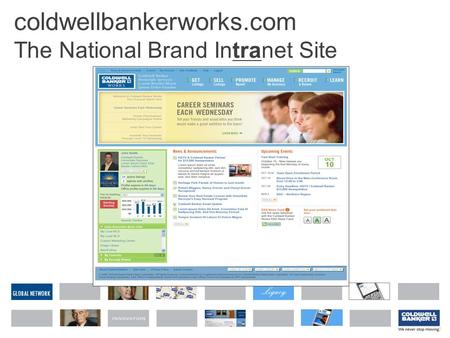 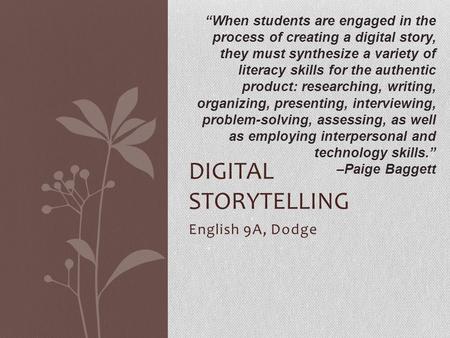 English 9A, Dodge DIGITAL STORYTELLING “When students are engaged in the process of creating a digital story, they must synthesize a variety of literacy. 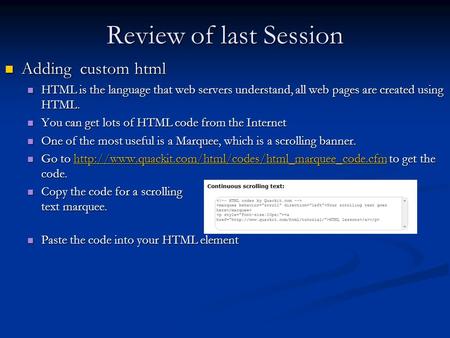 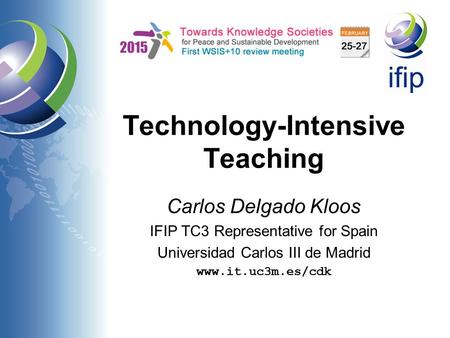 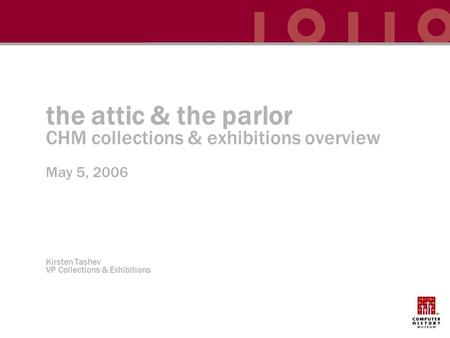 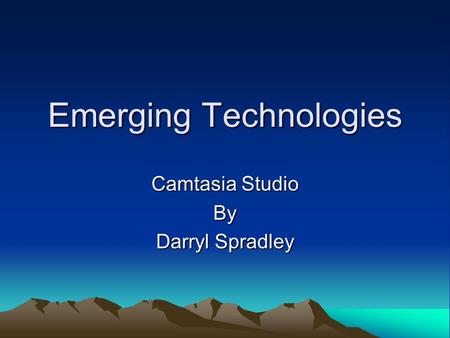 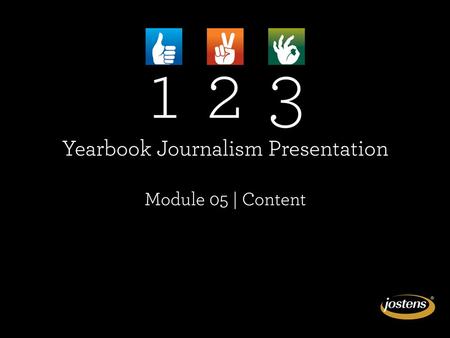 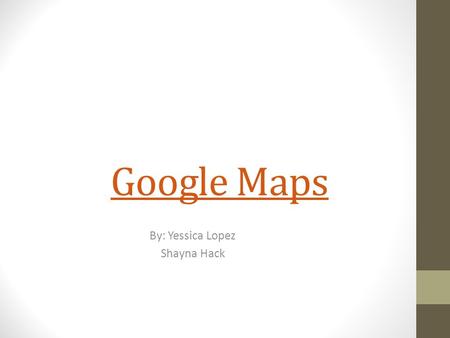 Google Maps By: Yessica Lopez Shayna Hack. What is it used for? Google Maps are used to find locations, directions or places near by you. 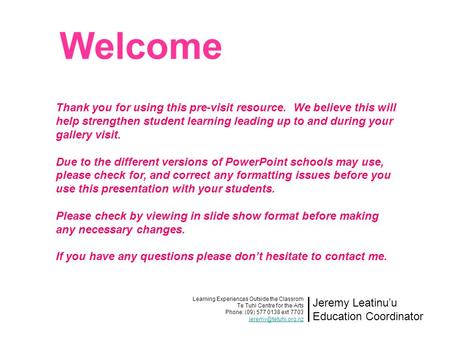 Thank you for using this pre-visit resource. We believe this will help strengthen student learning leading up to and during your gallery visit. Due to. 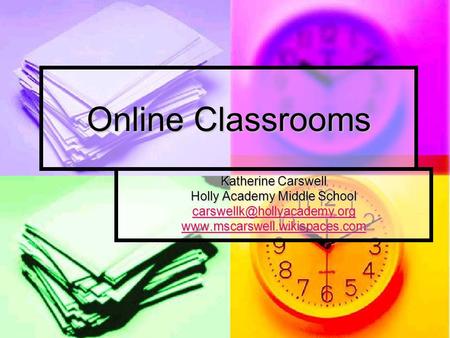 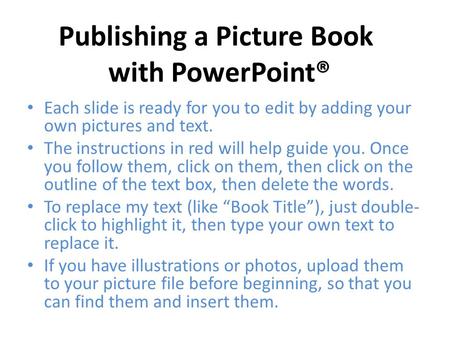 Each slide is ready for you to edit by adding your own pictures and text. The instructions in red will help guide you. Once you follow them, click on them,