2 Wednesday, October 30th Aim: What are the different types of characterization, and how are they all important in their own right? Objectives: To define the differences between static and dynamic characters. To list direct and indirect characterization techniques Do Now: (Turn and talk to a partner) Create a list of the various characters in the first chapter of John Steinbeck’s The Pearl with a short description of each.

5 Types of Characters Flat/static: minor character who does not undergo changes; plays a supporting role Round/dynamic: major character who encounters conflict and undergoes change because of it; fully developed Stereotype/stock: characters based on common literary or social stereotypes Foil: a character who contrasts with another (protagonist) in order to highlight particular qualities of that character

6 Protagonist Main character; often referred to as the “hero” Not always the good guy– then, he’s known as the “anti-hero” Examples? Always a round/dynamic character

8 Characterization Worksheet Page 4 of your packets. Complete for homework if not completed in class 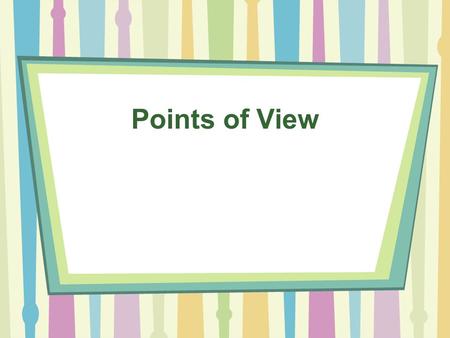 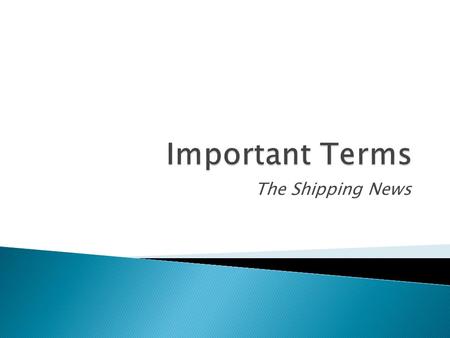 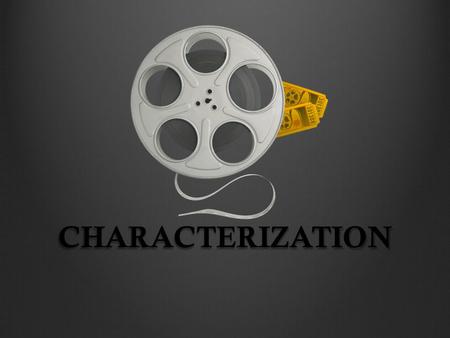 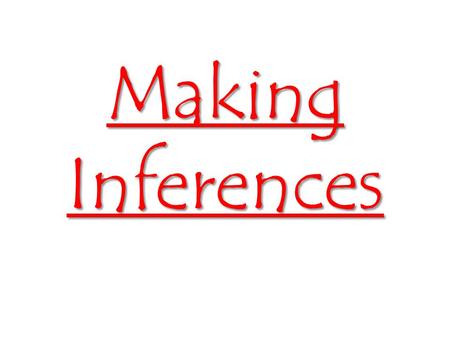 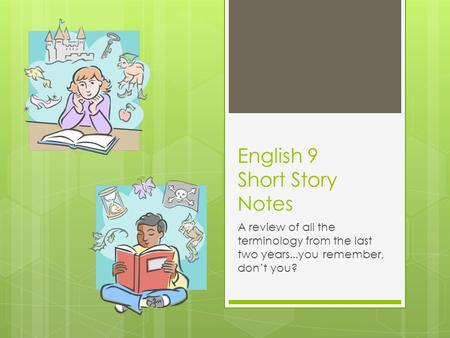 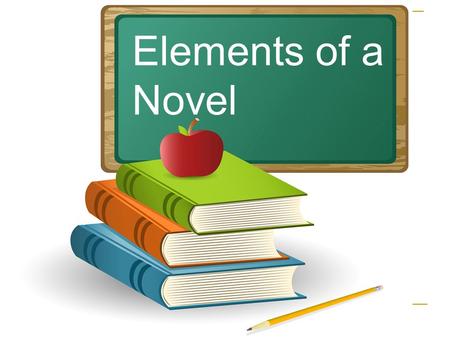 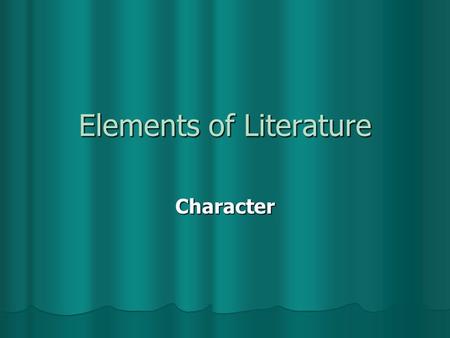 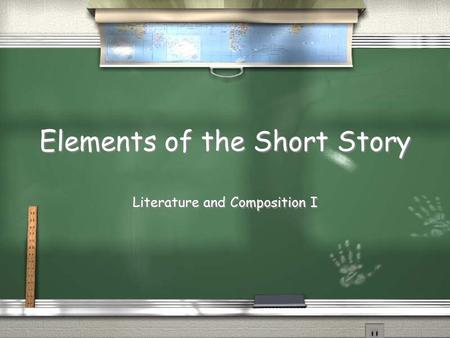 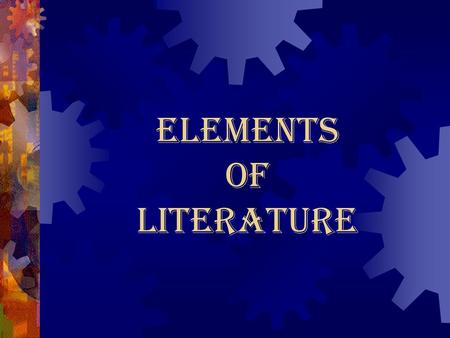 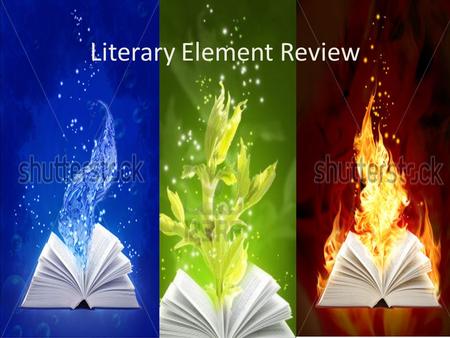