Part of government that interprets and applies the laws A. Judicial B. Legislative C. Executive D. Government.

Presentation on theme: "Part of government that interprets and applies the laws A. Judicial B. Legislative C. Executive D. Government."— Presentation transcript:

1 Part of government that interprets and applies the laws A. Judicial B. Legislative C. Executive D. Government

2 Which of the following is not one of the three branches of government A. Financial B. Judicial C. Executive D. Legislative

3 These positions were created to ensure that all regions of Canada have an equal voice in government and to represent Canada’s minorities A. Leader of the opposition B. Senators C. Members of parliament D. Cabinet ministers

5 This branch of government is in charge of proposing laws and running the day to day business of government a. Legislative b. Executive c. Provincial d. Judicial

6 Which of the following is not a function of a political party? A. Lobbying the government B. Electing a party leader C. Raising money for election campaigns D. Developing party policies and goals

7 The Canadian government passed the Federal Accountability Act in response to issues raised by the a. Red River Rebellion b. French and English Language c. Sponsorship scandal d. Supreme Court of Canada

8 In order to be a member of a political party one must a. Pay a membership b. Make a speech c. Run for a position d. Vote in elections

10 The term caucus means a. A private meeting of all the MP’s of a political party b. A vote in the house of commons c. Being in agreement with each other.

12 To which of the following are Canadian members of Parliament most accountable ? a. The political party to which it belongs b. Their constituents c. Senate

13 The creation of the YCJA in 2003 is based on the idea that young offenders should be a. Dealt with more harshly than adults b. Treated the same as adult offenders c. Prosecuted and sentenced by a jury of their peers d. Treated differently form adult offenders because they different ways of interpreting things

14 The intent of the YCJA is to a. Gets kids off the streets b. Rehabilitate and reintegrate them into society c. Put them into prison d. Only give them a warning

17 What is the highest court in Canada A. Municipal Court B. Court of Appeals C. Court of Queens Bench D. Supreme Court of Canada

19 Which level of government in Canada has jurisdiction over defence, money, postal service and criminal law A. Municipal B. Provincial C. Federal

20 The term constituencies is best defined as A. All eligible voters B. Electoral districts C. Senior election officials D. people running for office

21 Which of the reasons below is not an argument in favour of the YCJA a. It gives youth a second chance b. It takes mental illness into consideration c. It protects the name of the youth d. It is too lenient on youth and they walk away with little consequence

22 Which of the following is not a possible sentence for youth crime a. Counselling b. Community service c. School suspension d. Prison

23 Any community in Canada can form a Youth Justice Committee which is based on the idea that youth a. Should be encouraged to enter into careers b. Crime affects everyone in a community and community should be involved in prevention c. Who commit crimes should be treated exactly like adult offender d. Tend to commit crimes because they are immature

25 Which of the following is not a way that Canadians can play a role in the legal system in Canada? A. Report for jury duty if summoned B. Join or support a justice advocacy group or other justice organization C. Help establish a Youth Justice Committee D. Attempt to make a citizen’s arrest of those committing criminal activities

Download ppt "Part of government that interprets and applies the laws A. Judicial B. Legislative C. Executive D. Government." 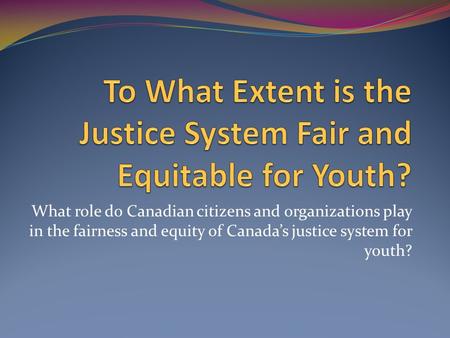 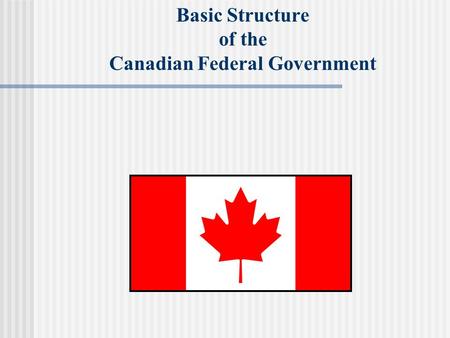 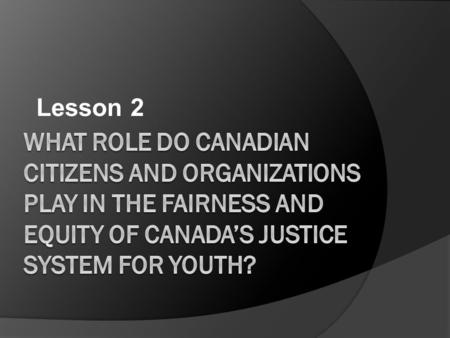 Lesson 2. What are we looking for in this section?  The roles and responsibilities of citizen’s in the justice system including jurors, advocates and. 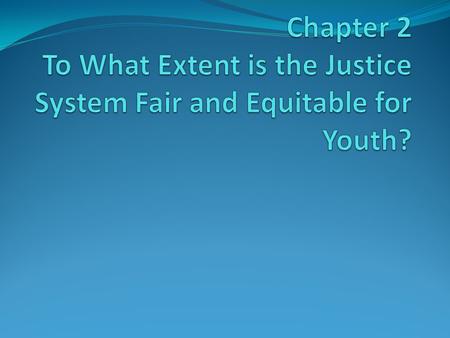 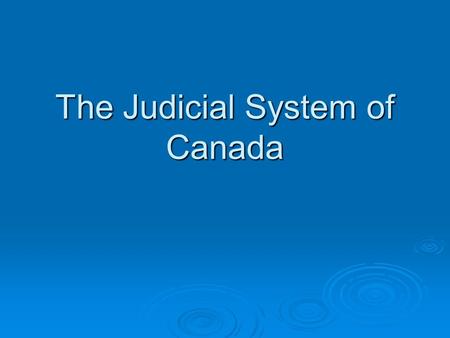 The Judicial System of Canada 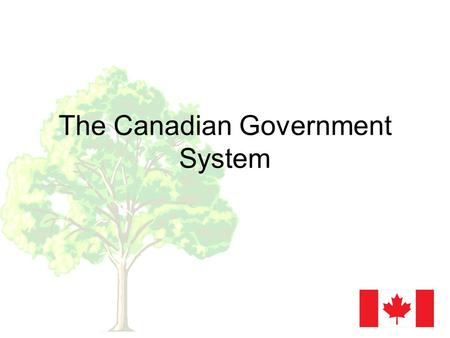 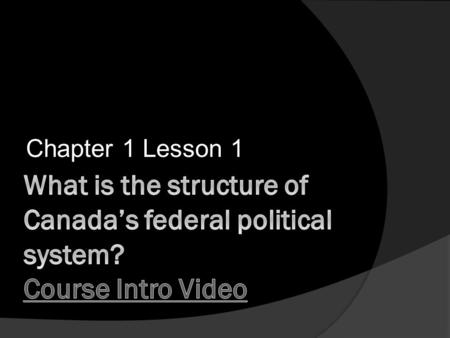 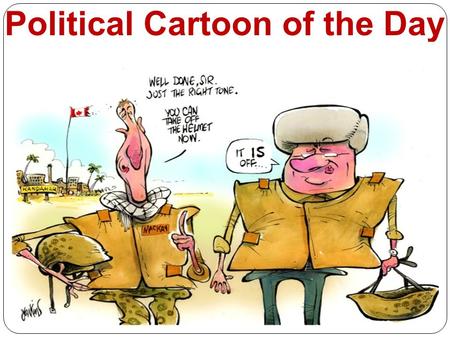 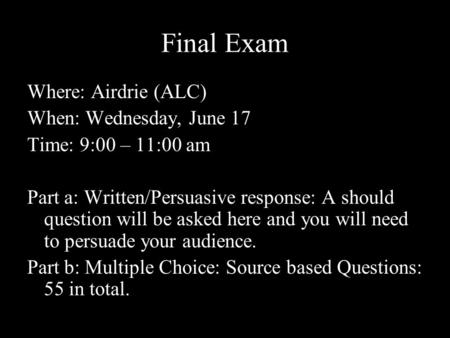 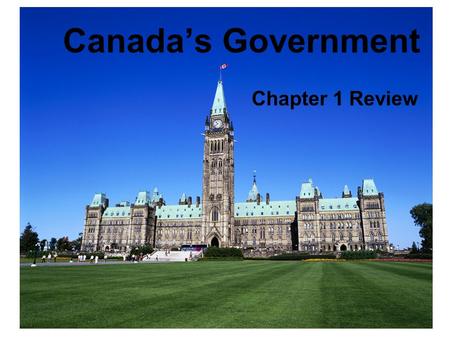 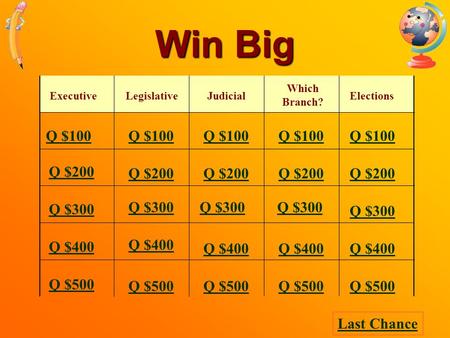 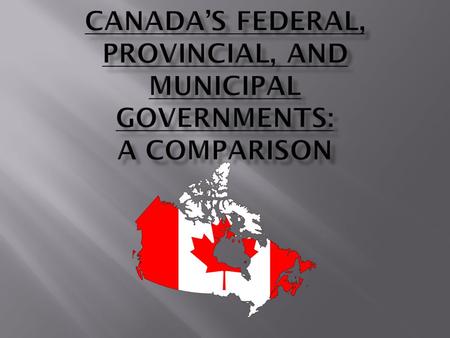