14 Characterization How the author develops the characters, especially the main character. This is done through: – what the character does or says – what others say of and to the character – author’s word choice in descriptive passages

26 Situational: the difference between what is expected to happen and the way events actually work out. Verbal: occurs when the speaker means something totally different than what he or she is saying. Dramatic: occurs when facts are not known to the characters but are known by the audience.

31 Imagery the use of words and phrases that appeal to the five senses.

37 Genre A type of literature.

38 Denouement : [de y-noo-mahn] the portion of a story following the climax, in which the conflict is resolved. 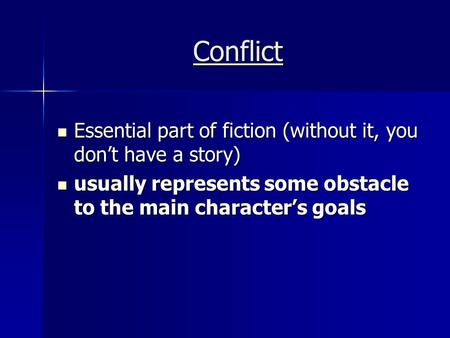 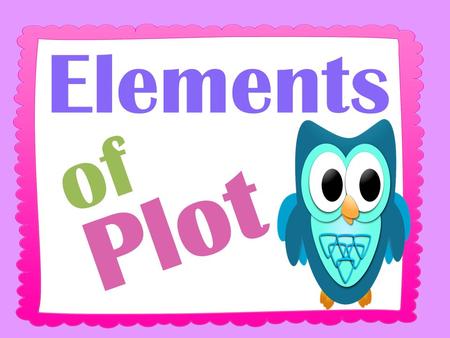