3 Characters Definition: people or animals in a literary work Types – Round: convincing, true to life – Dynamic: undergoes a change – Flat: only 1 or 2 personality traits, shallow, stereotyped – Static: does not change – Protagonist: – Antagonist: main character character that opposes the main character

9 Theme Definition: central message of the story It can be directly stated or implied 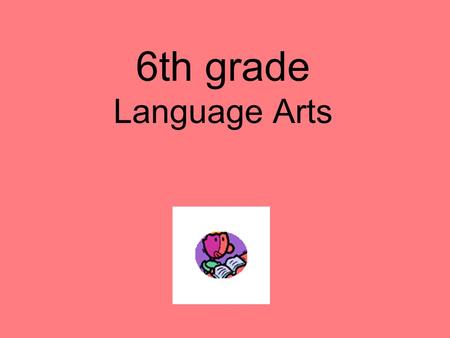