Presentation on theme: "Chapter 12 Section 1 Earth in Space. Astronomy is the study of the moon, stars, and other objects in space. Earth moves through space in two major ways:"— Presentation transcript:

2 Astronomy is the study of the moon, stars, and other objects in space. Earth moves through space in two major ways: rotation and revolution. Rotation: Is Earth’s spinning on its axis Revolution: Is the motion of the Earth around the sun along its orbit. (Revolution is also known as the movement of one object around another). One complete revolution of the Earth around the sun is called a year.

3 Orbit: Is a path that a body takes as it travels around another body in space. (The Earth’s orbit is slightly elongated circle, or ellipse). Calendar Is a system of organizing time that defines the beginning, length, and divisions of a year. Ancient people tried to create different calendars but it was the Romans who came with a system that we use today.

5 Solstices is when the sun reaches its farthest position north or south of the equator twice each year. The Solstice occurs around June 21 st each year it is the longest day of the year in Northern hemisphere, and the shortest day in the Southern Hemisphere. Similarly, December 21 st the sun is farthest south of the equator. Equinoxes occurs when neither hemisphere is tilted towards or away from the sun. This happens twice a year and during the equinox the night and the day are about 12 hours. Vernal equinox occurs around March 21 in the Northern Hemisphere. The autumnal equinox occurs around September 22.

Download ppt "Chapter 12 Section 1 Earth in Space. Astronomy is the study of the moon, stars, and other objects in space. Earth moves through space in two major ways:" 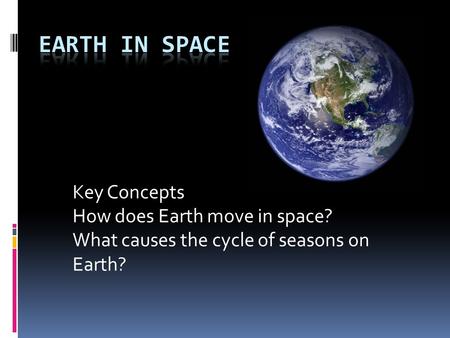 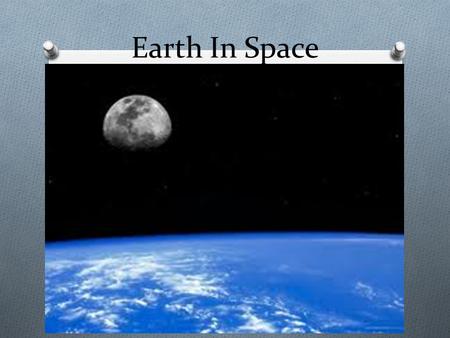 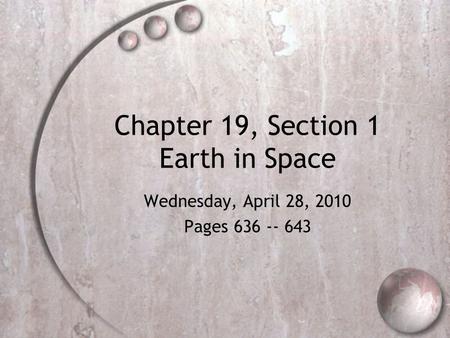 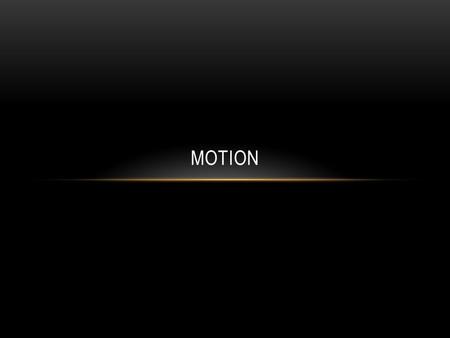 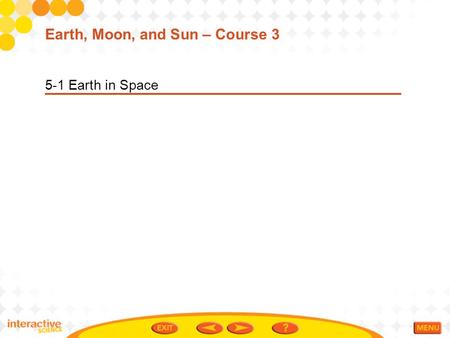 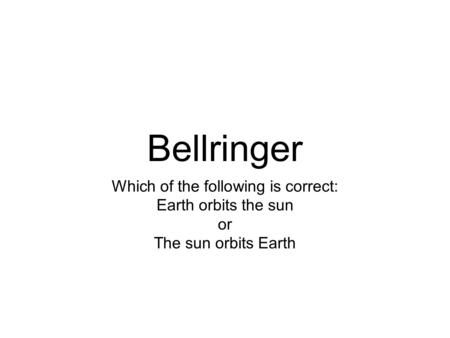 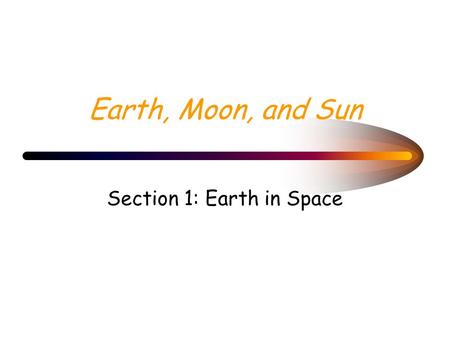 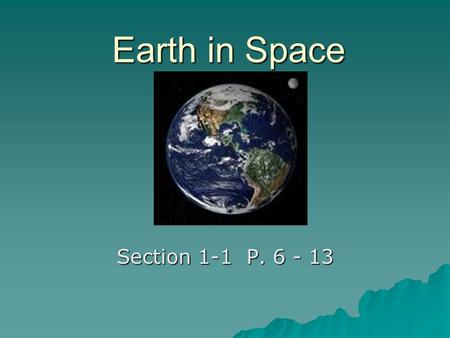 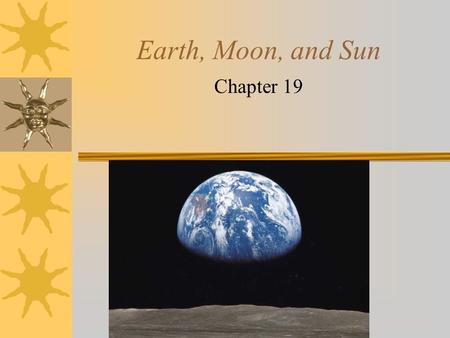 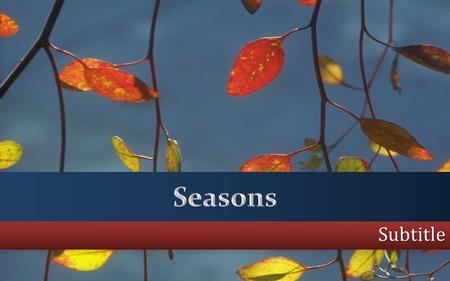 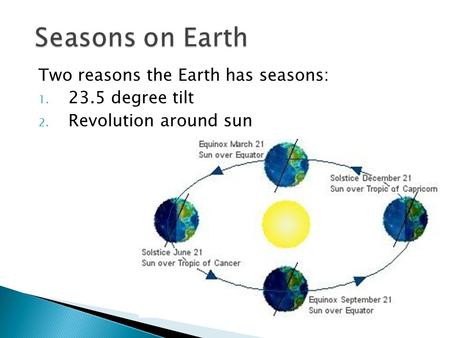