2 Kinds of Nouns – Lesson 1 CONCRETE & ABSTRACT 1. CONCRETE: A noun that names something that can be experienced with the senses (can be seen, heard, tasted, or touched) 2.ABSTRACT: A noun that names an idea, a quality, or a feeling. COMMON & PROPER 1.COMMON: Refers to ANY person, place, thing, or idea. 2.PROPER: Names a PARTICULAR person, Place, thing, or idea. Always capitalized. If it contains more than 1 word, capitalize all important words.

4 Collective & Compound Nouns - 2 COLLECTIVE NOUNS Refers to a GROUP of people, animals, or things. a bunch of grapes a flock of birds the baseball team COMPOUND NOUNS Two or more words used as a single noun. Can be written as a single word: watermelon separate words: Miami Beach hyphenated words: father-in-law

7 APPOSITIVES – p. 79 A word or phrase that comes RIGHT AFTER the noun it explains or identifies. They are set apart from the rest of the sentence by commas or parentheses. They can be serious, scientific, funny, etc. When the appositive is needed to identify the noun it follows, don’t use commas. – My friend Marty likes to eat raspberries.

8 Write a sentence using an appositive:

9 POSSESSIVE NOUNS – 4 Possessive Noun Possessive Noun: A noun that shows ownership (or possession) OF HAVE Possessive forms replace the word OF or the verb HAVE: of Legs of the table = table’s legs has The dog has a bone. = the dog’s bone

11 Make a sentence or phrase using a POSSESSIVE NOUN: 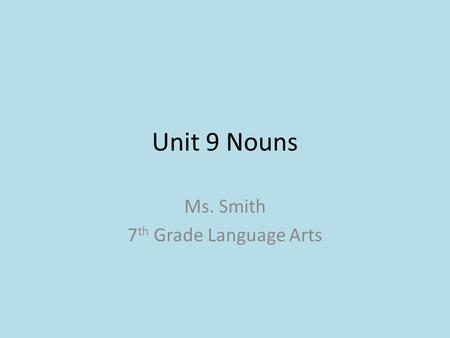 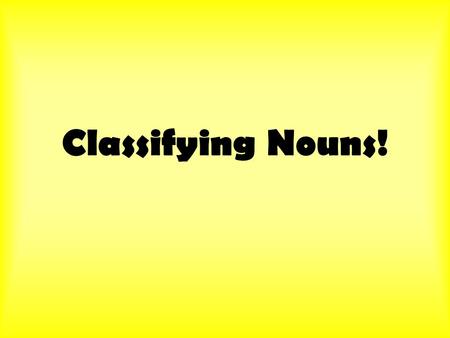 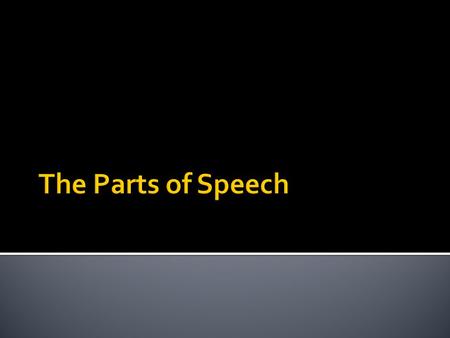 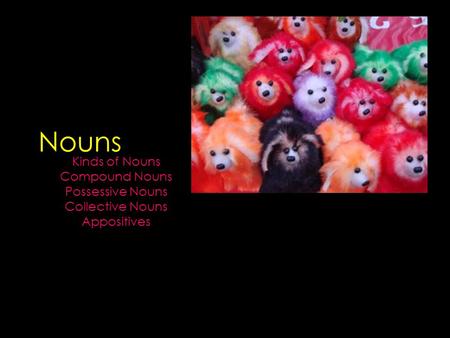 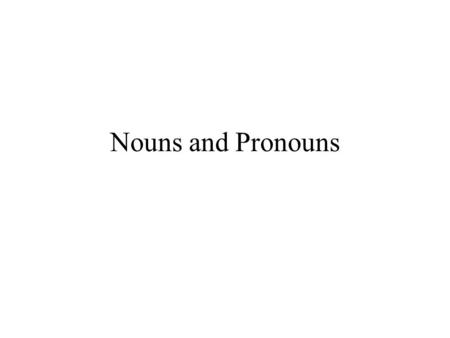 Nouns and Pronouns. Nouns A noun is a word that can describe a: Person – architect Place – neighborhood Thing – money Idea – courage. 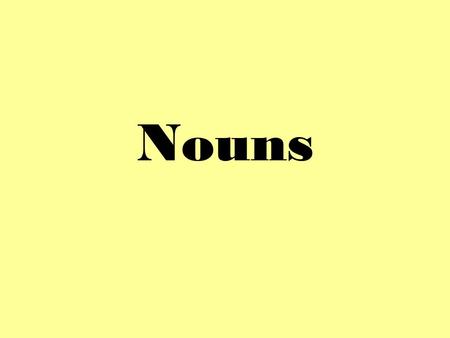 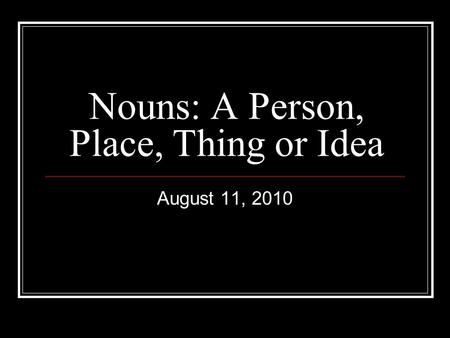 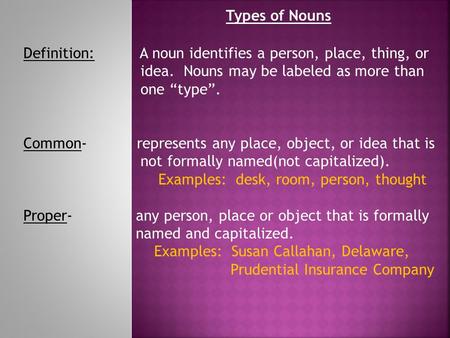 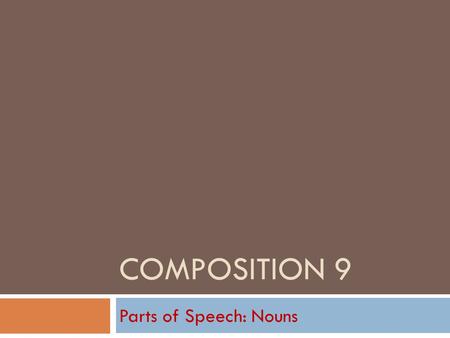 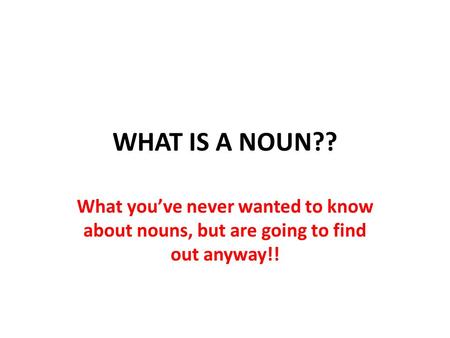 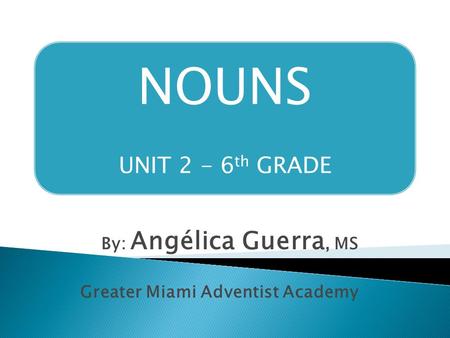 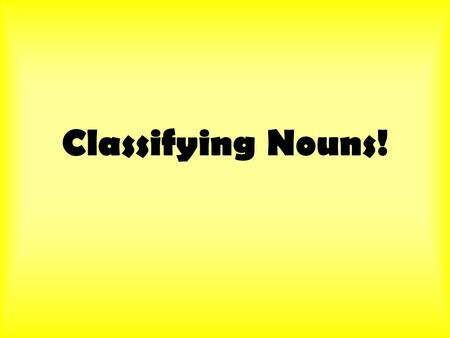 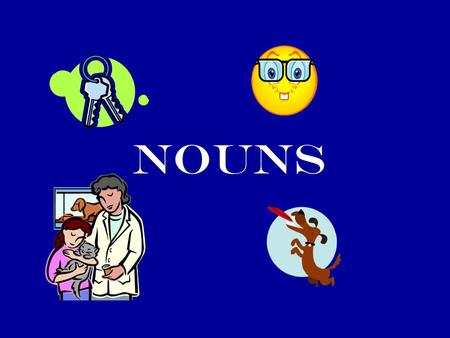 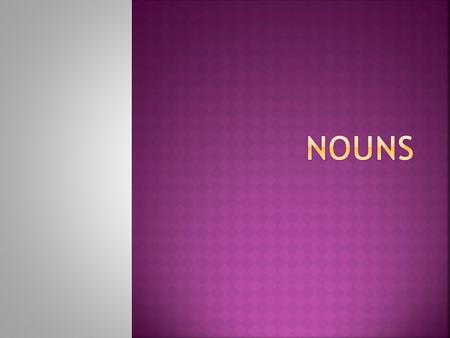 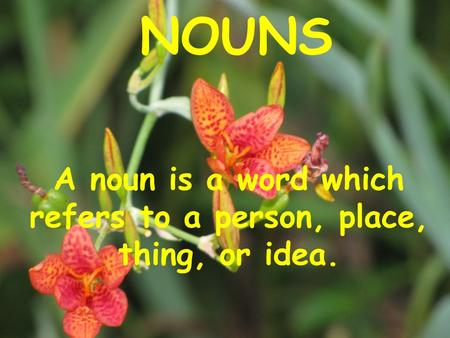