Presentation on theme: "Introduction to Science.  Science: a system of knowledge based on facts or principles  Science is observing, studying, and experimenting to find the."— Presentation transcript:

2  Science: a system of knowledge based on facts or principles  Science is observing, studying, and experimenting to find the nature of things. ◦ Science requires investigation, experimentation, and observation.

3  Scientific Theory - a tested possible explanation of a natural event.  A Scientific Theory must pass several tests 1.It must explain an observation simply and clearly. 2.Experiments that test a theory must be repeatable. 3.You must be able to use a scientific theory to predict what might happen in a slightly different scenario.

4  Scientific Law – a summary of an observed natural event. A scientific law does not try to explain why something is happening, just that it does happen.  Scientific theories and laws are NOT absolute!! They can be modified as new advances are made.  Example: the Earth is Flat.

5  Science is characterized by uncertainty, and is always changing.  Scientists must be able to observe and test a subject.  Hypothesis- Is a possible explanation for an event or set of observation.  A scientific hypothesis can always be tested by examining evidence.  A hypothesis is not always correct.

6  A scientific investigation begins with an observation and a question that can be tested.  Observations are made through one or more of the five senses.  Instruments, like microscopes or binoculars, are used to let scientists observe things that they could not normally detect through the sense.

7  An experiment procedure that tests a hypothesis by the process of collecting information under controlled conditions.  1 st you must have a variable.  A variable is any factor that can influence the outcome of an experiment.

9  A prediction uses what is called deductive reasoning.  A prediction is made in the form of an “If….then….” statement.  Analyzing data is the process of determining whether data is reliable and whether it supports of refutes a given prediction or hypothesis.

10  Inferring is the process of drawing conclusions on the basis of facts.  If the results are consistent with the hypothesis, it can be concluded that the hypothesis is supported by the experiment.  One experiment is not enough to make scientists confident of a hypothesis.

Download ppt "Introduction to Science.  Science: a system of knowledge based on facts or principles  Science is observing, studying, and experimenting to find the." 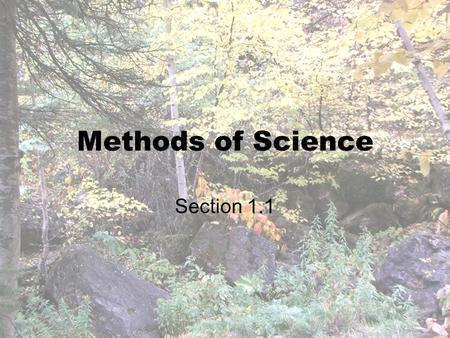 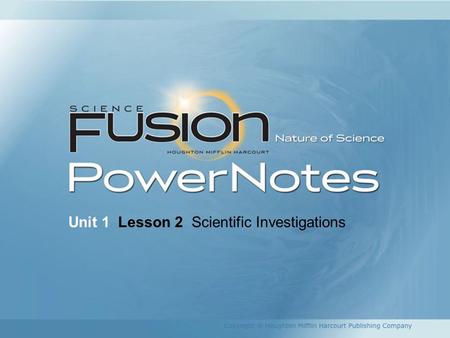 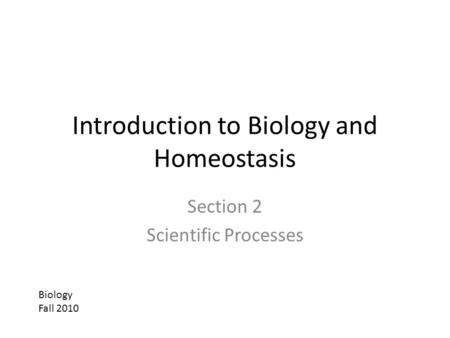