2 Greetings! The Berlin Conference was held in Berlin, Germany in 1884 German Chancellor Otto von Bismarck invited leaders from 13 European nations and the U.S. For our purposes today, 8 nations are represented The conference was prompted by recent land grabs in Africa by European nations, particularly Belgium The basic goal was to work out a peaceful agreement about how Africa would be divided so as to avoid military conflict between the European powers No African representatives were invited In class today, we will be re-creating the colonization of Africa from the beginnings in the 1500's up through the Berlin Conference

3 Directions 1) Take a country card and a colored pencil of your assigned color 2) Read about your country's aims in Africa 3) Make a placard (name card) for your country 4) Introduce your country and your goals to your conference group 5) Listen for further directions (they will follow the “directions and questions” sheet that has been handed out 6) After completing the activity, work together in small groups to answer the questions on the sheet

4 Reflection Questions 1.How close is your map to the real map of European imperial control in 1914? Are your boundaries right? Are your proportions right? 2.What factors did you consider in acquiring territories? 3.What factors were totally ignored in your decisions? 4.Compare the real map of European imperial control with the current political map of Africa (use your atlas). Do you notice any similarities? 5.Your decisions created colonial boundaries that will eventually become the borders of African countries. What problems do you think you might have created by dividing up Africa based on Europeans needs and goals rather than African ones?

7 Legacies of Colonialism Between 1884 and the mid 1900’s, most of Africa was under European colonial rule. European nations drew most of Africa’s current political boundaries, and often did not take local ethnic divisions into account. Africa in 1914 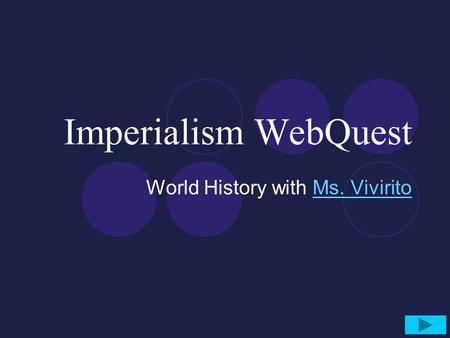 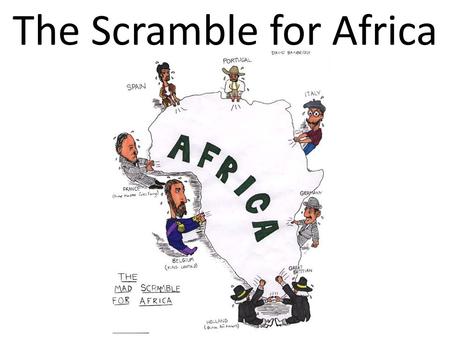 The Scramble for Africa. Berlin Conference ( ) European powers divided up Africa at this conference. 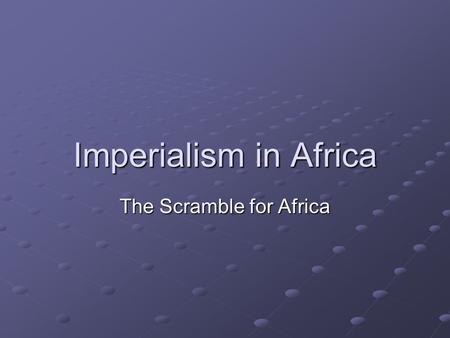 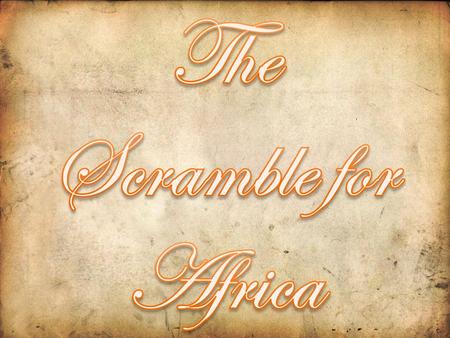 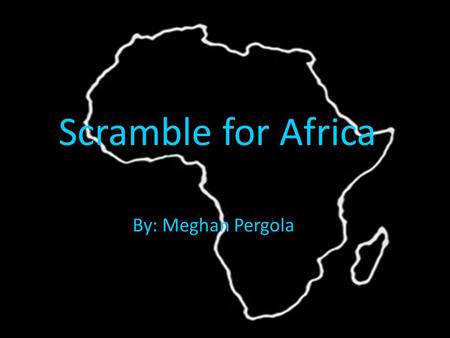 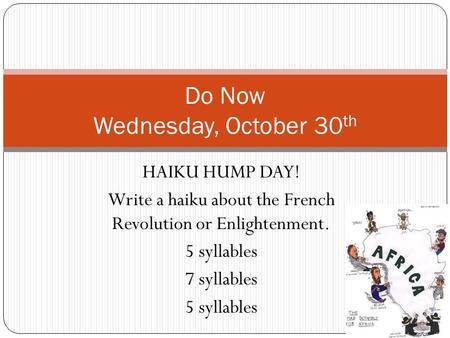 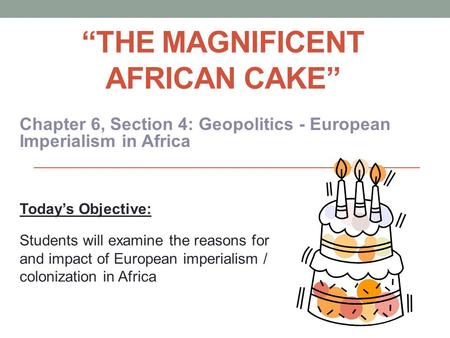 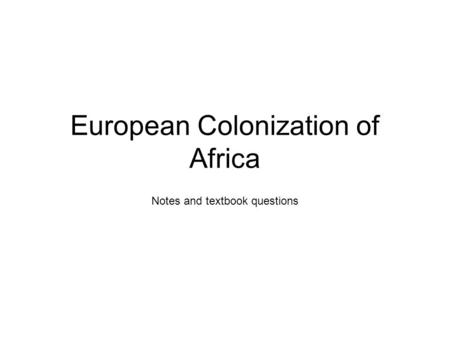 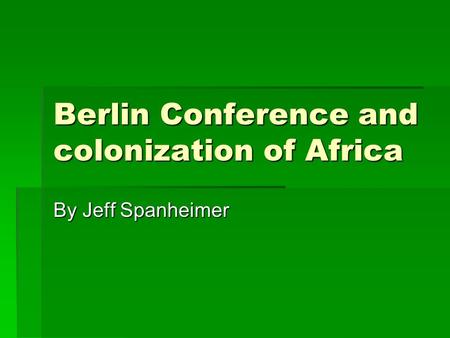 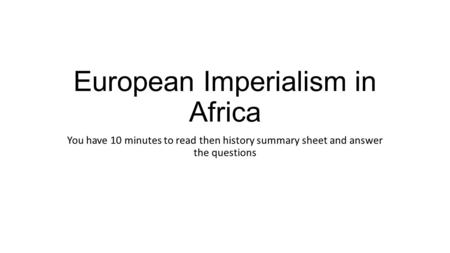 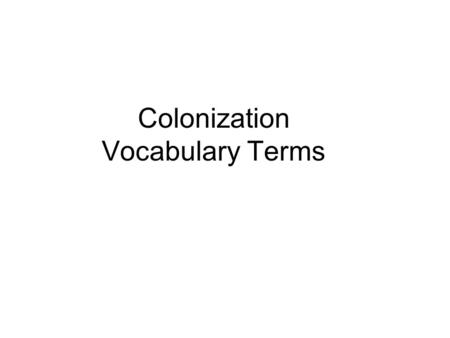 Colonization Vocabulary Terms. 4 words Not in Book Famine: scarcity or low supply of food and resources Partition : to divide (a country or territory) 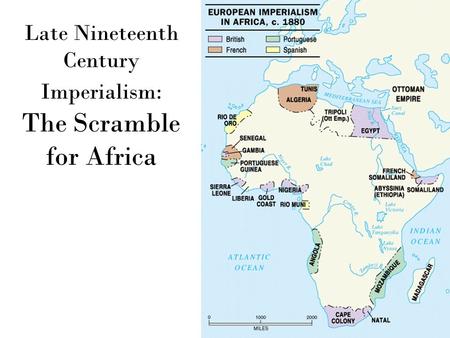 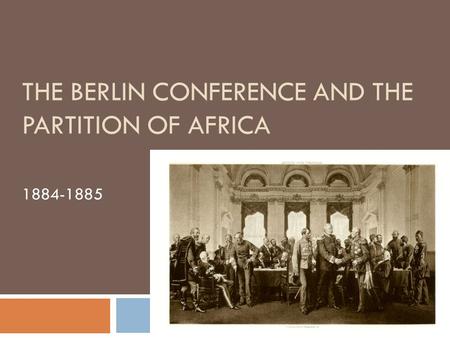