Presentation on theme: "Economic and Social Divisions between North and South."— Presentation transcript:

1 Economic and Social Divisions between North and South

2 Sectionalism Concern for local needs and culture supersede interest in the national good The North became increasingly concerned with industry while the South remained an agrarian, slave-based society

4 Eli Whitney’s Cotton Gin Developed in 1794 Machine that separated usable cotton from its seeds Made cotton farming more profitable and led to the rise of “King Cotton”, the South’s dependency on the cotton trade Growth in the cotton trade led to further growth in slavery

5 Interchangeable parts Eli Whitney also developed the idea of making mechanical products out of standardized parts If a part broke, it could be replaced easily with another part just like it Whitney first applied this to muskets

7 Francis C. Lowell 1775 – 1817 Studied British textile mills before returning to US and building first industrialized textile mill in the country, in Massachusetts One of the first businesses to sell stock to raise capital

8 Lowell Girls Factory workers in Lowell’s mills Averaged over 70 hours a week Had to attend church services, maintain a strict moral standard Stood up for labor rights by going on strikes, pushing for labor laws

9 Sewing machines Developed by Elias Howe from work of others and patented in 1846 Opened the way for mass product of finished textiles (cheap, store-bought clothes and linens)

10 Why did the North industrialize? Easy to get loans Few government restrictions Low tax rates Cheap labor available due to immigration States passed laws which protected business owners from liability to investors for losses Many streams and rivers to provide water power

15 Toll roads & turnpikes Privately owned By 1821: 4000 miles of toll roads built (almost all in North) Mainly built between Northern cities or to connect the West to Northern cities

20 McCormick Reaper Horse-drawn machine which harvested wheat; harvest now required less labor Invented by Cyrus McCormick (with the help of a slave) in 1834 Went into mass production in 1847

Download ppt "Economic and Social Divisions between North and South." 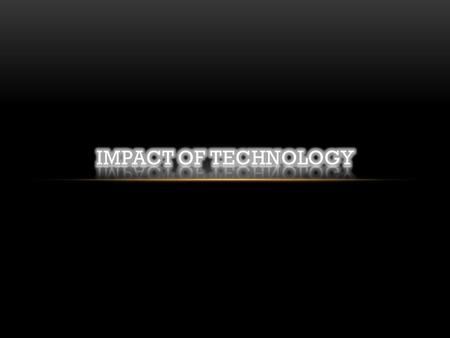 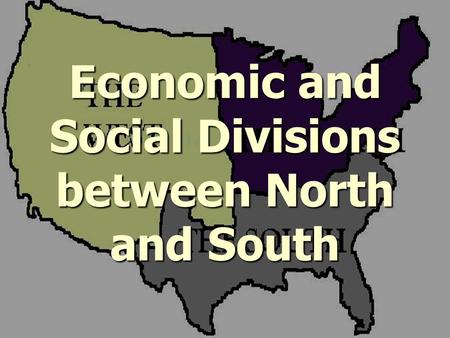 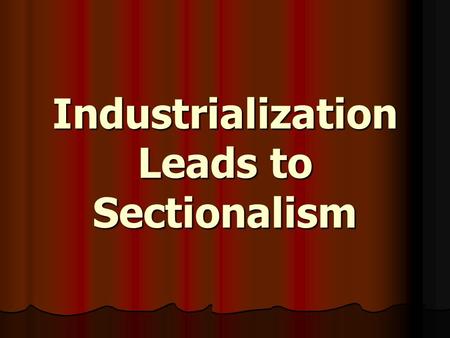