Presentation on theme: "The Geography of the Indian subcontinent."— Presentation transcript:

1 The Geography of the Indian subcontinent

3 The Size of South Asia

11 Flooding on the Brahmaputra

32 Kautilya Chandragupta’s advisor. Brahmin caste.
Wrote The Treatise on Material Gain or the Arthashastra. A guide for the king and his ministers: Supports royal power. The great evil in society is anarchy. Therefore, a single authority is needed to employ force when necessary!

33 Asoka (304 – 232 BCE) Religious conversion after the gruesome battle of Kalinga in BCE. Dedicated his life to Buddhism. Built extensive roads. Conflict  how to balance Kautilya’s methods of keeping power and Buddha’s demands to become a selfless person?

35 Asoka’s law code Edicts scattered in more than 30 places in India, Nepal, Pakistan, & Afghanistan. Written mostly in Sanskrit, but one was in Greek and Aramaic. 10 rock edicts. Each pillar [stupa] is 40’-50’ high. Buddhist principles dominate his laws.

36 One of Asoka’s Stupas

37 Women Under an Asoka tree

41 Fa-Hsien: Life in Gupta India
Chinese Buddhist monk traveled along the Silk Road and visited India in the 5c. He was following the path of the Buddha. He reported the people to be happy, relatively free of government oppression, and inclined towards courtesy and charity. Other references in the journal, however, indicate that the caste system was rapidly assuming its basic features, including "untouchability," the social isolation of a lowest class that is doomed to menial labor.

43 International Trade Routes during the Guptas

45 Kalidasa The greatest of Indian poets.
His most famous play was Shakuntala. During the reign of Chandra Gupta II.

48 The Decline of the Guptas
Invasion of the White Huns in the 4c signaled the end of the Gupta Golden Age, even though at first, the Guptas defeated them. After the decline of the Gupta empire, north India broke into a number of separate Hindu kingdoms and was not really unified again until the coming of the Muslims in the 7c. 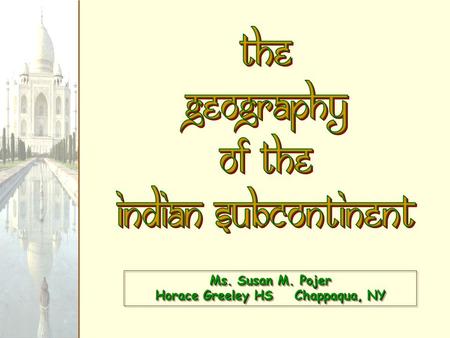 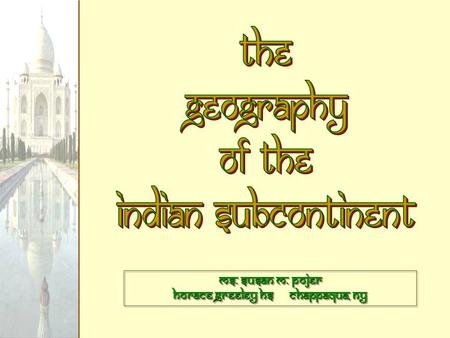 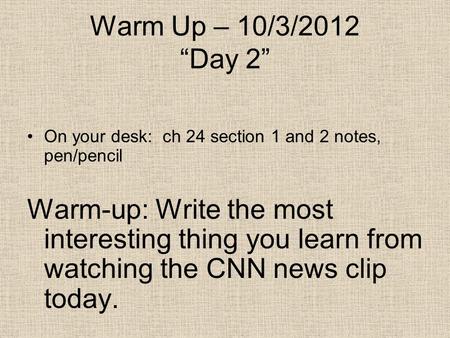