4 Organization in the Environment
Organism – individual Population – group of organisms of the same species that live in a specific location.

5 Organization in the Environment
Community – all the populations of species that live in the same habitat and interact with each other. Ecosystem – A community of organisms and their abiotic environment. Biosphere – the part of Earth where life exists.

8 Food Chains and Food Webs
Food Chain – The flow of energy from one organism to the next. Food Web – Diagram that shows the feeding relationships between organisms in an ecosystem.

9 Energy Pyramid A triangular diagram that shows an ecosystem’s loss of energy, which results as energy passes through the ecosystem’s food chain.

10 Types of Interactions:
Limiting Factors – When a resource that is so scarce that it limits the size of a population. Carrying Capacity – The largest population that can live in the environment can support.

12 Predator and Prey: Predators and Prey each of adaptations to use against the other. Prey have camouflage, defensive chemicals, and warning colorations.

14 Coevolution The evolution of two species that is due to mutual influence often in a way that makes the relationship more beneficial to both species. 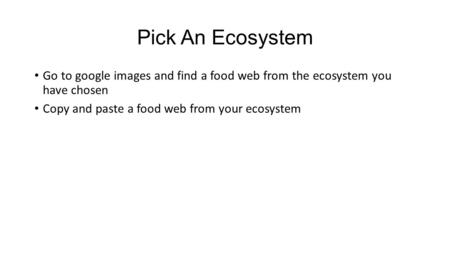 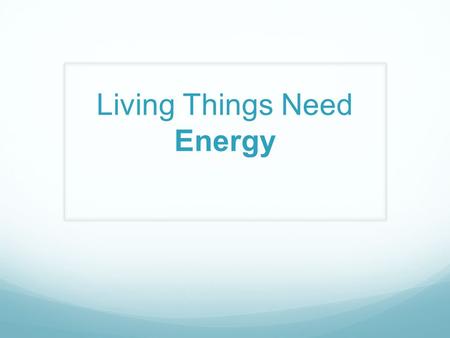 Living Things Need Energy. Producers What do producers do?? How?? 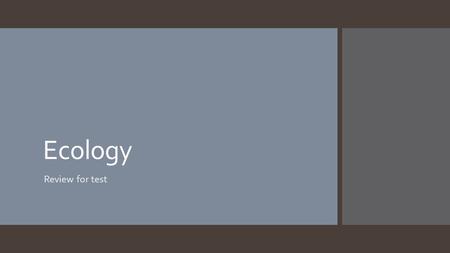 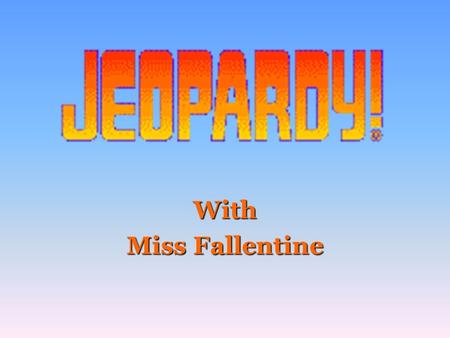 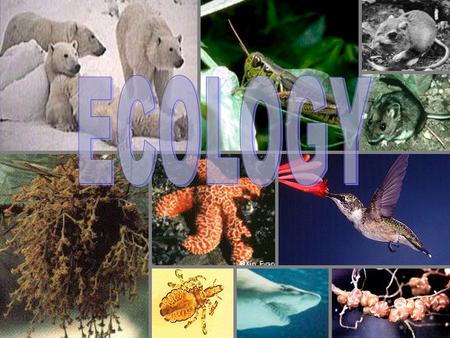